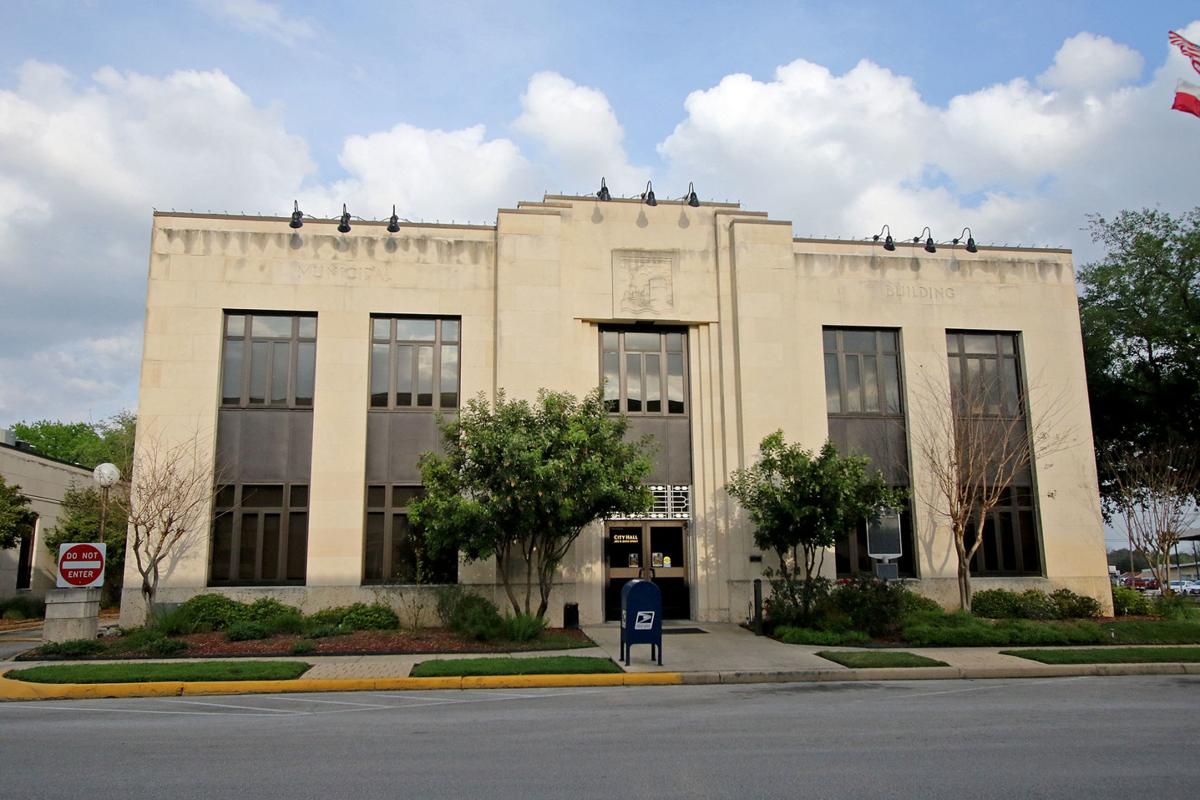 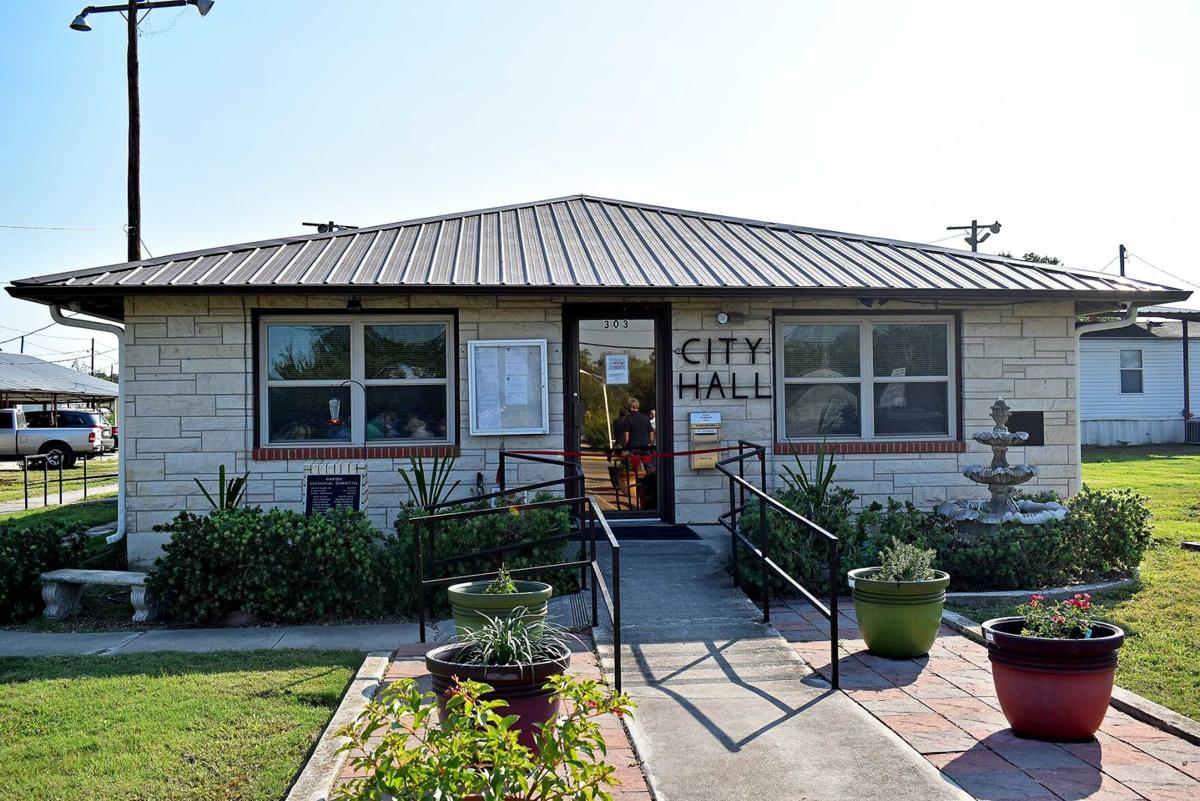 A pair of cities in Guadalupe County are receiving a combined $47.8 million in state funding for flood mitigation projects focusing on drainage, water and wastewater improvements.

The Texas General Land Office announced Friday it awarded the city of Seguin $37.8 million and the city of Marion $9.9 million to improve areas that have a majority of residents at low-to-moderate income levels and received repeated storm damage in 2015 and during Hurricane Harvey in 2017.

“Texas has unfortunately led the nation in disaster declarations, and many of the areas hit hardest have never had access to funding needed to fortify communities against devastating storms and floodwaters,” Texas Land Commissioner George P. Bush. “The historic funding we’re awarding today will go directly to projects in Guadalupe County that will help protect Texas homes, businesses and critical infrastructure against future disasters for generations.”

The state began seeking applicants in May 2020 to dole out the $2.3 billion in Community Development Block Grant Mitigation funds awarded to the state by the U.S. Department of Housing and Urban Development.

“HUD defines mitigation as activities that increase resilience to disasters and reduce or eliminate the long-term risk of loss of life, injury, damage to and loss of property, and suffering and hardship, by lessening the impact of future disasters,” according the state. “HUD requires that at least 50% of total funds must be used for activities benefiting low- to moderate-income persons.”

Dodgen said the grant funding will help protect residents from dangerous floodwaters and are vital to increasing the city’s resiliency.”

Seguin, which has 53.76% of residents in the low- to moderate-income level, will focus on four areas with drainage infrastructure projects.

The city will also construct a small drainage system on Aladma at Kingsbury Street.

The North Heidecke Street Drainage Improvement project will create a system for storm water on the northern end of the city bound by North Austin Street and Heidecke Streets.

On the south side of town, the Mays Creek Drainage Improvement project includes replacing culverts at State Highway 46, FM 725, River Oaks Drive and County Road 402, as well as building a driveway for residents to allow entrance and exits during flooding.

It also calls to “install a new storm drain system that will include a storm trunk line along Eighth Street to West New Braunfels Street, a storm drain branch to extend east and west along West New Braunfels, a branch with inlets will extend east from Eighth Street along Collins Avenue to Guadalupe Street, and a smaller branch to extend west along Kingsbury Street, for a total 11,175 linear feet.”

The city of Marion plans to build an elevated water storage tank and rehabilitate its wastewater collection system with the $9.9 million, Mayor Victor Contreras said.

“This is a great day for the city of Marion,” he said. It will be a life changing event for our city. It will help improve some of the infrastructure needs of our residents and future developments and I am sure it will be an incentive for increased business growth.”

Funds will help the city install a 500,000 gallon elevated water tank at 108 W. Huebinger Road and a 12-inch water main to the south side of the city.

In updating the city’s wastewater system, Marion will replace 38 manholes and the streets surrounding them, rehabilitate 50 other manholes, replace almost 10,000 linear feet of collection mains and replace the existing headworks at the sewage plant.