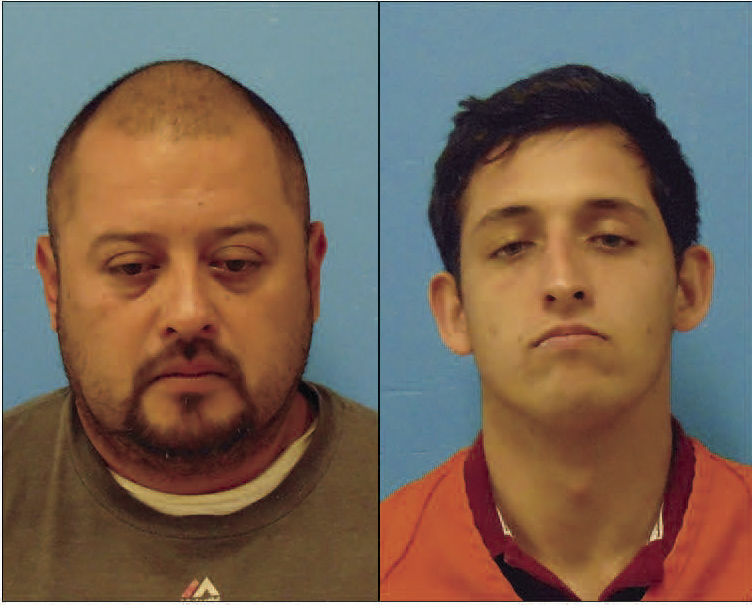 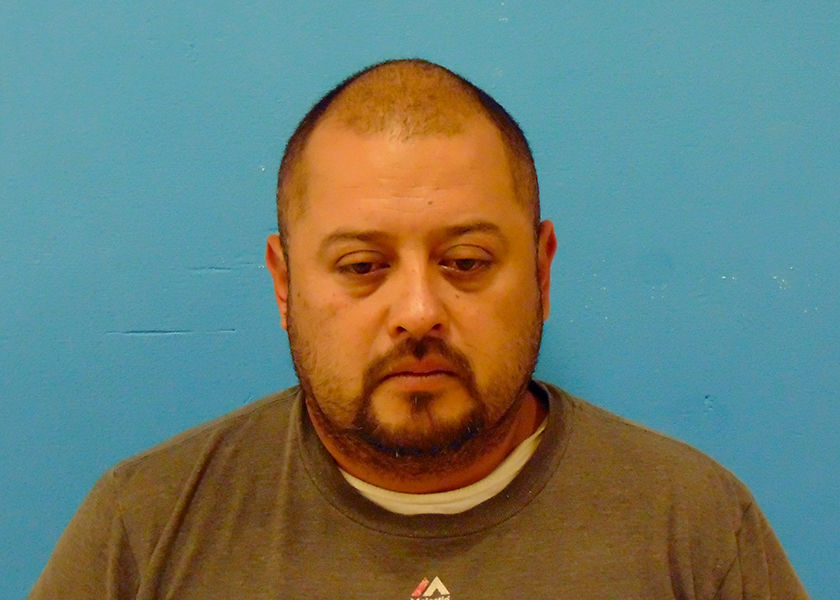 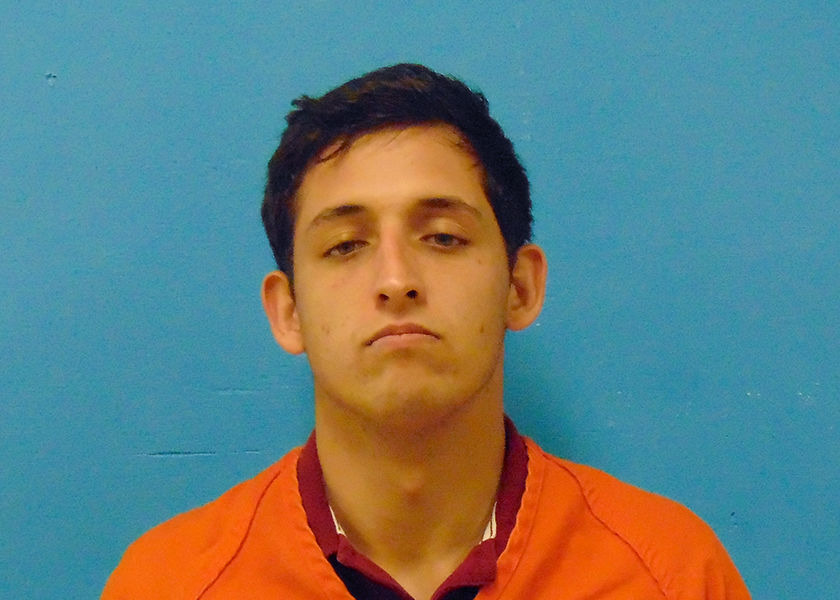 Seguin Police Department and Guadalupe County Sheriff’s Office K-9 units teamed up to make an arrest that netted about 5 kilograms of narcotics and two arrests last week in the city, a police spokesman said.

A Seguin police officer reportedly became suspicious when a pair of men’s stories didn’t add up during a traffic stop on Interstate 10, SPD Lt. Lance Wright said. A quick trip around the vehicle with his K-9 partner alerted the officer to the possible presence of illegal narcotics, Wright.

“He ran his K-9 around the vehicle, which alerted on the vehicle,” Wright said. “They basically disassembled parts of the vehicle and discovered 5 kilos of heroin in a hidden compartment.”

Officer Clay Deagen and his dog Cooper made the initial traffic stop about 2:15 p.m. Thursday near mile marker 612 on eastbound IH-10 after the officer witnessed the truck commit a traffic violation, Wright said.

He said the officer spoke to the people inside the truck.

“There were two occupants in the vehicle,” Wright said. “Through the investigation into the traffic stop, there were some discrepancies in their stories.”

He identified the suspects as 24-year-old Sergio Alejandro Villarreal-Andrade of Mexico and 40-year-old Daniel Rodriguez of Eagle Pass.

They both faced federal drug charges, he was not sure exactly which ones, Wright said.

“They’re being booked on federal charges which carry 10 years to life in prison,” he said.

Guadalupe County’s online jail records showed that each man had been released Friday to the custody of the United States Marshal’s Service in San Antonio.