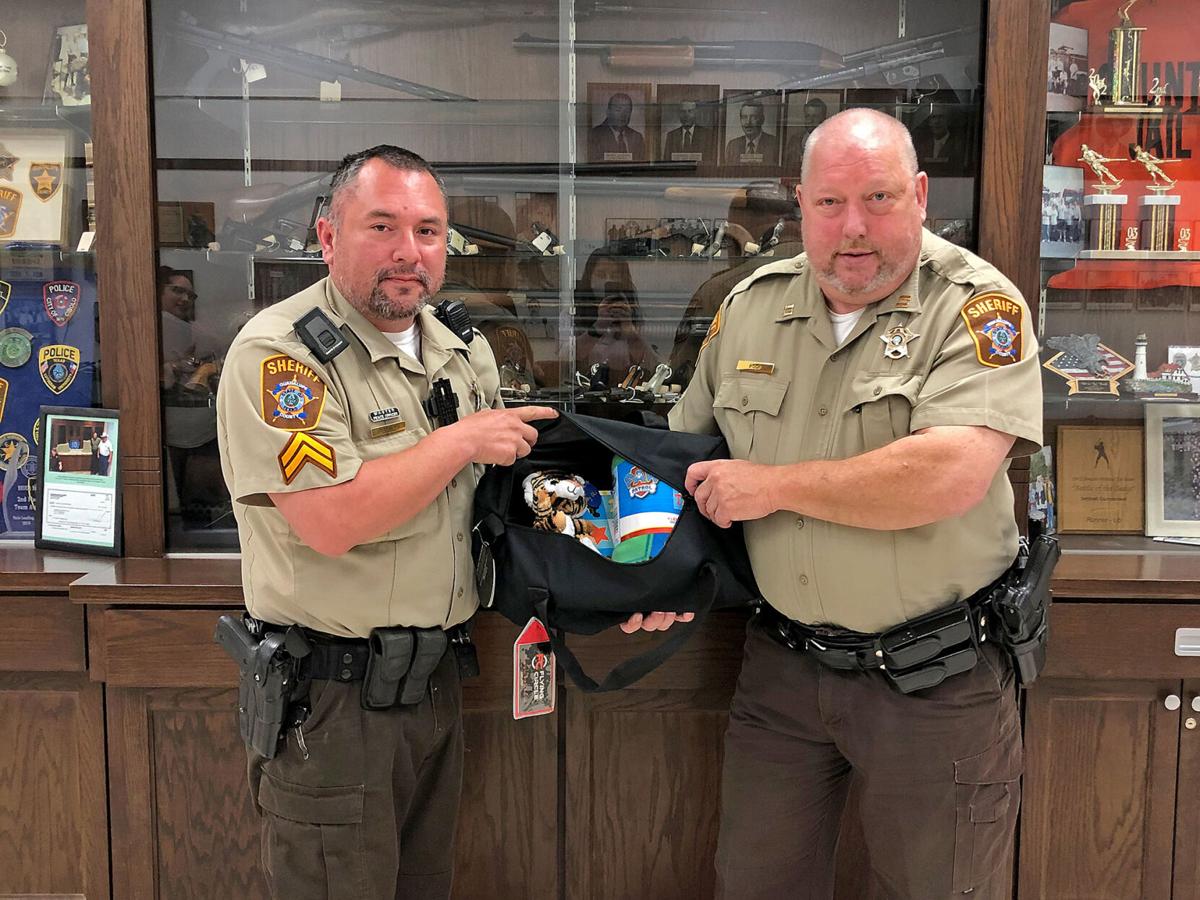 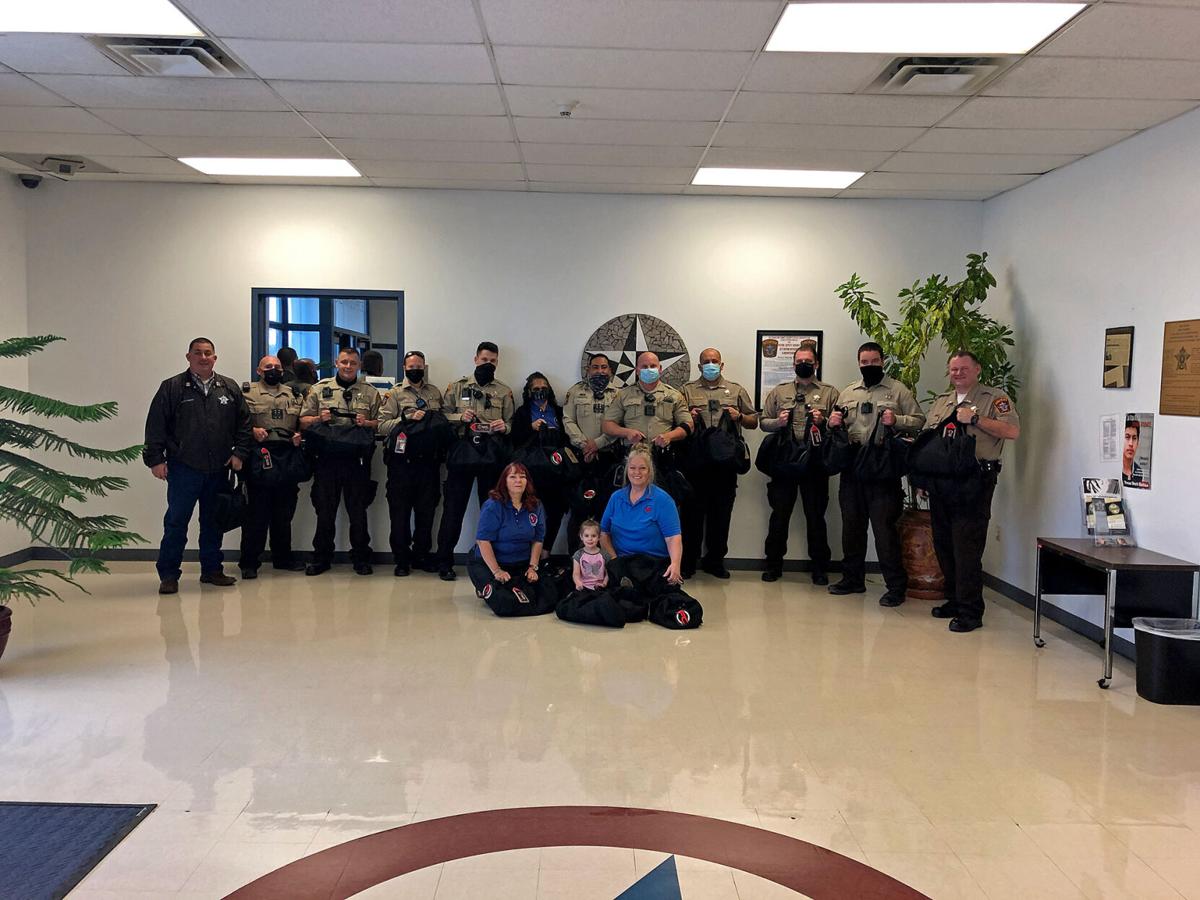 Watching a law enforcement officer perform duties that might affect your loved ones can terrify a young child.

Diane Anderson-Glover, president of the Region 8 Council of Child Welfare Boards and secretary of the Guadalupe County Child Welfare Board hopes to change that with a new program she brought to the area giving authorities extra tools to help children cope with situations that are immensely stressful.

“In light of all of the negative publicity with law enforcement these days, we want to do our part to spread some positivity,” she said. “This is a project for each county’s Child Welfare Board to help with traumatized children because that’s what the welfare boards stand for, helping children and keeping them comforted.”

The project provides law enforcement officers with duffle bags or backpacks labeled A Serenity Activity Pack, or ASAP, bags. The bags are filled with various items to help settle down or distract children caught up in traumatic incidents, Anderson-Glover said.

Events include situations such as traffic stops, driving while intoxicated investigations, house fires, Child Protective Services removing a child from a home and much, much more, she said.

Toys aren’t the only items packed inside the bags, she said. It could be stuffed animals, activities books, colored markers, fuzzy blankets or other fun or comforting items, Anderson-Glover said.

All items are donated brand new before being stuffed in the totes, she said.

Her goal is to get bags into patrol vehicles for each law enforcement agency in the county, Anderson-Glover said. She has reached out to them all and already started delivering supplies to some of those interested in participating, including the Guadalupe County Sheriff’s Office, Capt. John Koch said.

“We were delivered 75 bags from the Child Welfare Board … Friday, March 12,” he said. “One bag is issued to each patrol deputy.”

Items within the bags are intended to take children’s minds off whatever is troubling them during encounters with deputies, Koch said. GCSO leadership also hopes the goodies will engender confidence and trust in the children and the deputies interacting with them, he said.

The office signed on for the program for very specific reasons, Koch said.

“We got involved in this just for the child’s welfare,” he said. “So many times we respond to a family disturbance where a child will see a deputy take one of the parents out of the home. It’s just a way for those children during that type of situation to get to know law enforcement a little bit better and know we’re not always there in a bad situation and we’re there to help, too.”

ASAP bags is a program started with the help of a young scout with an idea. Boerne resident Hunter Beaton started Day 1 Bags when he noticed his foster siblings come home with all of their belongings in trash bags. He wanted to do something to offer them dignity and came up with the idea of supplying bags that are filled with useful items. Law enforcement can dump out the bags if a child needs something nice in which to carry his or her things, Anderson-Glover said.

Locally, the program needs donations from the public to get off the ground and always have supplies on hand to replenish items authorities give to children from the bags, Glover said.

For more information or to volunteer, email Anderson-Glover at dianeglover@gvec.net.