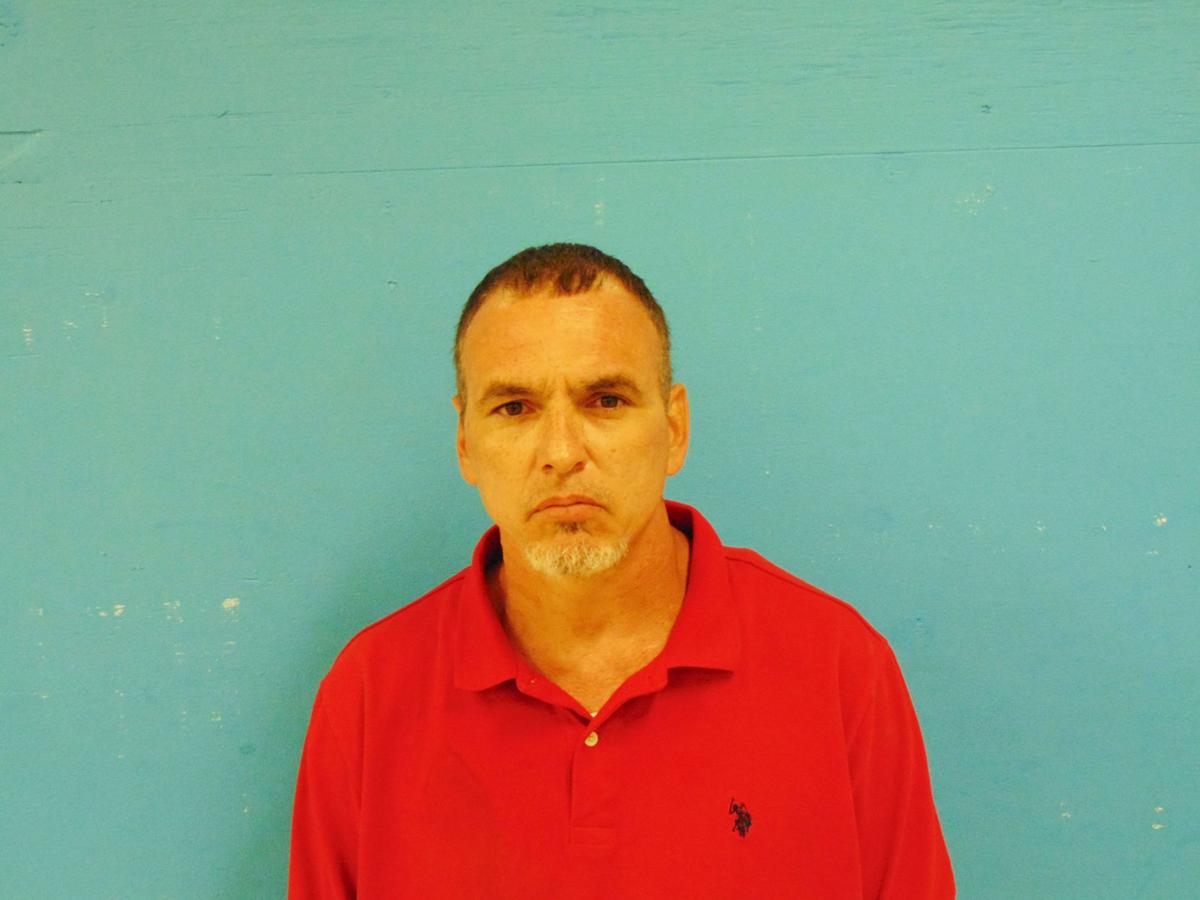 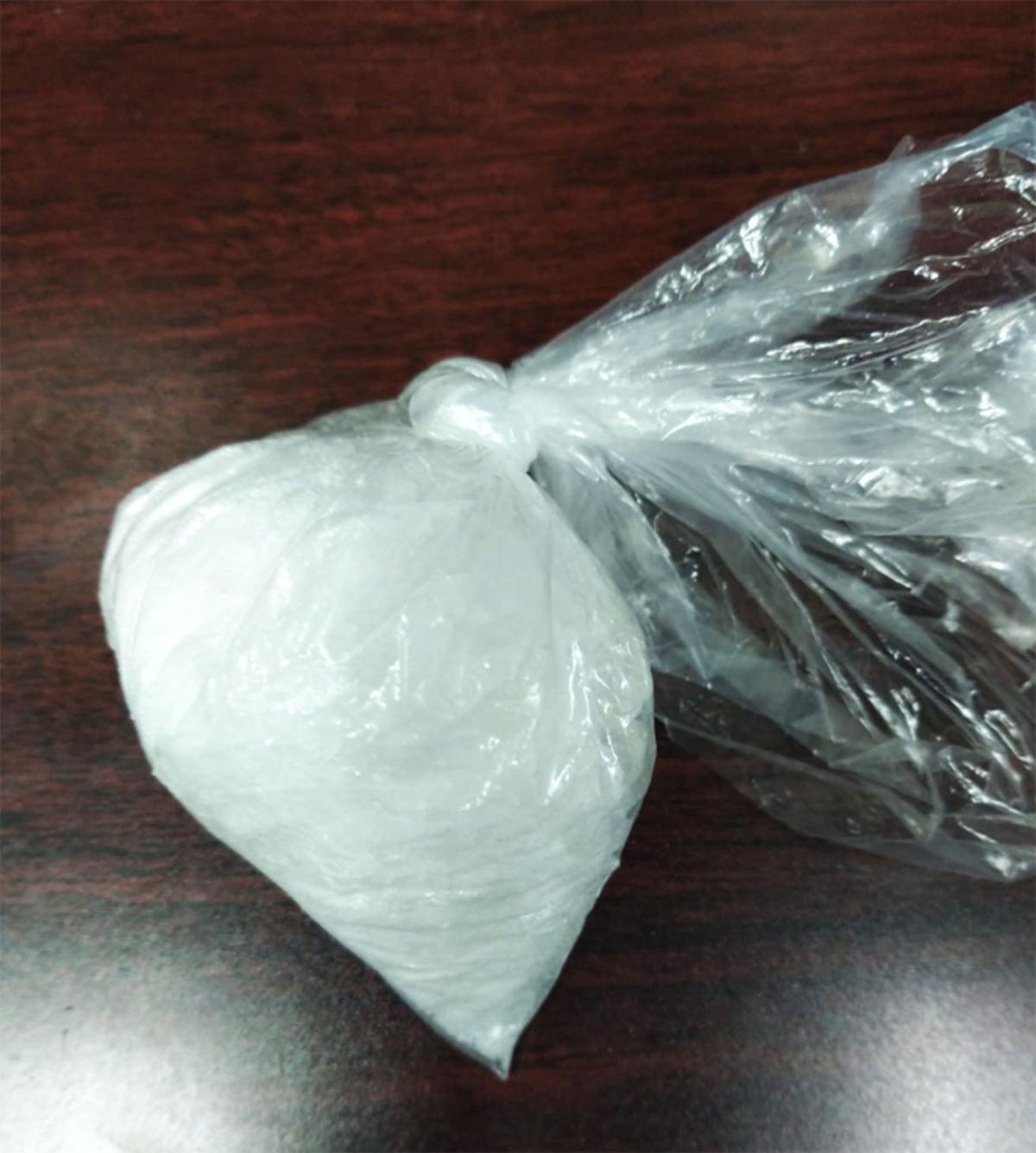 Authorities said a suspect tossed this bag of a substance they believe is methamphetamine Wednesday during a foot chase that resulted in the man's arrest.

Authorities said a suspect tossed this bag of a substance they believe is methamphetamine Wednesday during a foot chase that resulted in the man's arrest.

Officers with the Cibolo Police Department and Seguin Police Department special crimes and patrol units helped make the arrest about 7 p.m. Wednesday in the 100 block of Railroad Street in Seguin, Flores said.

Officers reportedly saw the man leave the home and narcotics investigators tried to stop him but he ran with deputies giving chase, Flores said.

During the foot pursuit, the suspect allegedly dropped a bag containing 29.13 grams of suspected methamphetamine, Flores said. Authorities arrested the man after the short chase, he said.

Upon searching the home, investigators seized a handgun and $660 in cash, Flores said.

Deputies arrested 43-year-old Jesse Barhight and took him to Guadalupe County Jail facing two charges of manufacture or delivery between 4 grams and 200 grams of a penalty group 1 controlled substance, the statement read.

According to online jail records, Barhight remained in jail Thursday on bonds totaling $150,000.