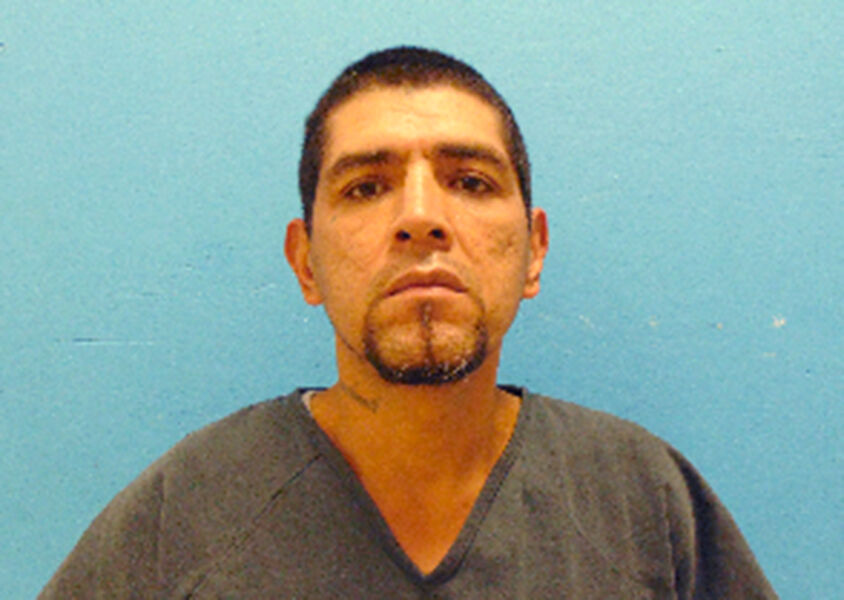 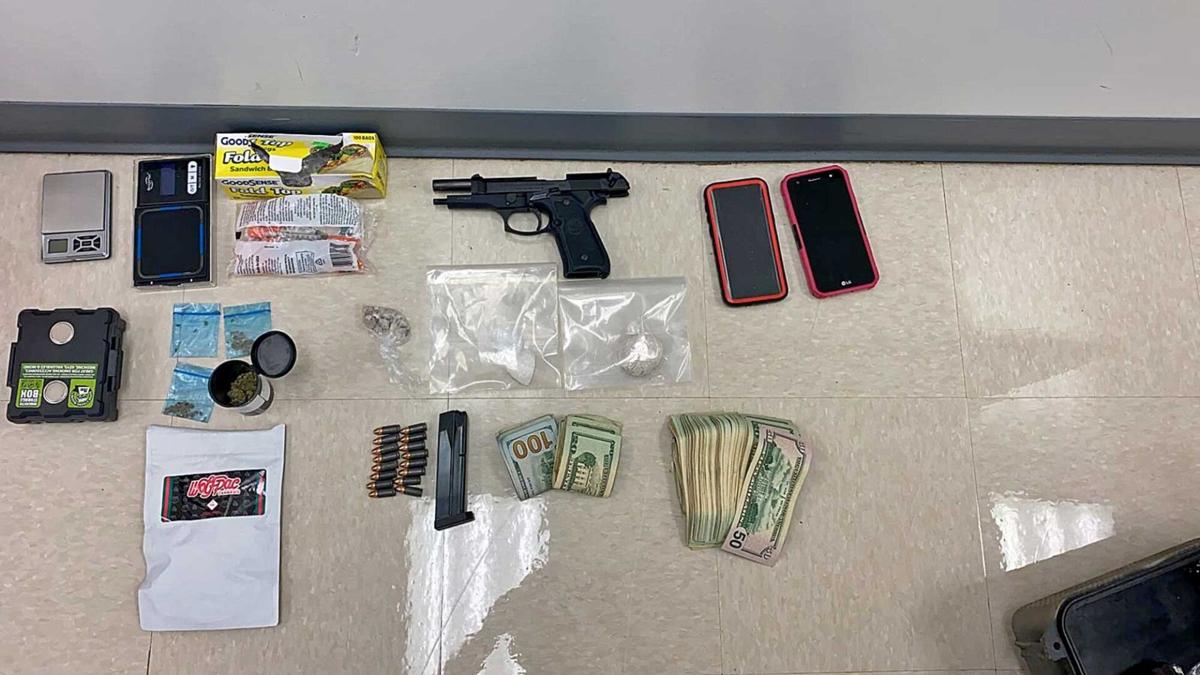 Investigators say they recently arrested a member of the Mexican Mafia, seized drugs and debit cards, and found more than 500 credit card numbers while executing a search warrant.

Ricardo Zamora, 51, of Seguin, was arrested on Wednesday, Sept. 23, as members of the Guadalupe County Narcotics Task Force searched his home in the 400 block of West Cedar Street as part of an ongoing investigation, Guadalupe County Sheriff’s Narcotics Lt. John Flores said.

Inside the home, investigators reportedly discovered 34.17 grams of heroin, 41.15 grams of methamphetamine, 3.74 grams of marijuana and a handgun, Flores said.

“Additionally, investigators were able to locate multiple debit cards that were not in his name and over 500 credit card numbers inside of Zamora’s residence,” the lieutenant said.

Zamora was booked into Guadalupe County Jail and is facing charges of manufacture delivery of a controlled substance penalty group 1 between 4-200 grams (two counts), unlawful possession/use identifying information 50 or more items, and unlawful possession of a firearm by a felon.