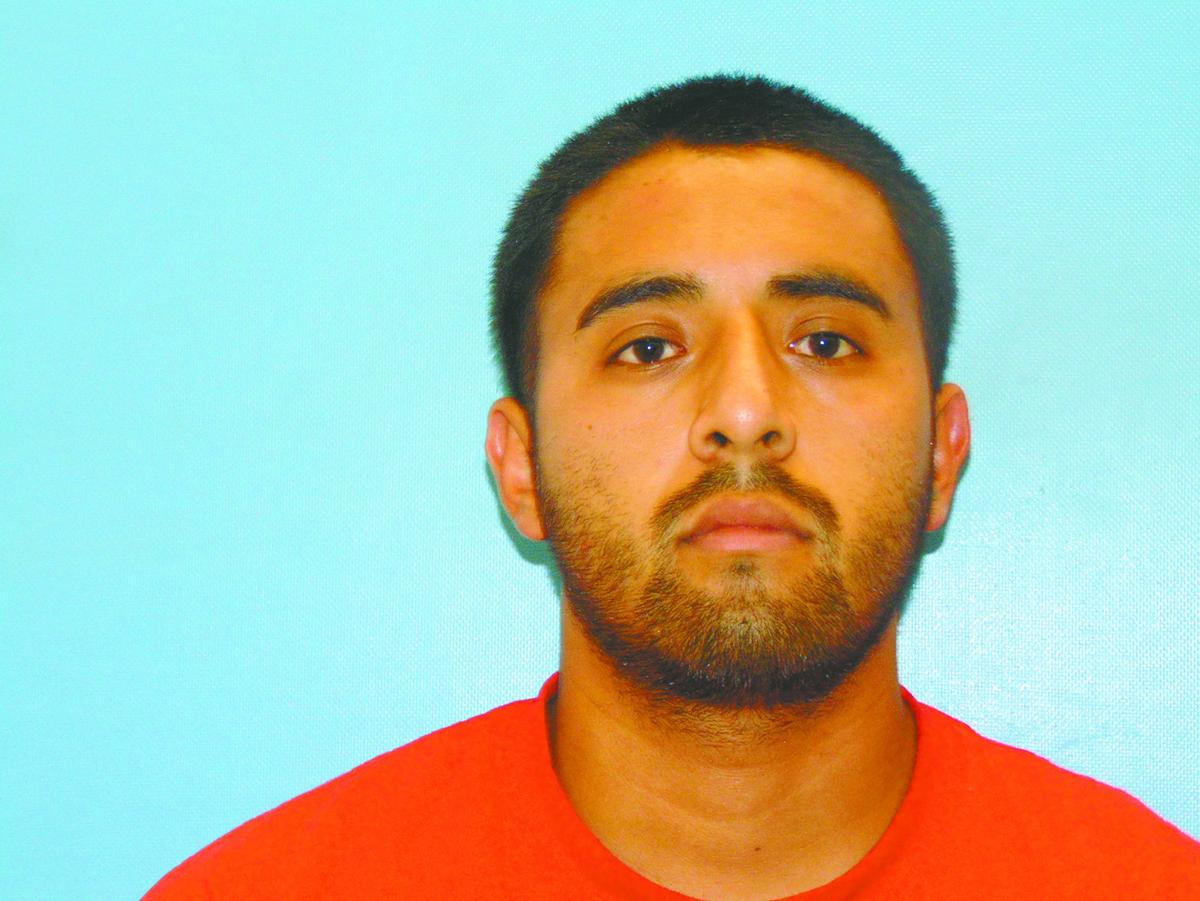 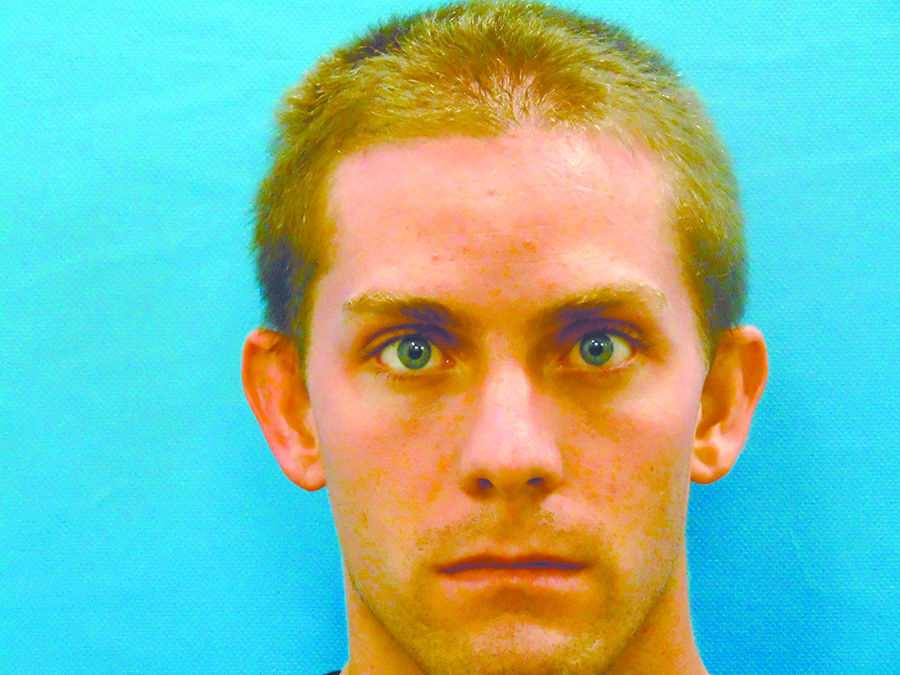 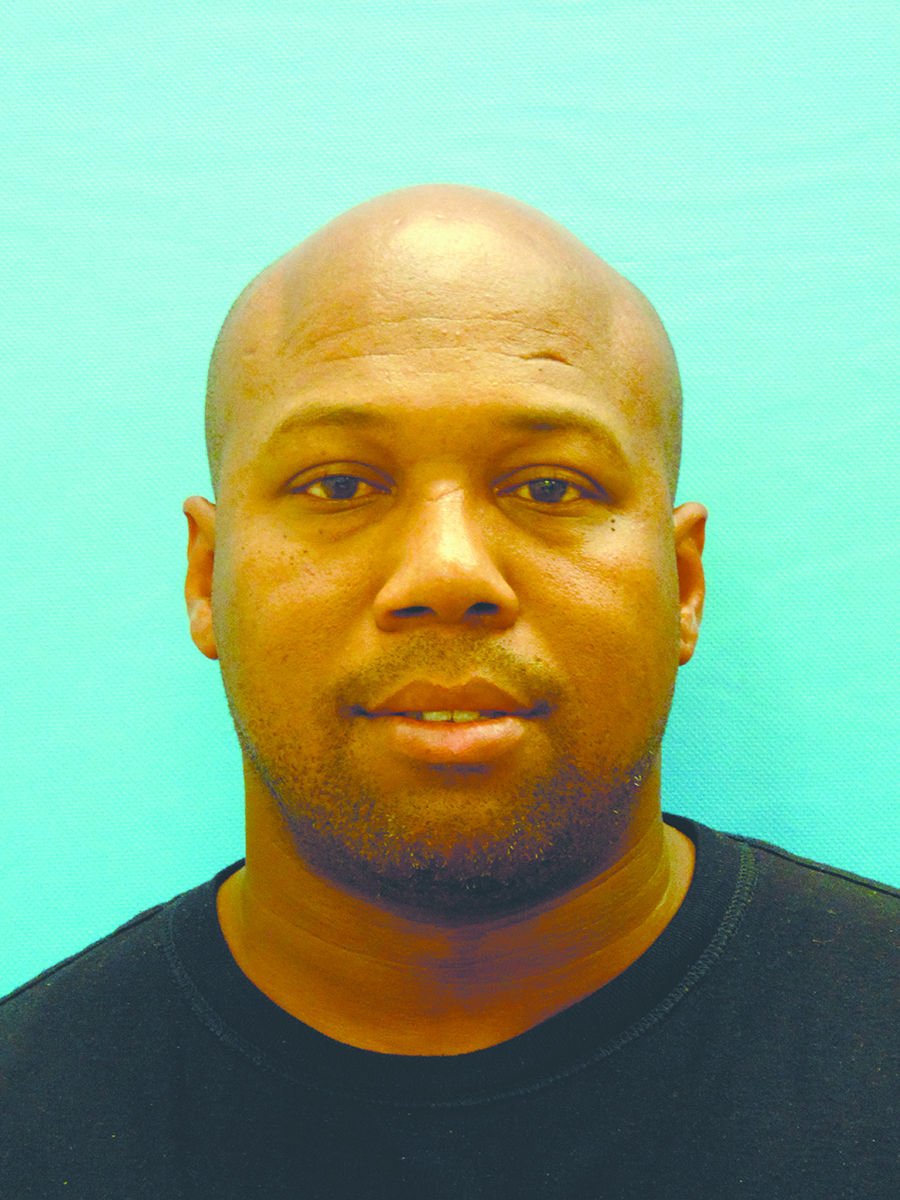 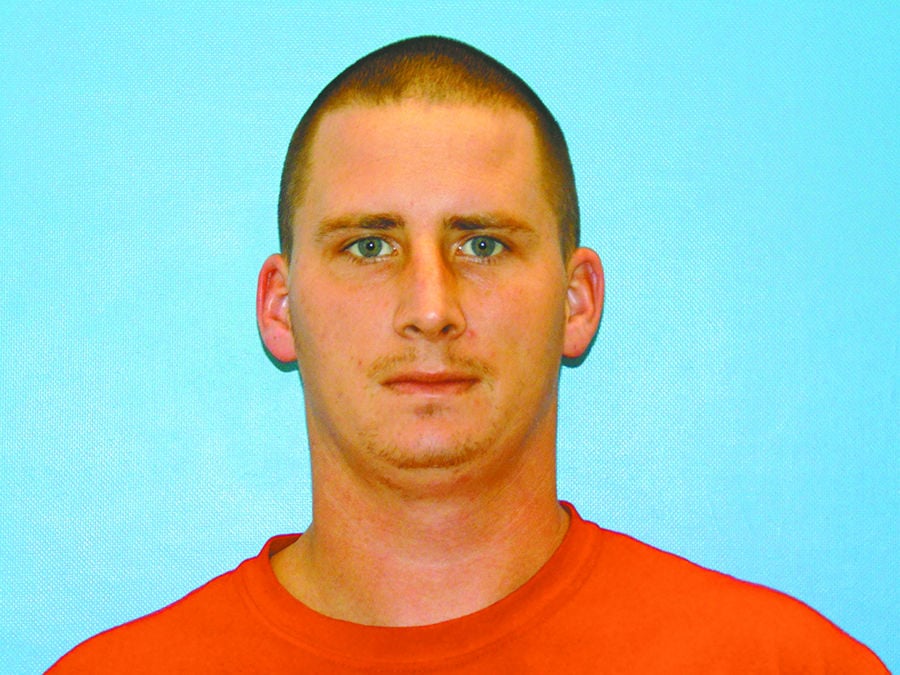 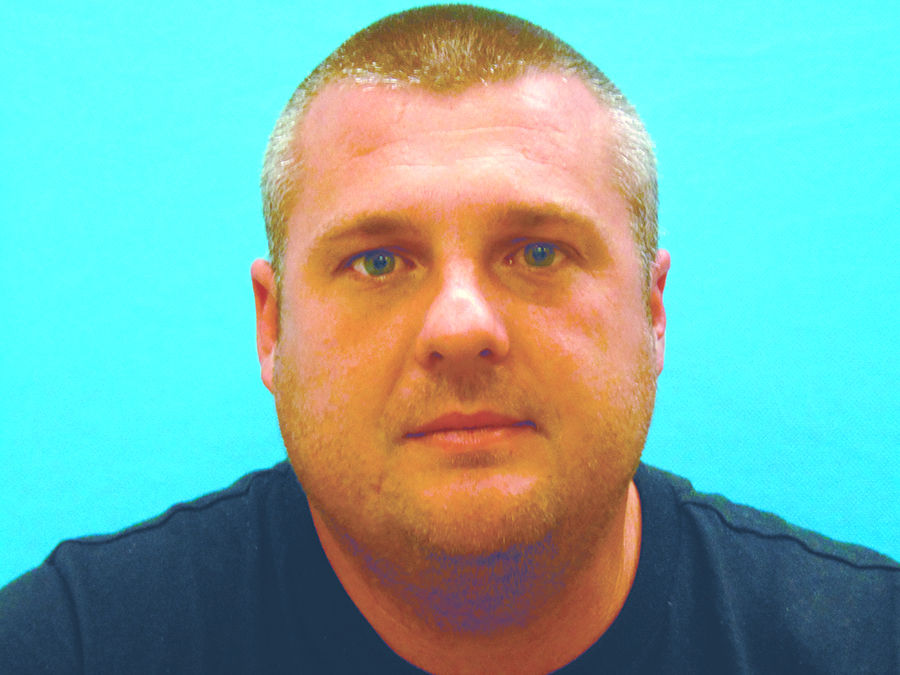 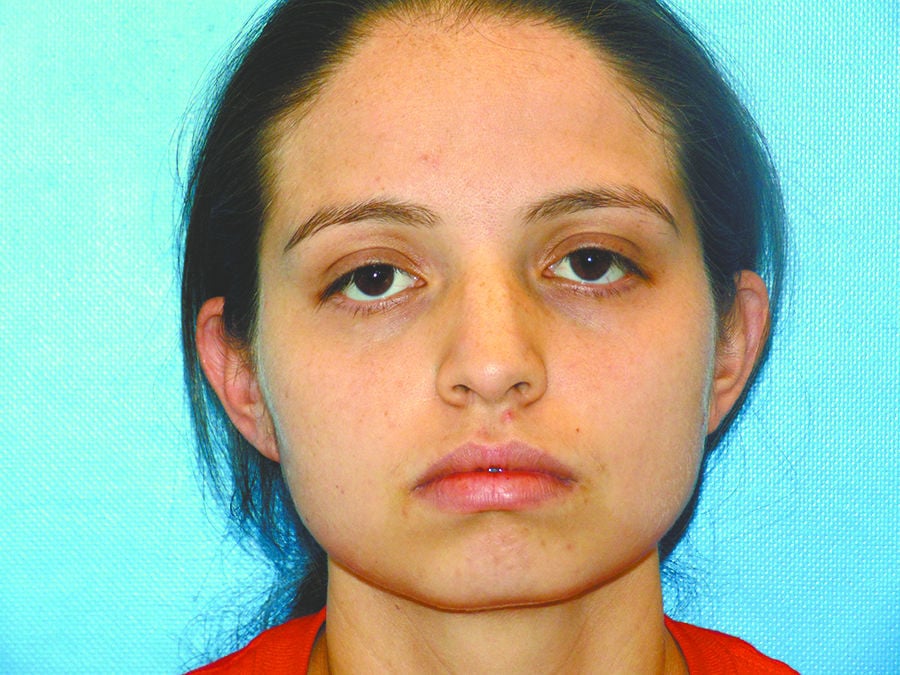 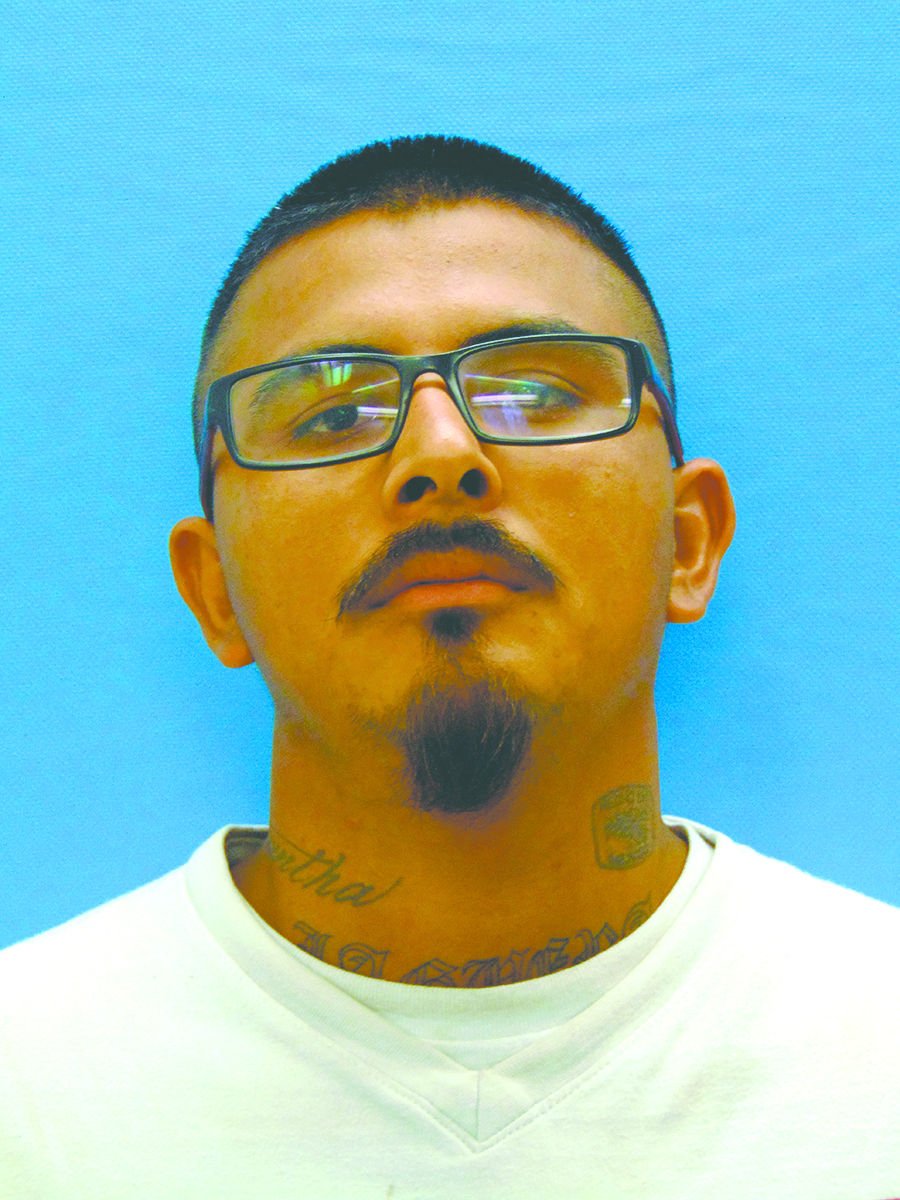 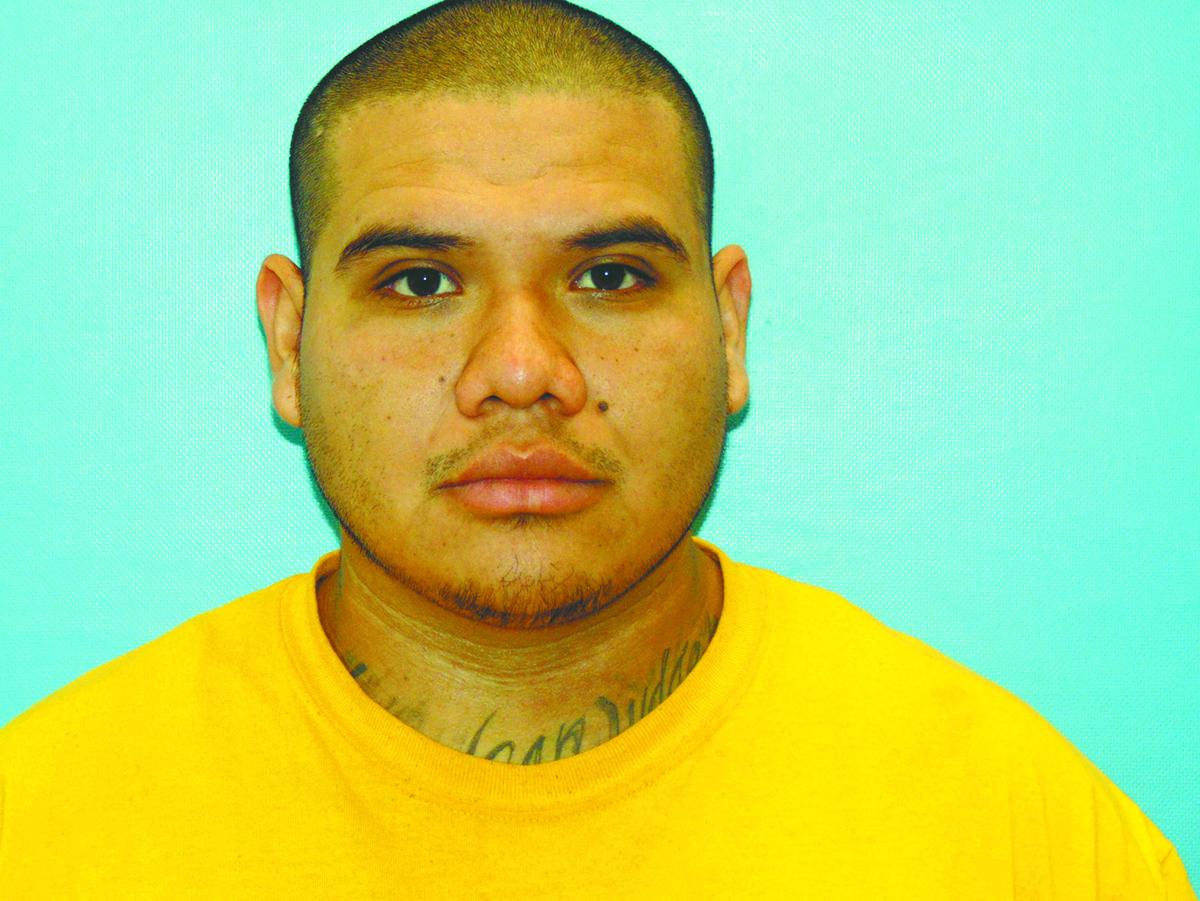 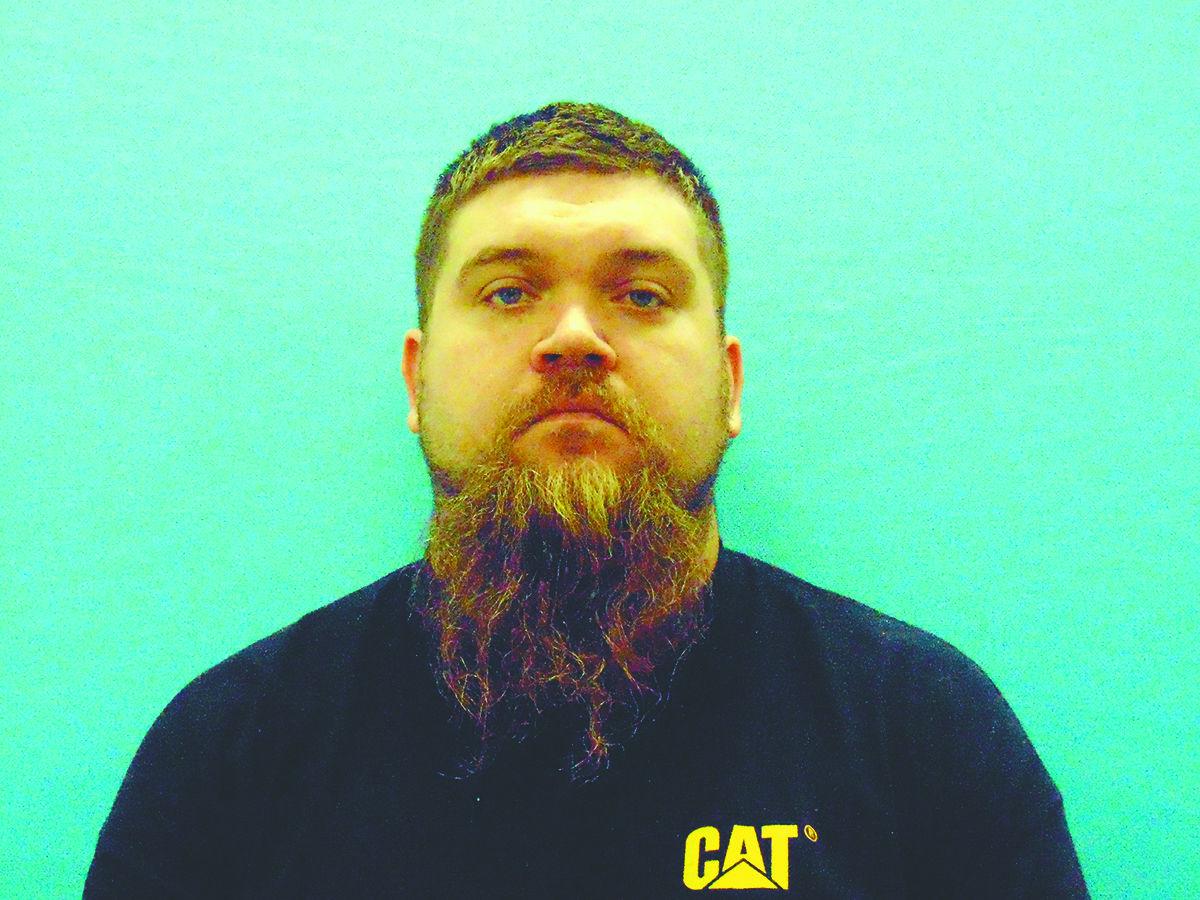 SEGUIN — Local police and Texas Rangers have recovered $160,000 worth of diesel engine parts and shut down an organized criminal theft ring believed operating out of the Caterpillar plant with nine felony arrests — eight of whom were plant employees.

Detectives believe the eight plant employees and an outside individual were all involved in an operation that took parts out of the local plant and sold them to outside businesses.

The investigation began in August after the Seguin Police Department was contacted by a Caterpillar investigator about a possible large scale theft, said Detective Clint Halbardier.

A Houston businessman reported that he had purchased 107 C7 and C9 diesel injectors for about $12,000 for all of them, which are valued at approximately $83,000 on Aug. 1, Halbardier said.

Detectives, along with Texas Ranger Joey Evans, began investigating the claims and recovered the parts the owner of the diesel repair shop allegedly purchased from Jessie Daniels, 32, of Luling.

An arrest warrant was issued for Daniels, who is not an employee of Caterpillar, Halbardier said.

The investigators learned that Daniels contacted the shop for another sale and were able to conduct an operation that spanned several days to recover the parts and arrest Daniels, Halbardier said.

On Sept. 10 the investigators met with Daniels at Buccee’s in New Braunfels and arrested him for allegedly trying to sell another 100 diesel injectors, Halbardier said.

After obtaining a search warrant for Daniels’ phone, investigators were led to several Caterpillar employees who may have been involved with Daniels, Halbardier said.

“During the interview with Daniels and executing the search warrant on Daniels cellular telephone, information was obtained to issue arrest warrants for 3 more individuals, who were employees of Caterpillar,” he said.

Since three or more people were named in connection to the theft, detectives were able to upgrade the charge to engaging in organized criminal theft between $100,000 and $200,000.

After arresting Sanders, Cook and Martinez, investigators were led to five more employees, who are believed to have been involved in the theft ring, Halbardier said.

Edgar Perez-Tellez, 25, of San Marcos, Danielle Delagarza, 26, of Seguin, Kyle Bice, 27, of Seguin, Robert Leslie Crouch Jr., 28, of Seguin, and Jesus Eduardo Baeza-Diaz, 23, of San Marcos — also employees of Caterpillar — have been arrested and police said will be charged with engaging in organized criminal theft of property between $100,000 and $200,000.

Engaging in organized criminal activity is a first-degree felony and if proved at trial is punishable by five to 99 years in a state prison and a fine up to $10,000.

Halbardier believes the thefts began in July with each of employees walking out the door with the injectors and then selling them to Daniels.

“Through our investigation it was determined that these eight individuals were stealing diesel injectors, which are about the size of a water bottle,” he said. “They were hiding them on their persons, taking them out in their backpacks and lunch boxes. They were selling them to Daniels and he was then in turn selling them outright to other shop owners and companies.”

Detectives are still working to determine how contact was made between all of the people involved, Halbardier said.

“Daniels may have posted an ad on Craigslist to sell these new diesel injectors and that is how our shop owner in Houston and our offender Jessie Daniels came into contact with each other,” Halbardier said.

All were booked in to Guadalupe County Jail.

If it weren’t for the business owner, Halbardier believes the thefts could have gone undetected.

“I believe that the thefts would not have been discovered for several years or until an inventory was done at Caterpillar on their injectors,” he said. “With the shop owner’s information and coming forward to help us, we were able to recover approximately $160,000 worth of diesel injectors for Caterpillar and give them their own property back. This is the largest recovery of stolen property that I have ever had in Seguin.”

Halbardier warned that if a deal sounds like a steal, it may be.

“If somebody is trying to sell you something on the Internet or in person and the deal seems too good to be true, it may be,” he said. “You may want to contact your local authorities and determine if these items were stolen before purchasing.”

Seguin police investigators and Evans worked with Caterpillar and the District Attorney’s Office on the investigation, Halbardier said.

Caterpillar issued a statement saying they will continue to work with investigators.

“Caterpillar is working with the appropriate authorities in its investigation of the incident,” the statement said. “Integrity is the foundation of all we do. The reputation of the enterprise reflects the ethical performance of the people who work here. Caterpillar responds seriously to any report that our employees have not acted consistently with our Values in Action. The company shares its worldwide Code of Conduct with all employees to serve as a guide for making sound and ethical decisions. The company does not have any further comment at this time.”

I do hope that the Houston businessman got his $12,000 back. What an honest thing for him to do and I hope Caterpillar knows how blessed they are.

I am surprised that plant inventory control / purchasing did not suspect that injector consumption was exceeding engine production. I also wonder how many other CAT employees had been contacted by the "outsider" but didn't become involved or say anything.

I am surprised that their security isn't more strict. When I worked at the Auto Zone warehouse in Terrell, we had to walk through a metal detector and be wanded as well as have our backpacks and lunch boxes checked before we could leave the place

Just look at the trash that Caterpillar has attracted to this area. All the new crappy retail/industrial that is planned to go in across IH-10 will just add to it. This town is being ruined by the greedy SEDC, paying these large companies to come setup shop for basically free, and in some cases getting paid to do so. I would still like all of them investigated.

leaveseguinalone - I have to agree with your comment that companies interested in locating here should be critically investigated. On the other hand, no company wants to locate where they will be robbed by untrustworthy local employees.

Fond memories of an old antiquated and unchanging Seguin are a product of one's imagination.

Whatever happened to the 19.00 an hour wage that Cat promised to pay when relocating to Seguin. The average wage is 11.50 per hour. Who is stealing from whom ?????