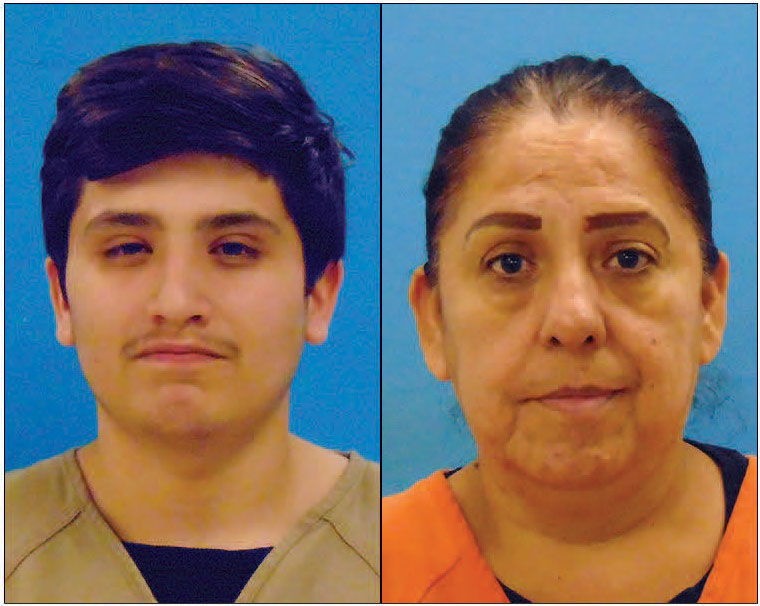 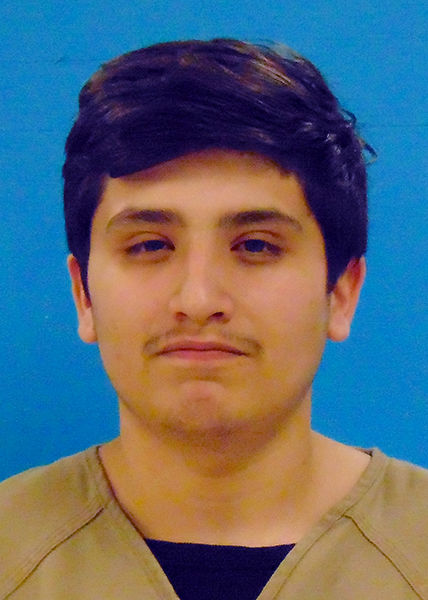 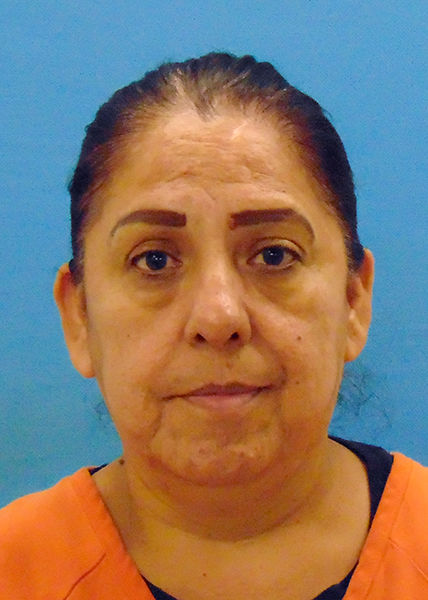 Police arrested a Seguin man and his mother recently for allegedly using a machete to rob a man known to them in the city, according to court documents filed in the case.

Gabriel Barrera, 17, and his 50-year-old mother Mirta Nora Perez Trevino, face one count each of the first-degree-felony charge of aggravated robbery in connection with the Nov. 15 incident. Barrera told an investigator that he and Perez used a sword to take $300 from a man he claimed owed him for work the teen had done, according to a criminal complaint police filed in the case.

“Gabriel said he held out a large knife, which he referred to as a ‘sword,’ to (the victim) while Mirta removed the $300 from (the victim’s) pocket,” the complaint read. “Gabriel did not show remorse. Gabriel stated that it was his money, (the victim) deserved what happened, and (the victim) deserves more because he owes money to a bunch of people.”

The Seguin Gazette is withholding the victim’s identity.

The alleged victim reported a crime about 11 a.m. Nov. 15 to police. He said he was doing mason work at 405 S. Crocket St. when a 17-year-old man and a 50-year-old woman robbed him at knife point, according to the criminal complaint. The man told police the teen pulled out a large, green and black knife, pointed it at the alleged victim and held it at the ready while the woman took cash from the alleged victim’s back pocket.

The victim “stated that he as fearful that he was going to be stabbed by Gabriel with the machete,” the court papers read, adding that he “was in fear of imminent bodily injury or death due to the close proximity of Gabriel while he held a green-handled, black-coated, (10-inch) Ozark Trail machete with a saw back towards him during the commission of the theft.”

The man described the female suspect as a family friend, the document read.

Police interviewed the pair Nov. 19 at the police department.

“Mirta said she took the money out of (the victim’s) pocket and that Gabriel had possession of a ‘machete,’” the complaint read. “Mirta described the ‘machete’ as being long and green in color.”

Detectives went to the home where the suspects live and Barrera gave them permission to take the weapon from a white van at the home, according to the complaint.

On Nov. 20, Guadalupe County Justice of the Peace Pct. 2 Sheryl Sachtleben signed arrest warrants for both suspects, according to those warrants.

“I would like to commend the quick response by our patrol division and detectives in solving this violent crime,” he said. “This is another example of the great work our team does to swiftly remove violent offenders from the streets.”

Perez posted a $75,000 bond on Nov. 26 and was released, according to online jail records. Barrera remained held as of press time.