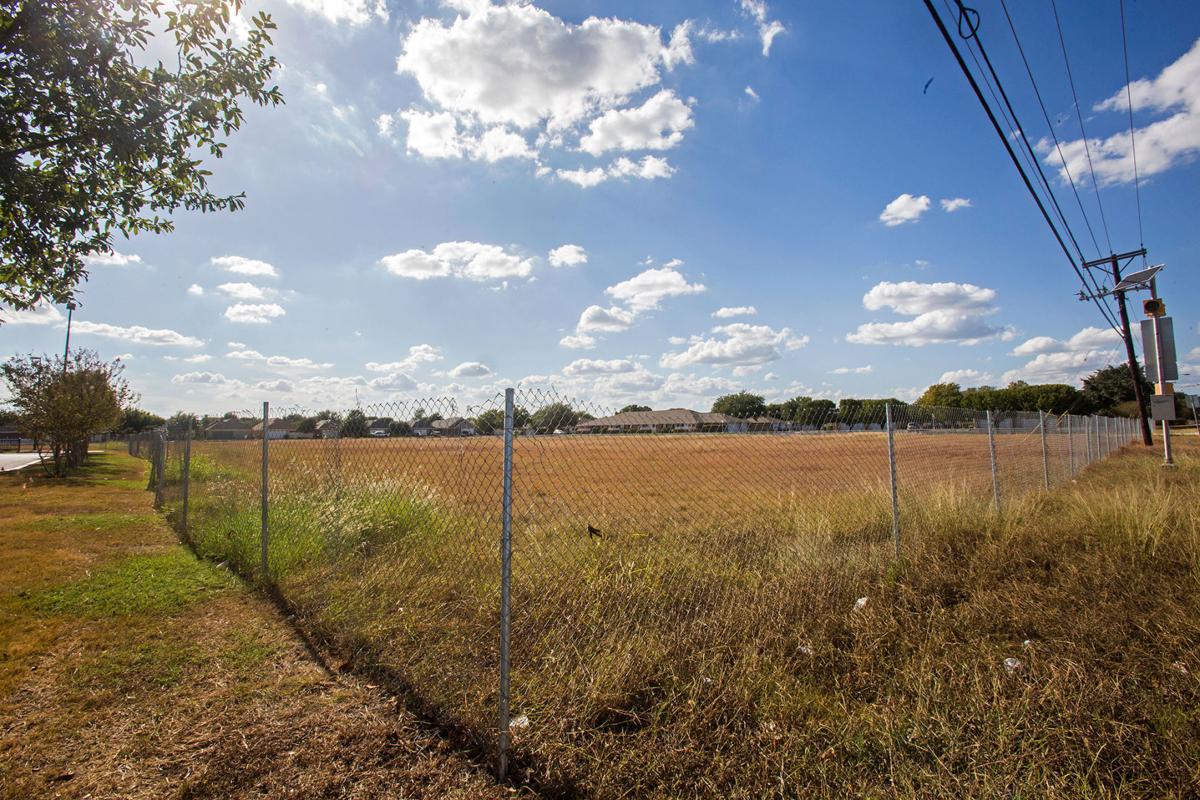 The Guadalupe-Blanco River Authority has halted plans to open a new office in New Braunfels. 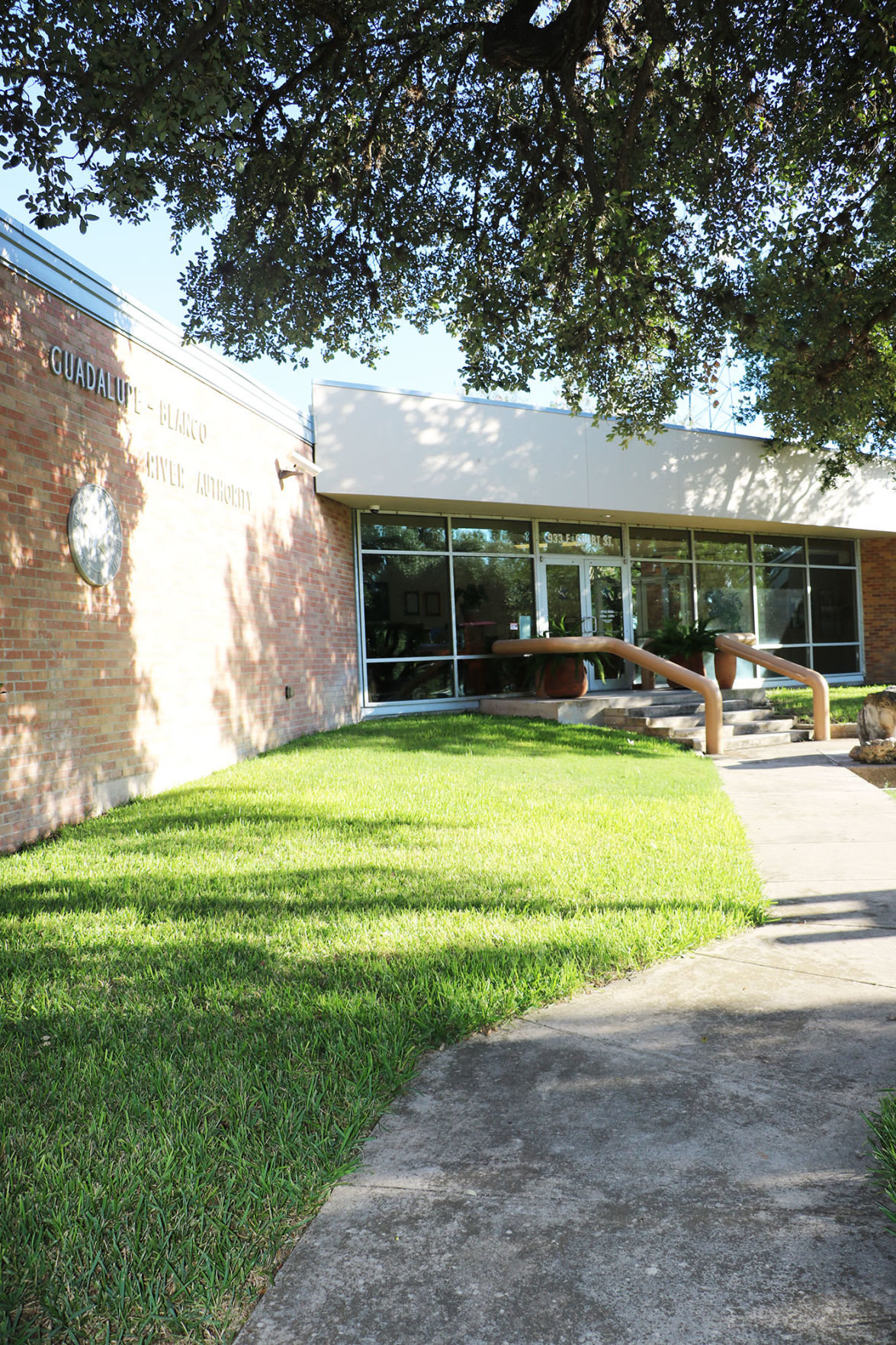 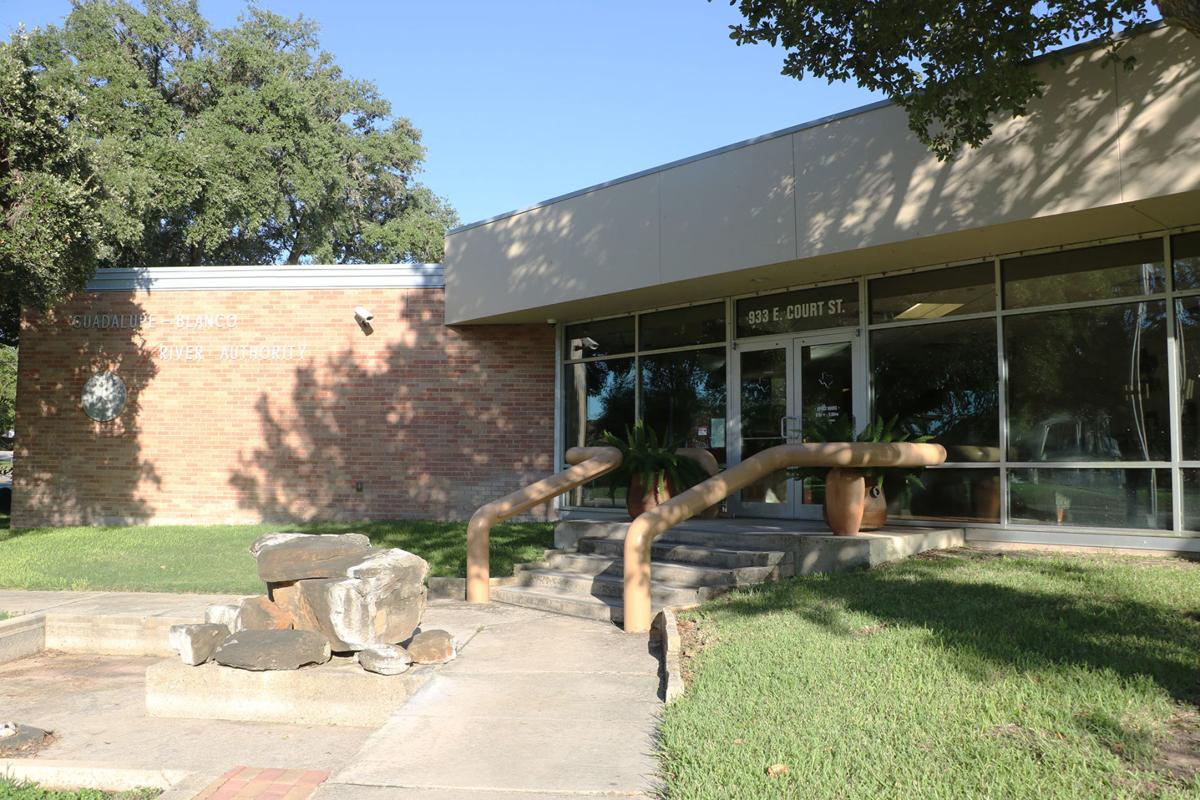 The Guadalupe-Blanco River Authority has halted plans to open a new office in New Braunfels.

The Guadalupe-Blanco River Authority recently put the brakes on its $6.6 million plans for a new building in New Braunfels and will take a different route for more office space for now.

The embattled river authority that has seen spill gates fail at two of its six dams in the Guadalupe Valley lakes system and those lakes dewater within three years is prioritizing its operations, a spokeswoman with the Guadalupe-Blanco River Authority said Thursday.

“The situation with the Guadalupe Valley lakes is a top priority for GBRA, as is maintaining its award-winning water and wastewater services,” GBRA Communications Manager Patty Gonzales said. “The planned office expansion is on hold to allow all staff to focus on the current priorities at hand.”

A proposed new operations facility the authority had planned to build in New Braunfels is currently on the back burner, GBRA General Manager/CEO Kevin Patteson said Wednesday at a regular meeting of the board of directors.

“We have put the office expansion in New Braunfels on hold,” he said. “One of the items before you today is an additional replacement of a portable building outside because we are completely out of space. We have 15 positions posted right now but we have nowhere for these people.”

GBRA is at capacity at its current offices, Patteson said. Growth continues and employees are handling it well, but the authority still needs somewhere for those who work there to conduct their business, Jeff McKee, Guadalupe-Blanco River Authority deputy division manager said.

He requested Wednesday during GBRA’s board of directors meeting that the board grant Patteson permission to negotiate and come to terms with Williams Scotsman, Inc. to deliver and install a temporary portable building near where a smaller portable building currently sits.

The smaller one will be removed, McKee said.

“The room we’re looking at now is around 3,360 square feet,” he said. “It will have 12 offices, small conference room, restrooms and all that. We’re in the process of getting all of the utilities and everything ready to hook up.”

The contractor is expected to install Americans with Disabilities Act-compliant ramps at the temporary building and more, McKee said.

Costs for delivery and installation will run the authority about $36,000, he said. Then rent for the structure will cost $3,568 per month and the authority will be able to lease longer than the original term of the agreement, McKee said.

“It’s a one-year contract with the (possibility that) we can keep extending that for a month,” he told the board. “The first year with set up and the one-year charge is around $79,626.”

Board members unanimously approved to allow Patteson to enter into the contract.

“The plans for the expanded office space is currently on hold until further notice,” she said. “The timeline for when this project will resume is yet to be determined.”

Guadalupe-Blanco River Authority’s board in May unanimously approved allowing Patteson to negotiate architectural planning and design services for the New Braunfels office building, according to minutes from the May meeting. The authority had acquired a 5.6-acre tract at 2251 Common St. in New Braunfels to develop for the new building, the minutes read.

“Current planning indicates approximately 12,000 to 15,000 square feet is needed to house staff that may include executive management, administrative and finance, communications, planning, engineering, legal, and operation functions of GBRA,” the minutes read.

GBRA has been located in its current office on Court Street in Seguin since 1963, Gonzales said. The Seguin office will continue to be a main regional operational hub for the authority’s rural utilities, operations, Guadalupe Valley hydroelectric division and the laboratory, she said.

The proposed location in New Braunfels would be a central point for administrative staff, including engineering and finance, Gonzales said.

Such an office facility with its accompanying staff would be a welcome addition to New Braunfels, said Michael Meek, president of the Greater New Braunfels Chamber of Commerce. He knows the authority has been in talks for several years about locating offices in that city and said he on behalf of the chamber would love to see it happen.

“It would certainly be good for our economy and good for those employees that work there,” Meek said. “We certainly understand all the challenges they’re going through right now. We wish them the best and hope they come up with some win-win solutions for everybody.”

At best this is a temporary attempt to pacify an outraged community! The Texas Legislature must act to limit the autonomous management of the state's river and water authorities before the cost of residential water goes through the roof!