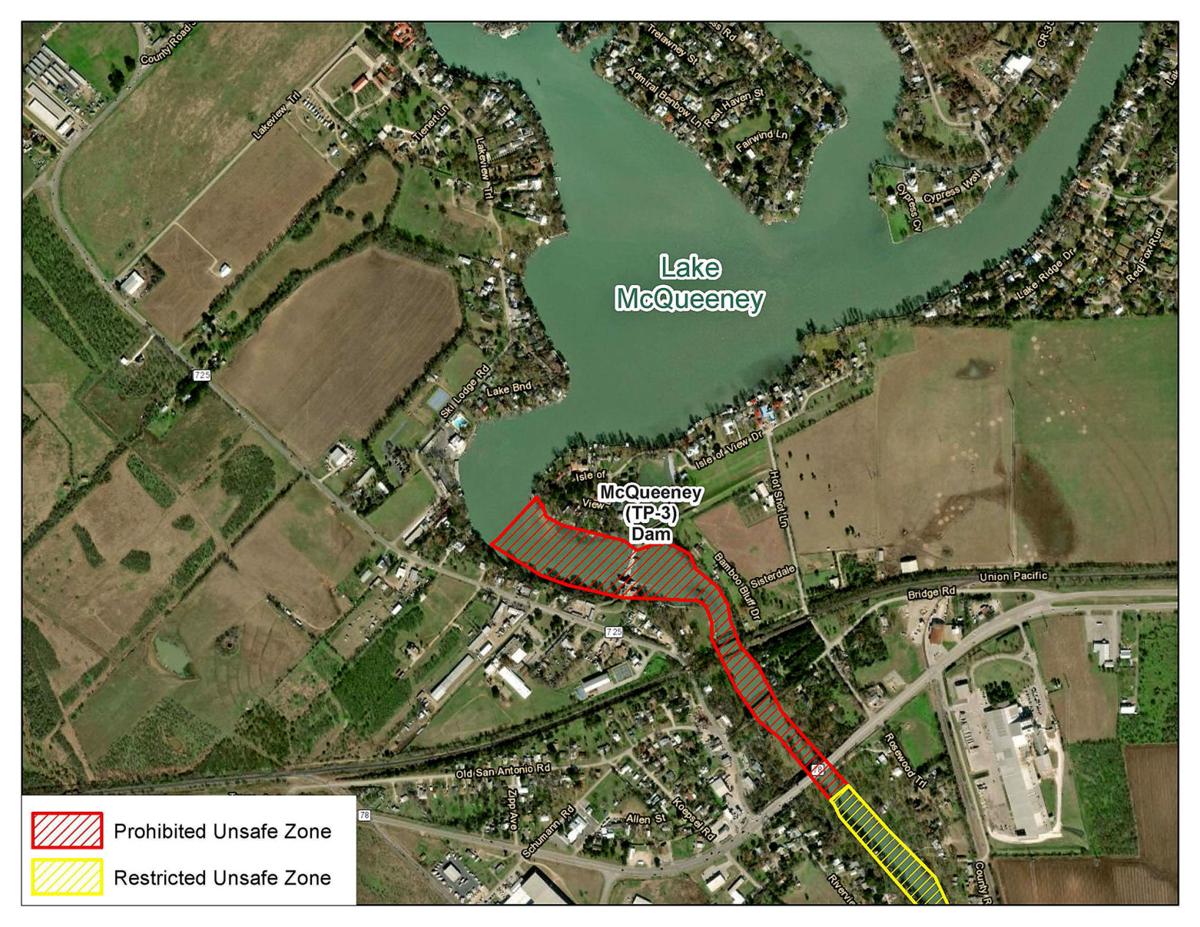 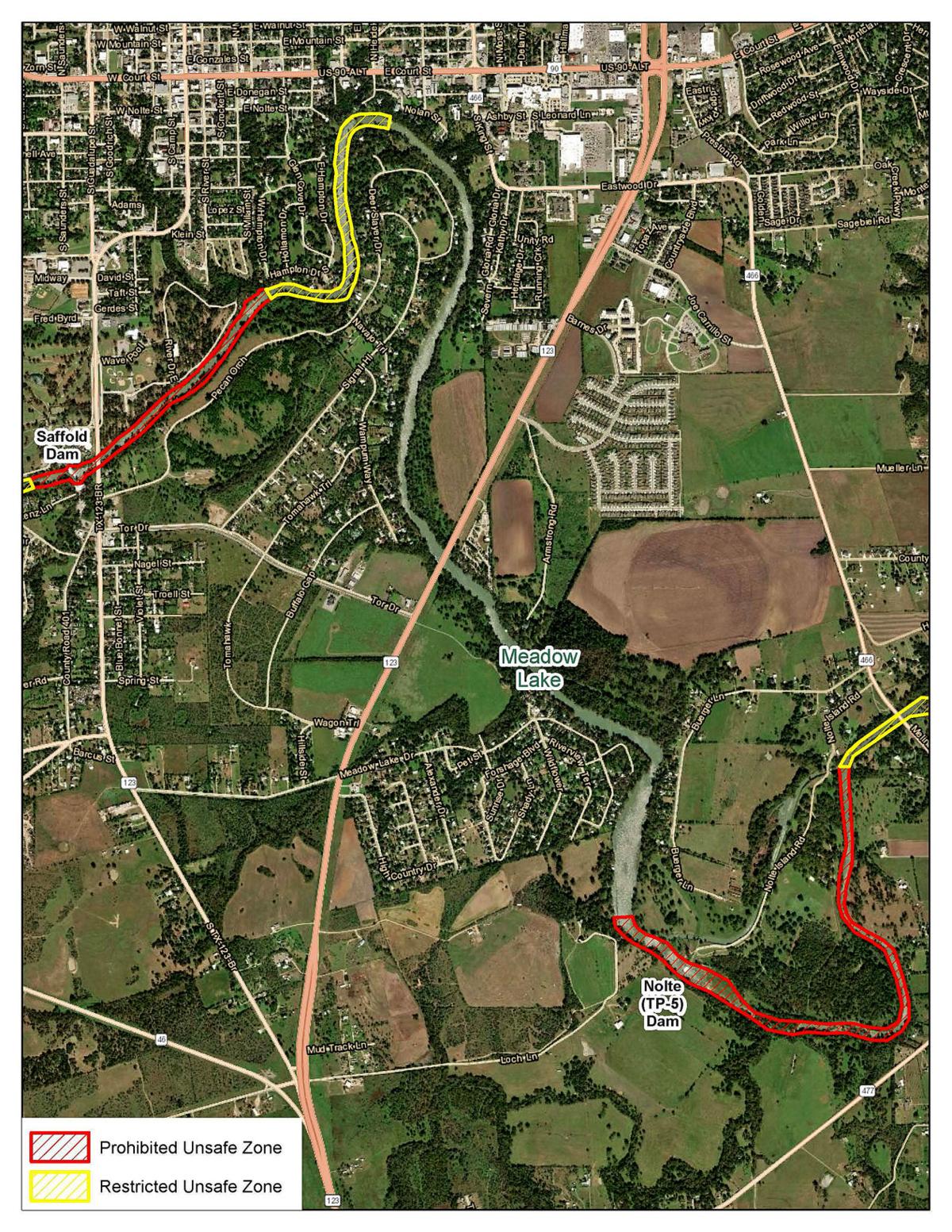 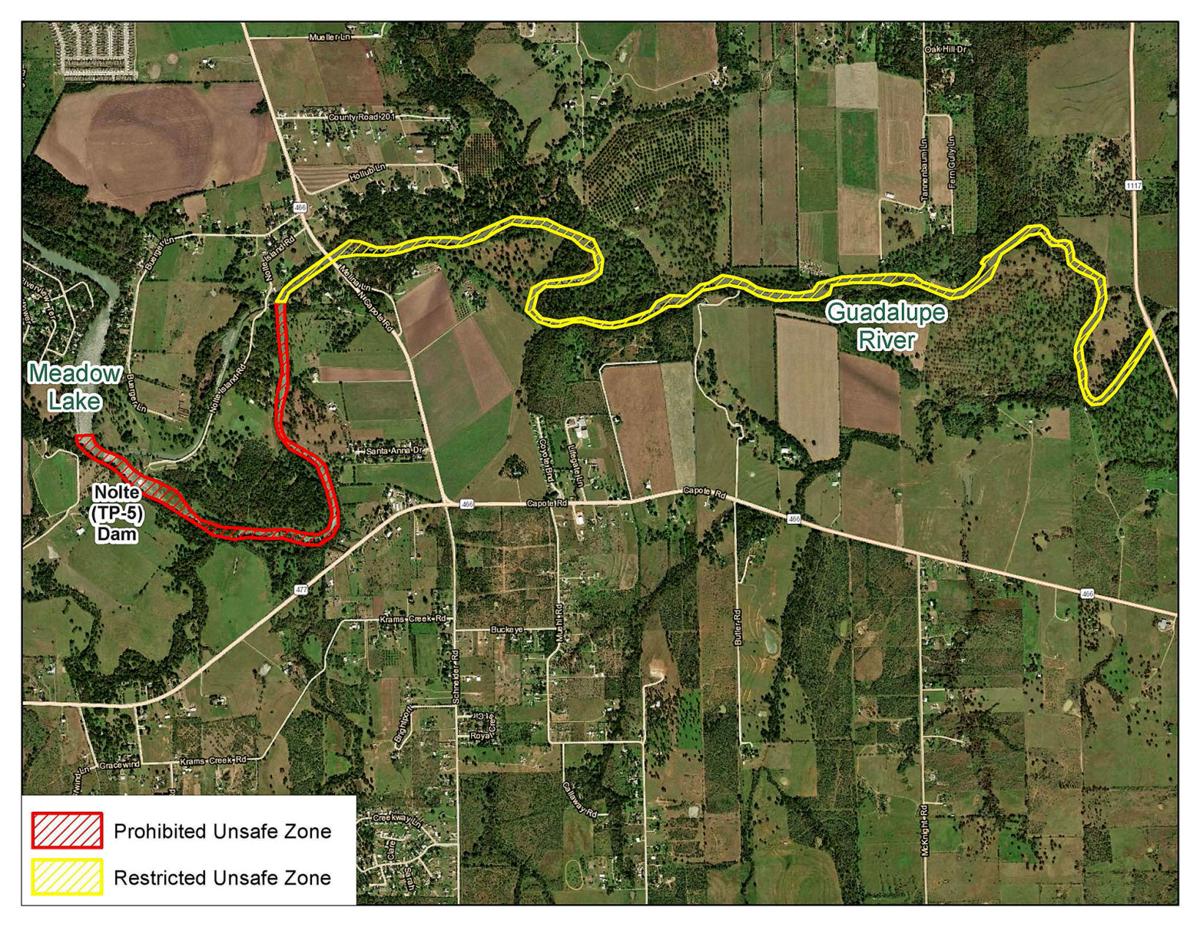 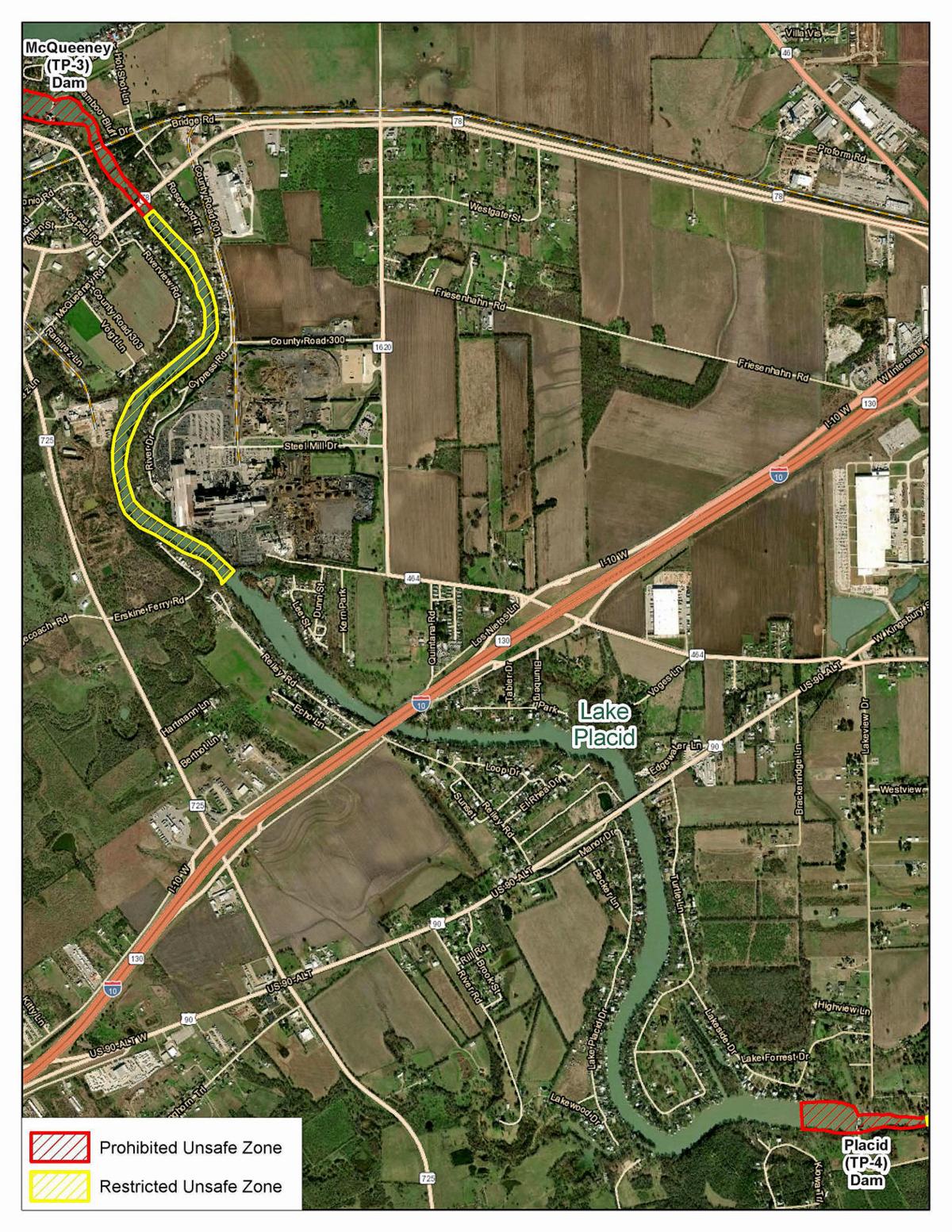 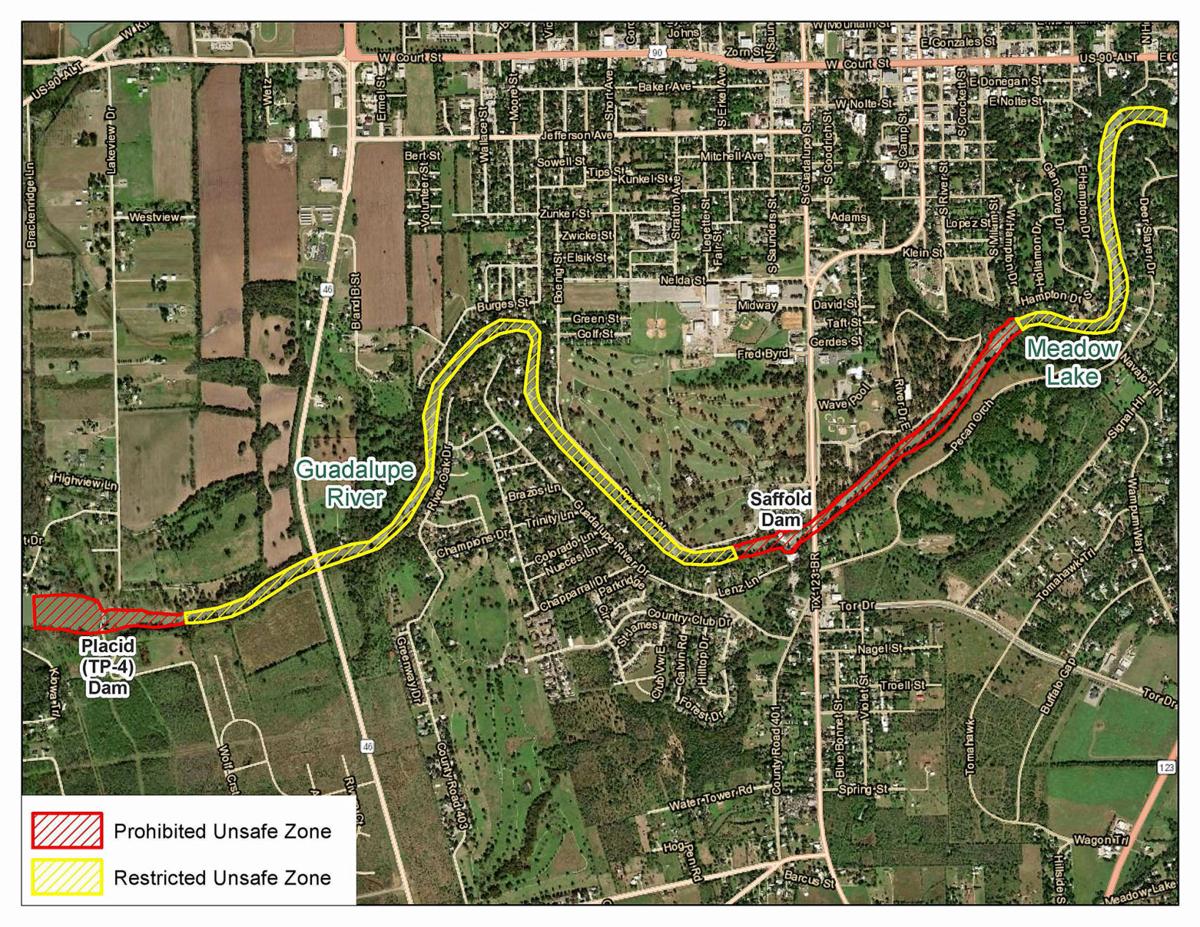 Parts of the Guadalupe-Blanco River Authority’s lakes in the Guadalupe Valley lakes system are open for recreational purposes, according to a written statement the river authority released Tuesday.

However, people trying to get on the lakes need to remain vigilant and avoid the unsafe zones outlined in a report released Monday that an independent expert panel crafted for those involved in a legal fight over the lakes and dams that create them. 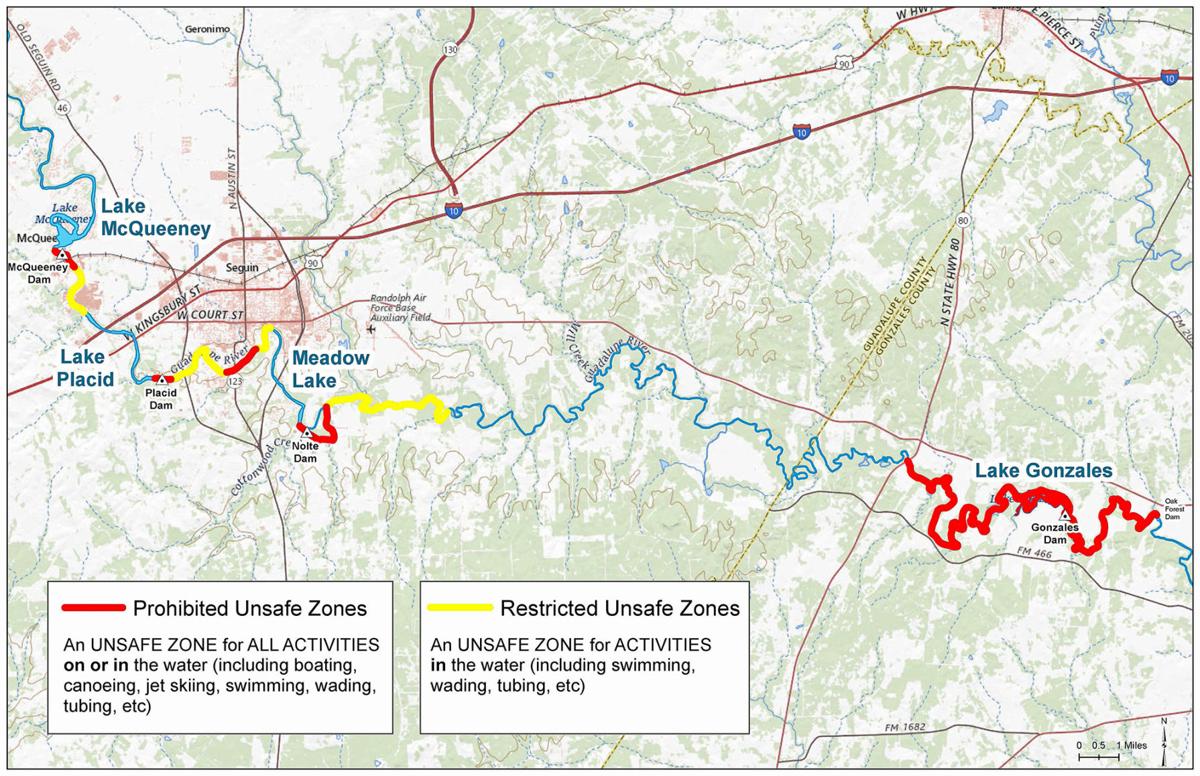 GBRA will begin putting up additional warning signs and buoys as the experts outlined in their report, the statement read. The experts’ report only outlined areas of lakes McQueeney, Meadow and Placid.

“The IEP has requested an additional 30 days to complete velocity modeling for Lake Gonzales,” the GBRA statement read.

Guadalupe County Attorney David Willborn said he is in the process of massaging an ordinance he helped draft weeks ago to keep people safe on the lakes.

The initial ordinance he came up with following a spill-gate failure and emptying of Lake Dunlap earlier this year was meant to keep people off the lakes for all purposes. But the ordinance needs to be reworked after the experts on Monday released their findings, Willborn said.

“Now that there are going to be restricted areas, we’re in the process of modifying the ordinance to reflect what the study revealed,” he said.

Dunlap was the second lake in the Guadalupe Valley system to have a spill gate fail following emptying of Lake Wood in 2016.

GBRA officials have said that rotting infrastructure on aging dam spill gates caused the drainage of the two lakes and could happen again at any of the other lakes putting lives in danger. The hydroelectric dams that create the lakes were all built about 90 years ago and have yet to be replaced.

River authority leadership has said the dams create so little power that the hydroelectric arm of the business is not profitable so money to repair and replace the structures is nonexistent. They also have said that a complete draw down of all of the lakes was necessary for safety purposes.

People living along and around the lakes took exception and sued GBRA, its management and board of directors. Before the authority could carry out its plan to empty the four remaining lakes, a judge granted a temporary injunction stopping the drain.

While in court, the parties came to an agreement to have an independent expert panel study the lakes and dams and recommend unsafe zones that should be avoided. With those zones identified, Willborn’s ordinance is necessary for enforcement purposes, he said.

He expects to meet with GBRA attorneys Wednesday and hammer out the remaining details on the ordinance, the county attorney said.

Dalondo Moultrie is the assistant managing editor of the Seguin Gazette. You can e-mail him at dalondo.moultrie

Dalondo Moultrie is the assistant managing editor of the Seguin Gazette. You can e-mail him at dalondo.moultrie@seguingazette.com

The Guadalupe River extends for approximately 250 miles to the Gulf of Mexico. What other problems have yet to be identified and cause this much controversy? Locally, the issue involved hydro-electric dam gate failure which threatened to affect the value of water-front property and safety. In reality, however, the issue is much greater, for all life in this state depends upon the availability of water. Texans understand that water can become scarce during drought periods and cannot be taken for granted. The authority to manage the sources of water must be managed responsibly and accountability for management decisions.