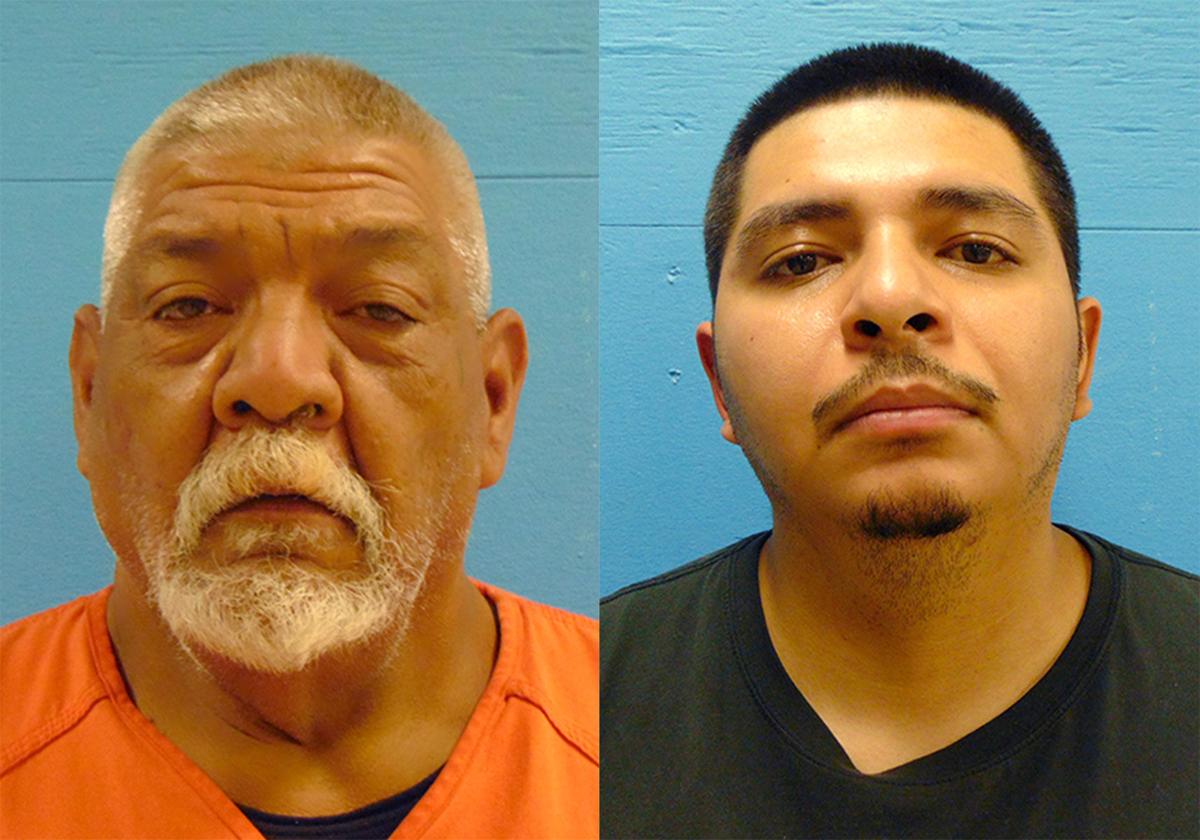 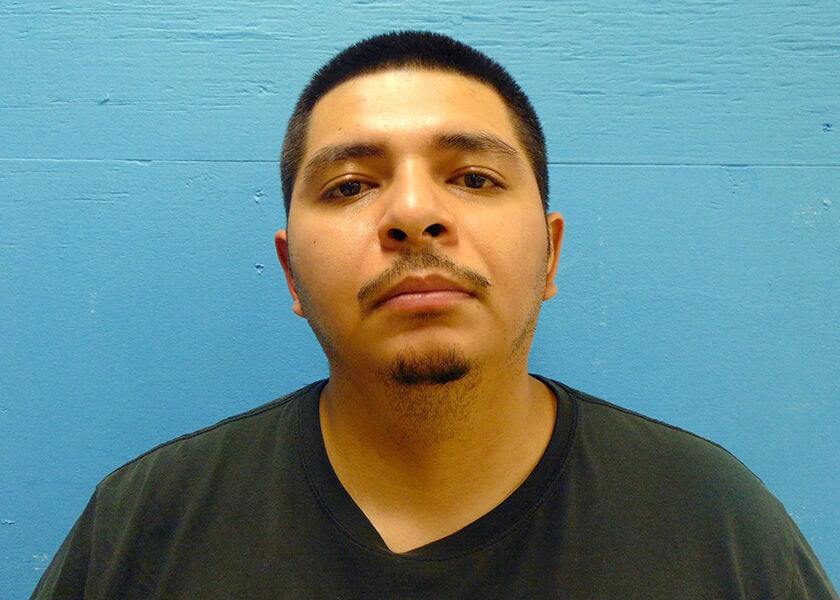 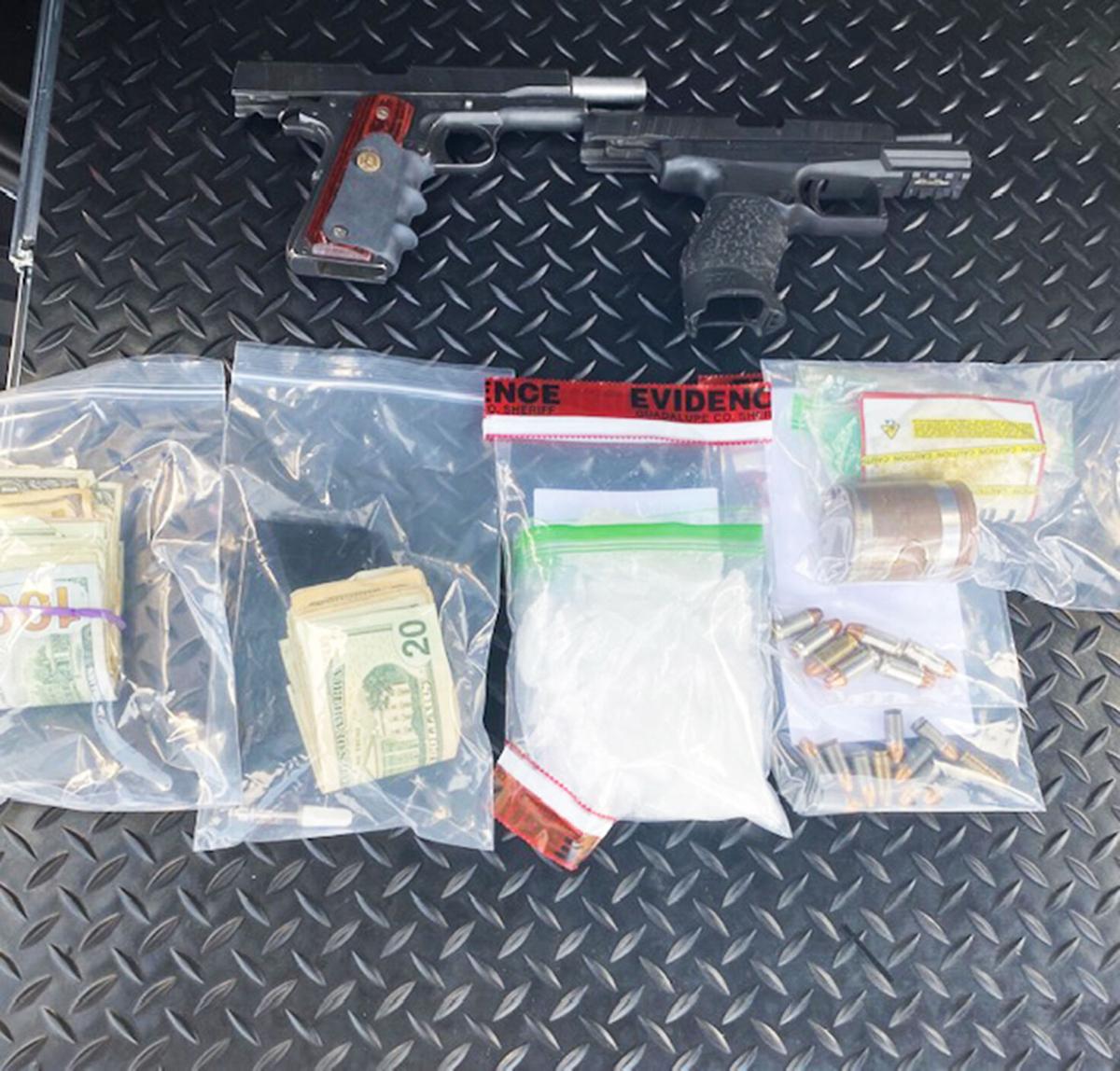 In it, he said members of the Guadalupe County Narcotics Unit conducted an operation and found the suspects with 254.4 grams of methamphetamine, two handguns, $3,191 in cash and packaging materials for illegal drugs.

Deputies arrested 55-year-old Jose Martin Garcia and 28-year-old Christopher Artemio Morin, both of San Antonio, according to the release.

Authorities took both men to the Guadalupe County Jail on charges of manufacture or delivery of a controlled substance, penalty group 1, between 200 grams and 400 grams; and unlawful possession of a firearm by a felon.

Online jail records showed that both men posted bonds totaling $40,000 each on Friday and left the jail.