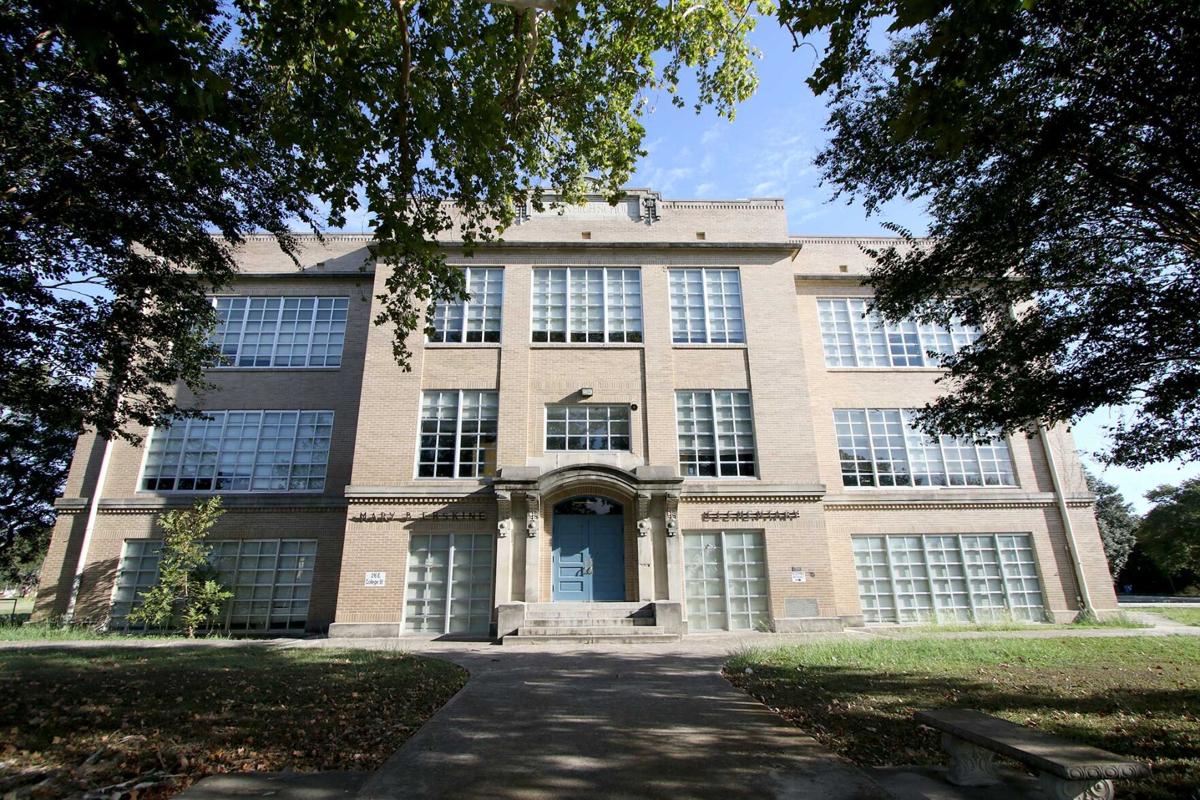 Mary B. Erskine is set to go on the market, after the Seguin ISD Board of Trustees passed a resolution deeming the school unusable for educational purposes. 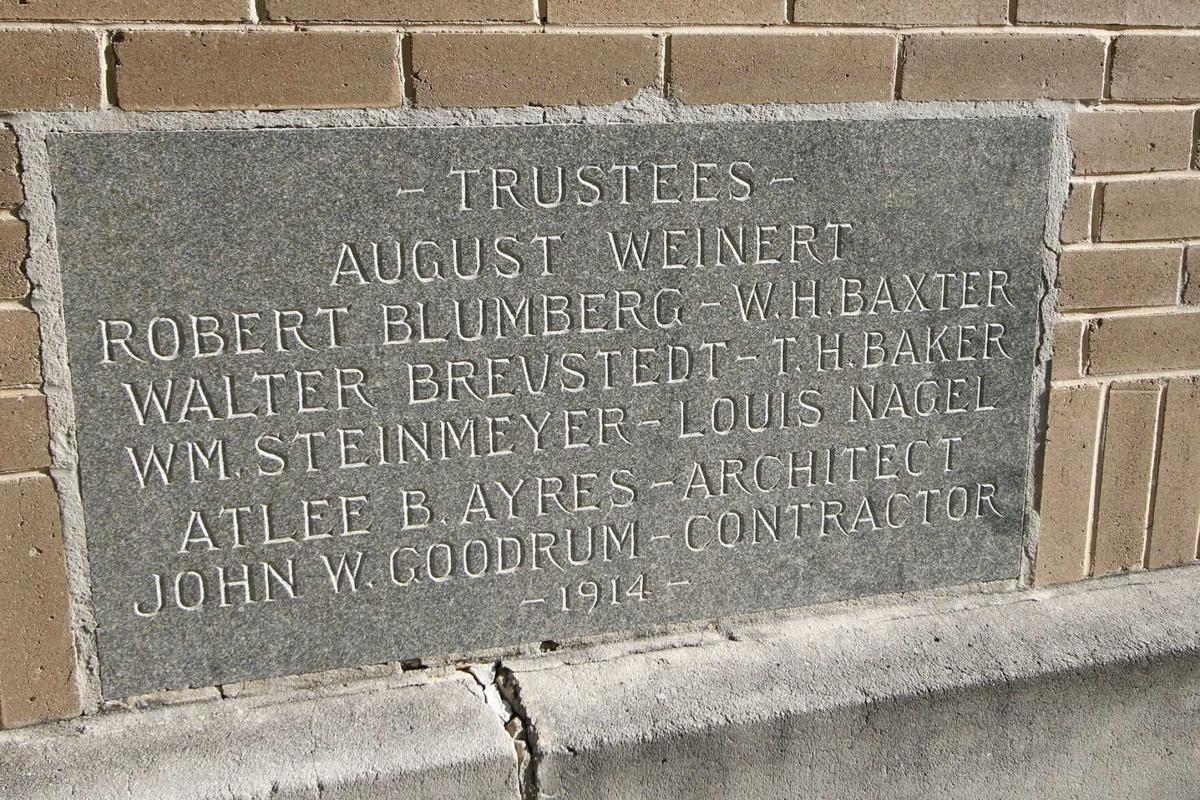 A plaque is inlaid into the brick structure of Mary B. Erksine honoring the board, architect and contractor who made the school possible in 1914. 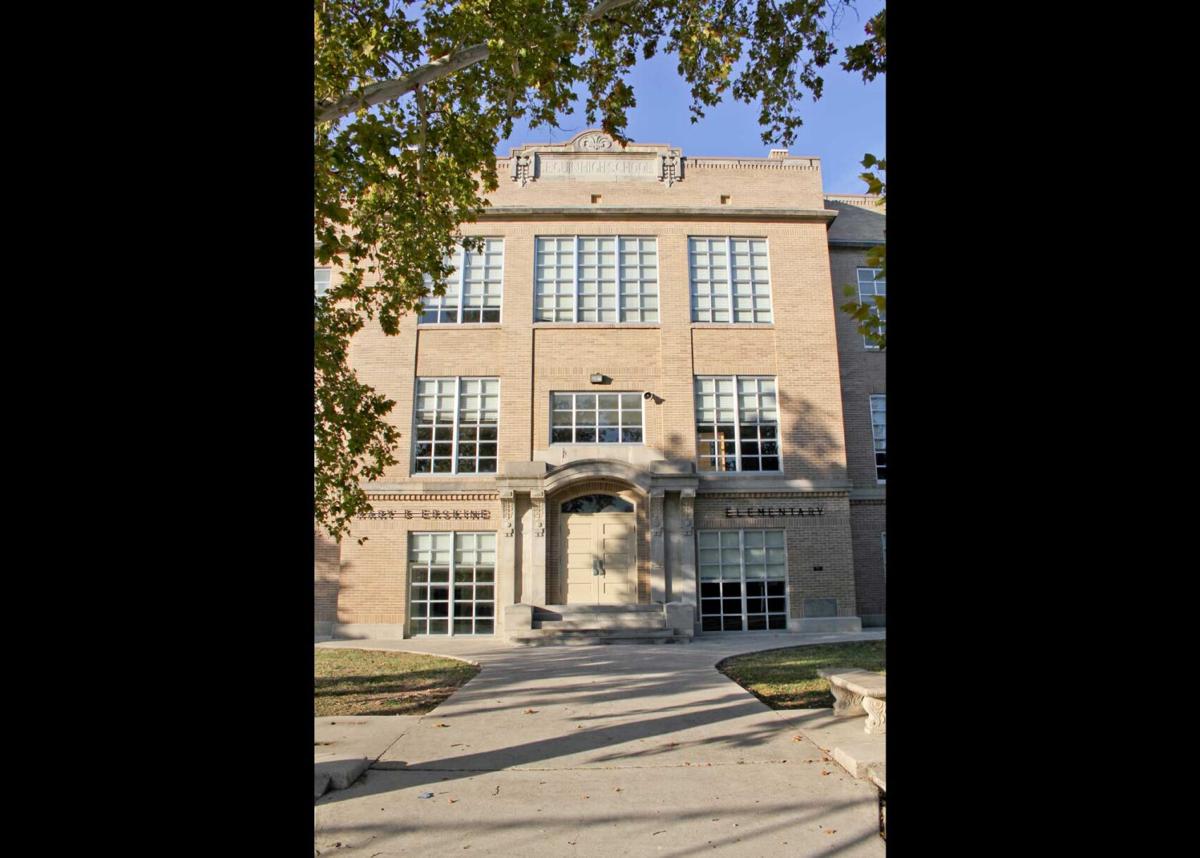 Mary B. Erskine is set to go on the market, after the Seguin ISD Board of Trustees passed a resolution deeming the school unusable for educational purposes.

A plaque is inlaid into the brick structure of Mary B. Erksine honoring the board, architect and contractor who made the school possible in 1914.

Seguin ISD is placing another aging campus on the market.

The Seguin ISD Board of Trustees passed a resolution during its regular monthly meeting Tuesday deeming Mary B. Erskine as a facility that no longer is usable for educational purposes and gave the district’s administration the green light to move forward with putting the property up for sale.

The district’s administration with the assistance of a facilities committee has taken a deep look at each of its facilities to develop a long-range plan.

“We have spent the last several years really trying to determine what that facility could be used for moving forward,” Seguin ISD Superintendent Matthew Gutierrez said. “We felt that the best option moving forward was to place Mary B. Erskine for sale.”

The College Street campus — which was the original high school building — has housed adult education classes, after-school camps, a health science academy, a sixth-grade center, a training center for professional development and more.

As growth continues and more homes are built with new families arriving, the need for new campuses is sure to arise. But Erskine’s capacity of 250 students closes the door on the campus potentially opening again as an educational facility, Gutierrez said.

“When you’re looking at being fiscally responsible and efficient, you’re wanting to have a campus that is going to serve at least 500 students at the minimum,” he said. “What is also happening is the growth that is happening in Seguin is not happening in the center of Seguin. We have schools that are already serving the center of this city and all of that development is happening on the outside.”

When Gutierrez was hired in 2017, the district had four empty campuses — Juan Seguin, Lizzie M. Burges, Joe F. Saegert and Mary B. Erskine. In subsequent years, the district sold Juan Seguin and Burges, and repurposed Saegert.

For the past two years, the district has fielded inquires on the vacant campus, Seguin ISD Chief Operations Officer Bill Lewis said.

“We’ve had several people look at it over the last two years with different ideas,” he said. “We’ve had a lot of different folks look at it but nothing has taken hold.”

Interest has included leased office space, private day care centers, training facilities, as well as a lot of looks from private investors, Lewis said. The appeal for many is the building’s architectural work, Gutierrez said.

“There have been discussions with people who have expressed interest,” he said. “None of them discussed tearing down the building. I think what makes it attractive is the structure itself, the architecture itself. We feel very confident that facility will continue to stand in the future.”

District staff is aware of historical ties to the Erskine campus; however, Gutierrez said it is not feasible or fiscally responsible to continue to maintain a vacant facility.

That the district has begun the process of soliciting bids does not mean the board has to accept any.

“It isn’t a guarantee that it is going to be sold,” Gutierrez said. “The offer has to be one that our board is going to be OK with. It could continue to be a facility the district maintains, but there could be an offer that is too good to pass up. Just with some of the conversations, there could be some great possibilities for that building, that neighborhood and for Seguin.”

Felicia Frazar is the managing editor of the Seguin Gazette. You can reach her at felicia.frazar@seguingazette.com .