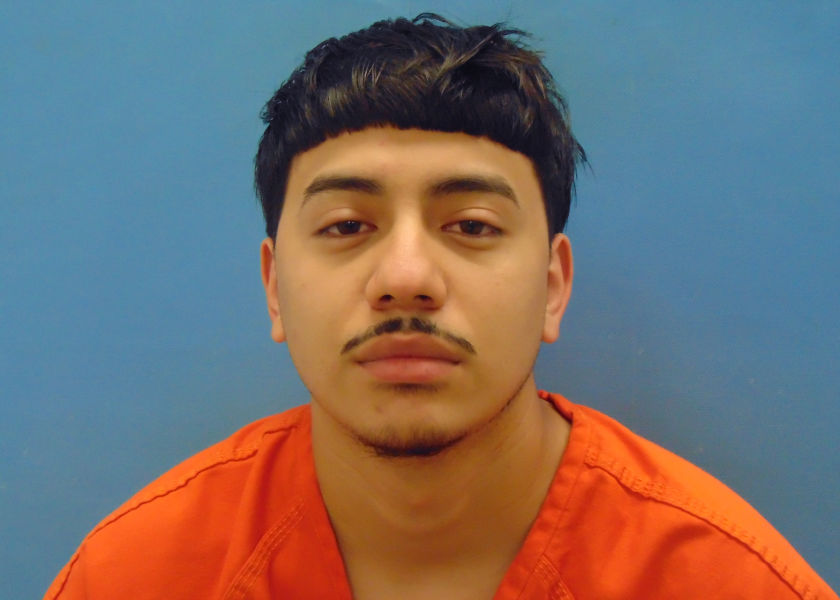 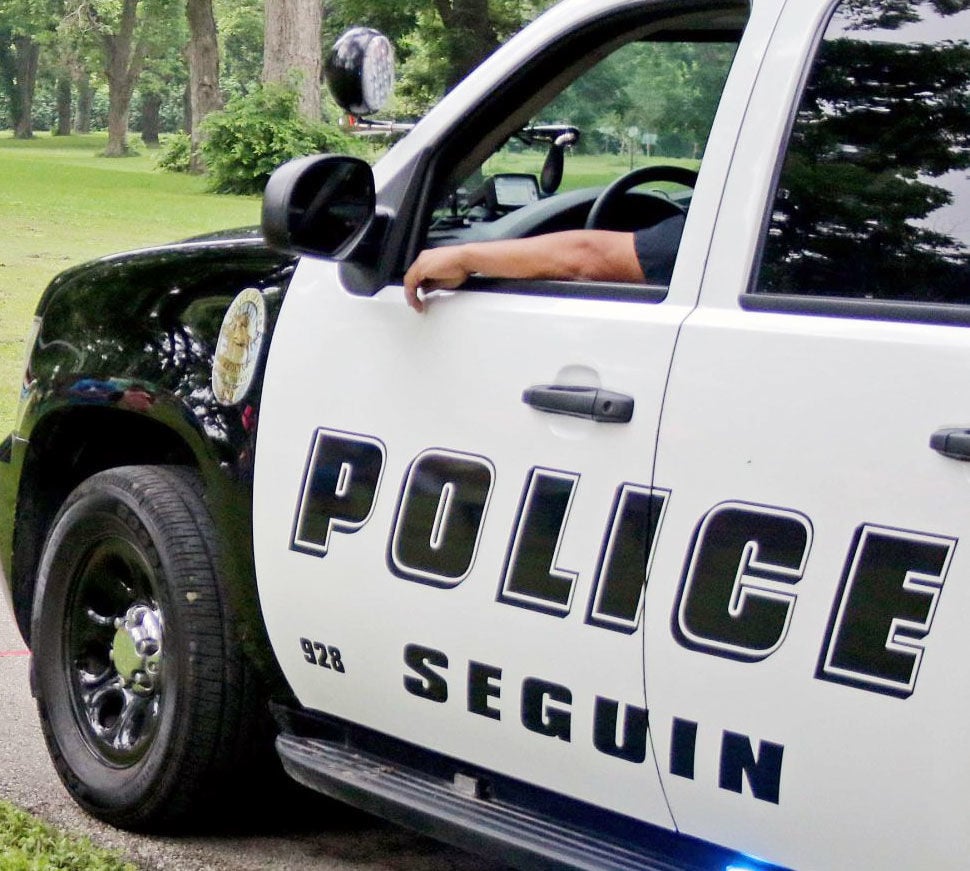 Police say a dispute turned violent Monday morning in Seguin when a man allegedly stabbed a woman multiples times in the home they share.

The victim was in stable condition Monday afternoon at a San Antonio hospital and the suspect was arrested, Seguin Police Detective Sgt. Aaron Seidenberger said.

Police were unsure what caused the altercation or why it turned so violent, the sergeant said.

“Due to the victim being stabbed numerous times, it's obvious the intent was to cause serious harm," Seidenberger said.

The couple have a child and live in the home with the victim’s mother, he said.

“Mom actually interrupted it,” Seidenberger said. “They were in their bedroom. Mom actually heard the disturbance and mom walked in on it and actually stopped it.

The suspect, left the home before police arrived but the victim and her mother were able to provide his identity and the vehicle he was in, Seidenberger said.

Police said the suspect was identified as 21-year-old Eduardo Reyna Jr., of Seguin. Officers quickly located Reyna in the 300 block of North San Marcos Street and arrested him without incident, Seidenberger said.

The victim’s mother called police about 8:20 a.m. Monday for a disturbance inside a home in the 2100 block of Chapman Street, the sergeant said. Police arrived and found the 19-year-old victim with stab wounds to her chest, back, wrist and more, Seidenberger said. Before emergency workers loaded the woman into an ambulance, investigators spoke with her and her mother, both of whom provided details about the suspect.

Police arrested Reyna Jr. and he was booked into Guadalupe County Jail on a charge of aggravated assault with a delay weapon — family violence. Bond had not been set as of Monday afternoon.

Seidenberger said Reyna likely would see a magistrate on Tuesday morning to receive a bond.