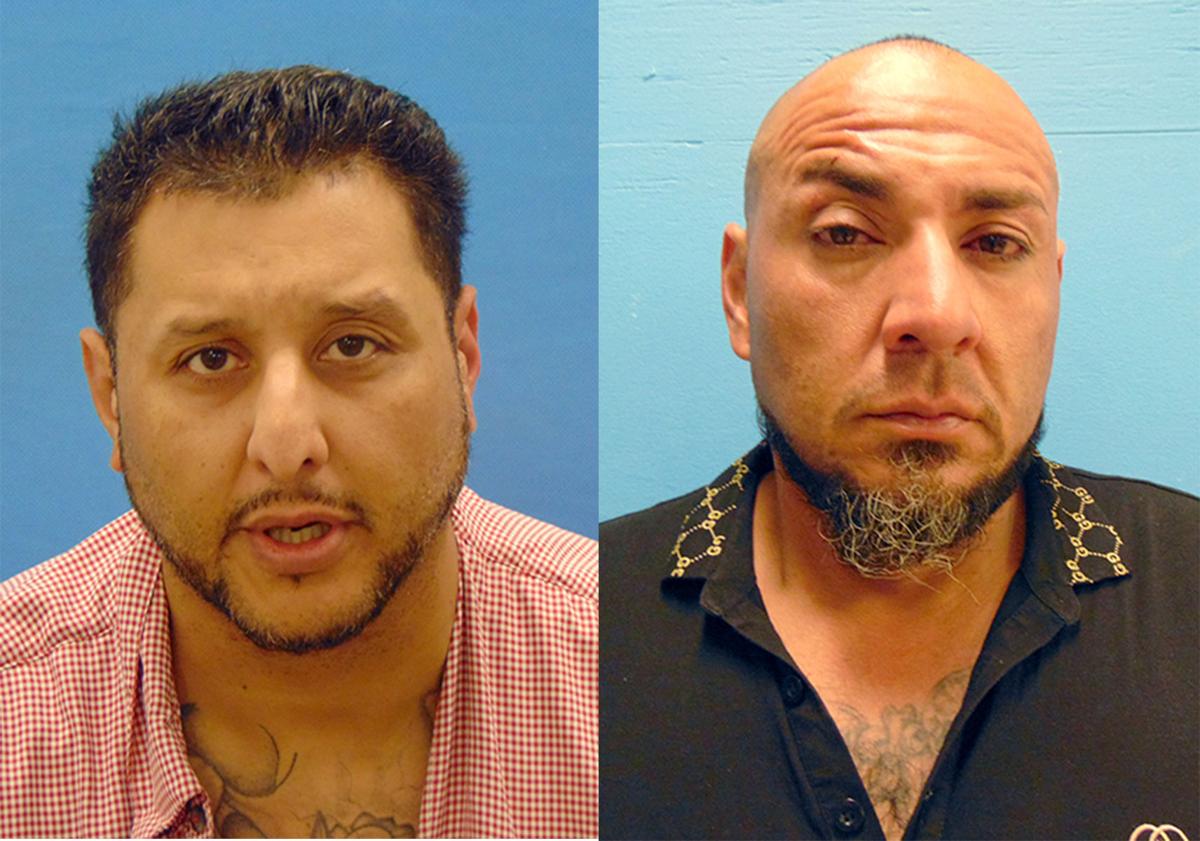 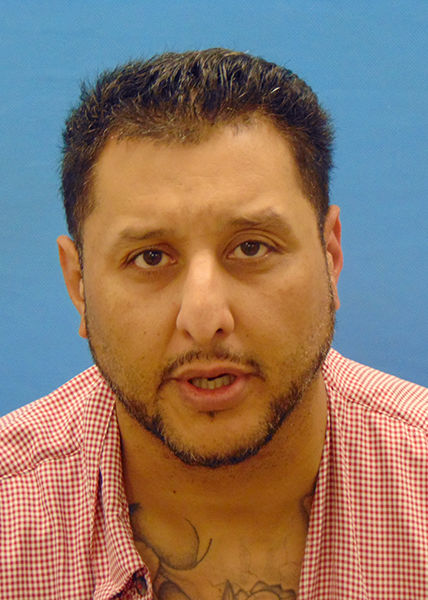 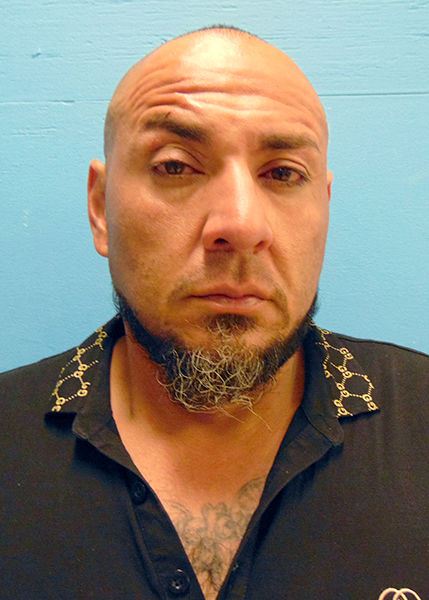 A stolen food trailer led Seguin police officers on a chase into Bexar County after a Good Samaritan spotted the truck and trailer in city and told police.

The report led to a traffic stop, vehicle pursuit, a wreck, a foot chase and ended with both the driver and passenger arrested, Seguin Police Investigator Lt. Lance Wright said.

A Seguin police officer, with the help of Texas Department of Public Safety trooper, ran down one of the suspects, Wright said.

“(The officer) chased him through several back yards, jumping multiple fences, before he and the state trooper could take him into custody,” he said.

About 5:30 p.m. May 2, a motorist who had seen a social media post about a stolen food trailer called police in Seguin, Wright said. The driver was following the trailer and told authorities where to find it, he said.

The trailer and the truck pulling it apparently were reported stolen separately out of San Antonio, Wright said.

Police conducted a traffic stop and the man driving the truck pulling the trailer moved to the side of the road for officers, he said. After the driver — later identified as 43-year-old Jose Reyes — exited the vehicle and was detained by officers, the truck’s passenger slid into the driver’s seat and sped away, Wright said.

Authorities pursued the truck and trailer as they headed west on Interstate 10. The chase went into San Antonio and, at one point, the driver of the truck crashed into another vehicle along the way, Wright said.

“I don’t think it was anything major,” he said.

The man, later identified as Ricardo Sanchez, 39, of San Antonio, continued driving until he eventually stopped, and got out of the truck in the area of mile marker 578 on westbound I-10 and the 700 block of Yucca in San Antonio and ran, Wright said.

Officers eventually caught the suspect and took him to the Guadalupe County Jail, along with Reyes.

According to information on the jail’s website, Sanchez was booked on charges of evading arrest or detention with a vehicle; fraudulent use or possession of identifying information, between 10 and 50 items; and two counts of theft of property between $2,500 and $30,000. He remained held Thursday under bonds totaling $85,000.

Reyes also remained in jail as of Thursday, facing charges of fraudulent use or possession of identifying information, between 10 and 50 items; and two counts of theft of property between $2,500 and $30,000, according to online information.

Reyes also was held under several warrants from Uvalde County.