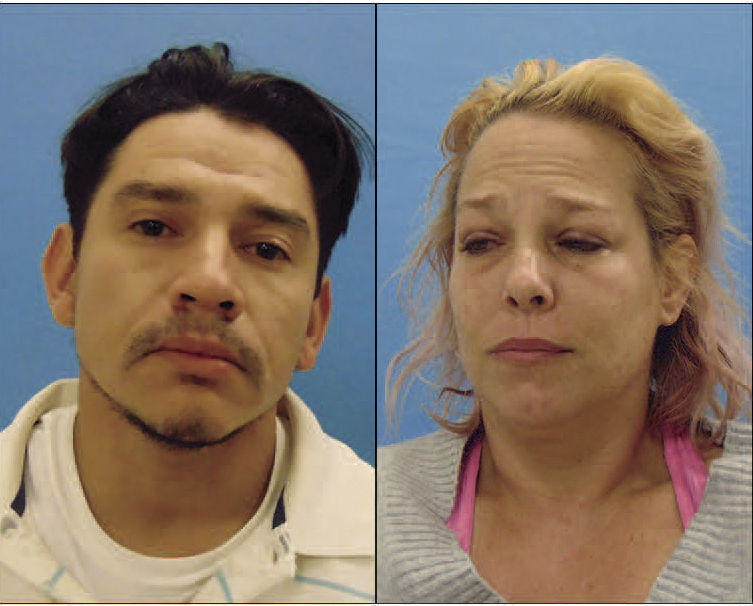 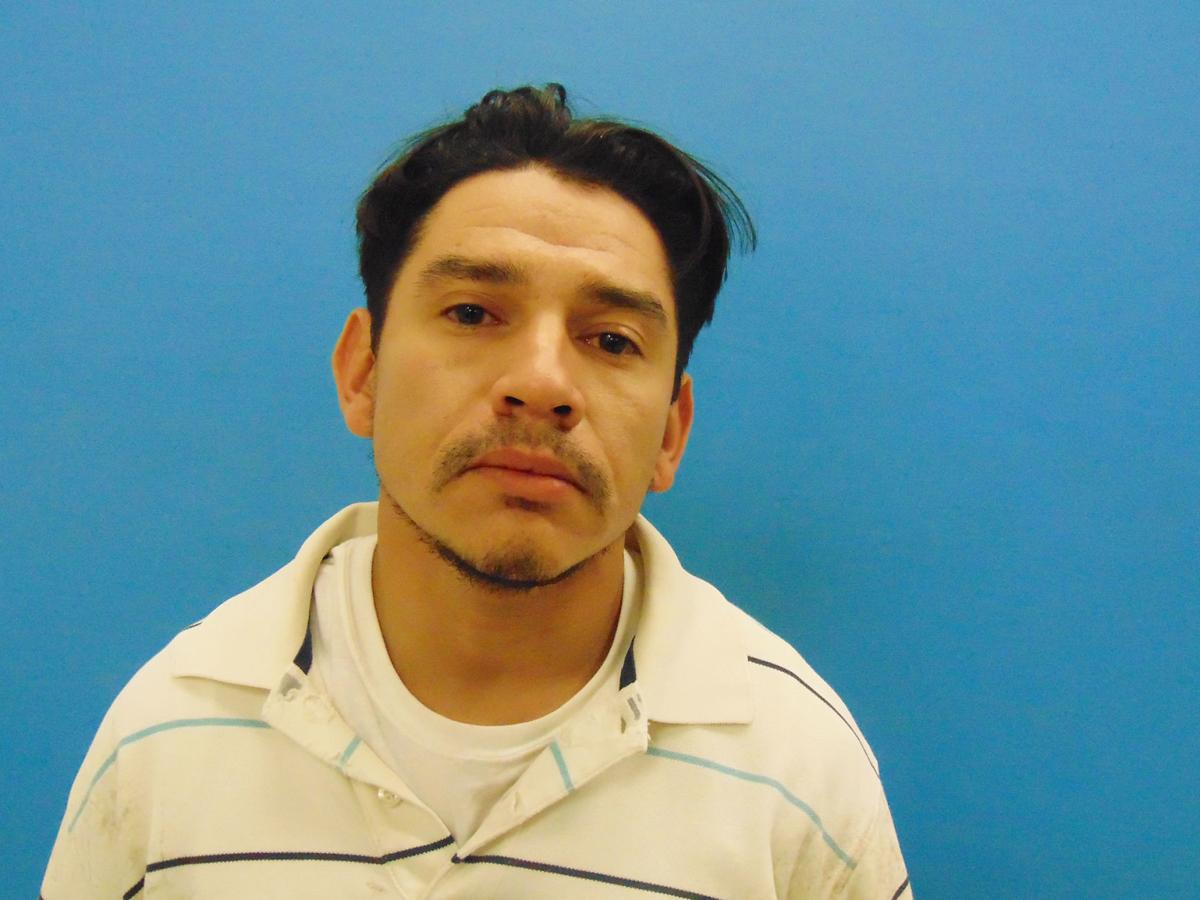 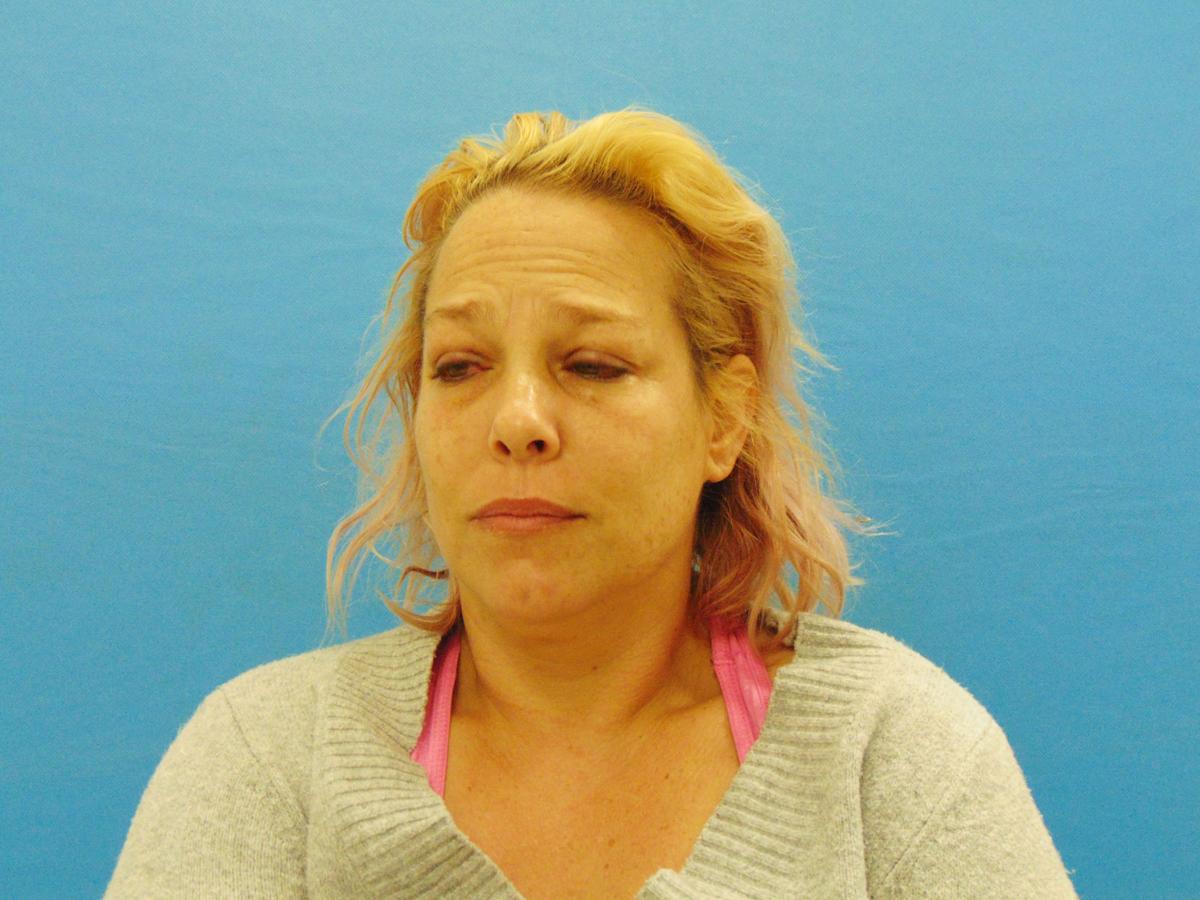 During investigation, deputies seized nearly 120 grams of methamphetamine, a gun, drug packaging materials and a digital scale, he said.

Investigators saw a woman who was conducting the drug deal with the man and they arrested her as well, he said in the written statement.

Authorities arrested 35-year-old Anthony Perez of San Antonio, and 42-year-old Jannette Martin of Marion. Each suspect went to the Guadalupe County Jail on charges of manufacture or delivery of between 4 grams and 200 grams of a penalty group 1 controlled substance, Flores said.

County online records on Thursday showed that Perez and Martin remained held under $20,000 bond each.

GCSO narcotics investigators, along with officers from the special crimes units at Cibolo and Seguin police departments, conducted operations that led to the arrests, Flores said.