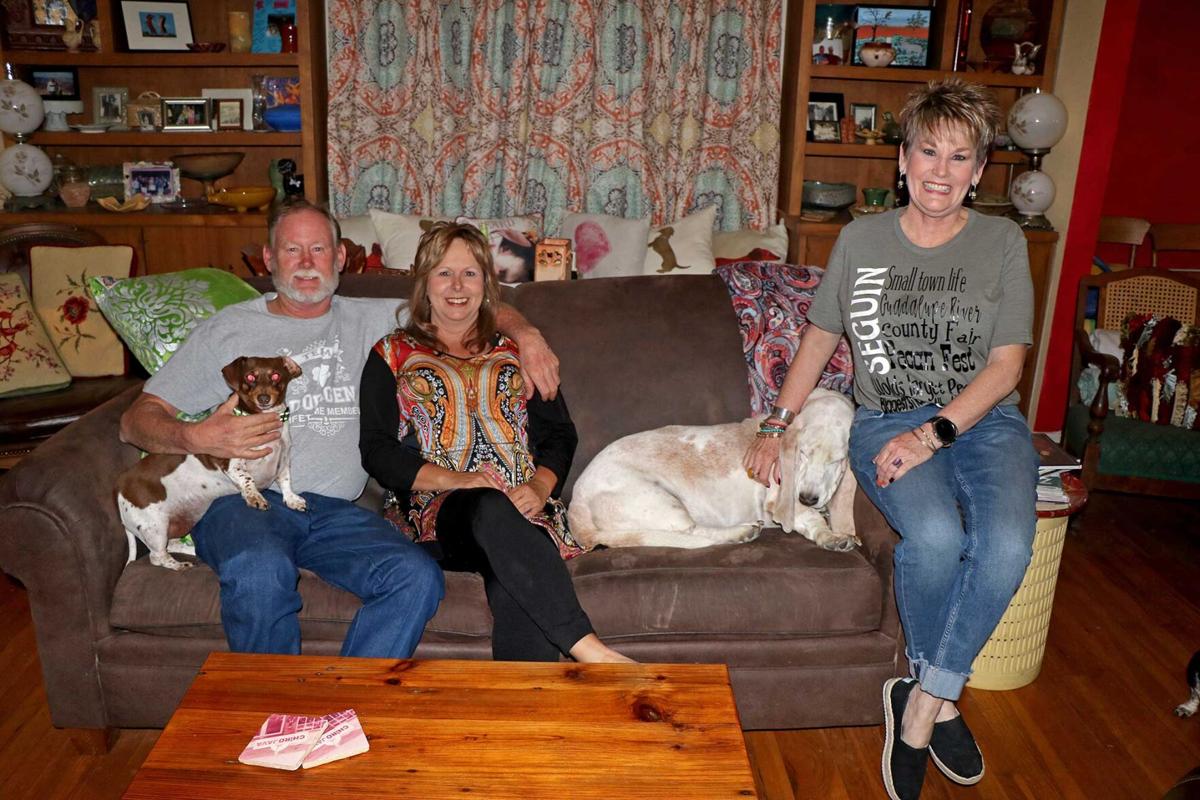 Donna Dodgen (right) poses on election night inside her home with brother Les Dodgen and friend Brenda Pompa, along with fur babies Maddy and Kramer, while celebrating her mayoral win on Tuesday, Nov. 3, 2020. 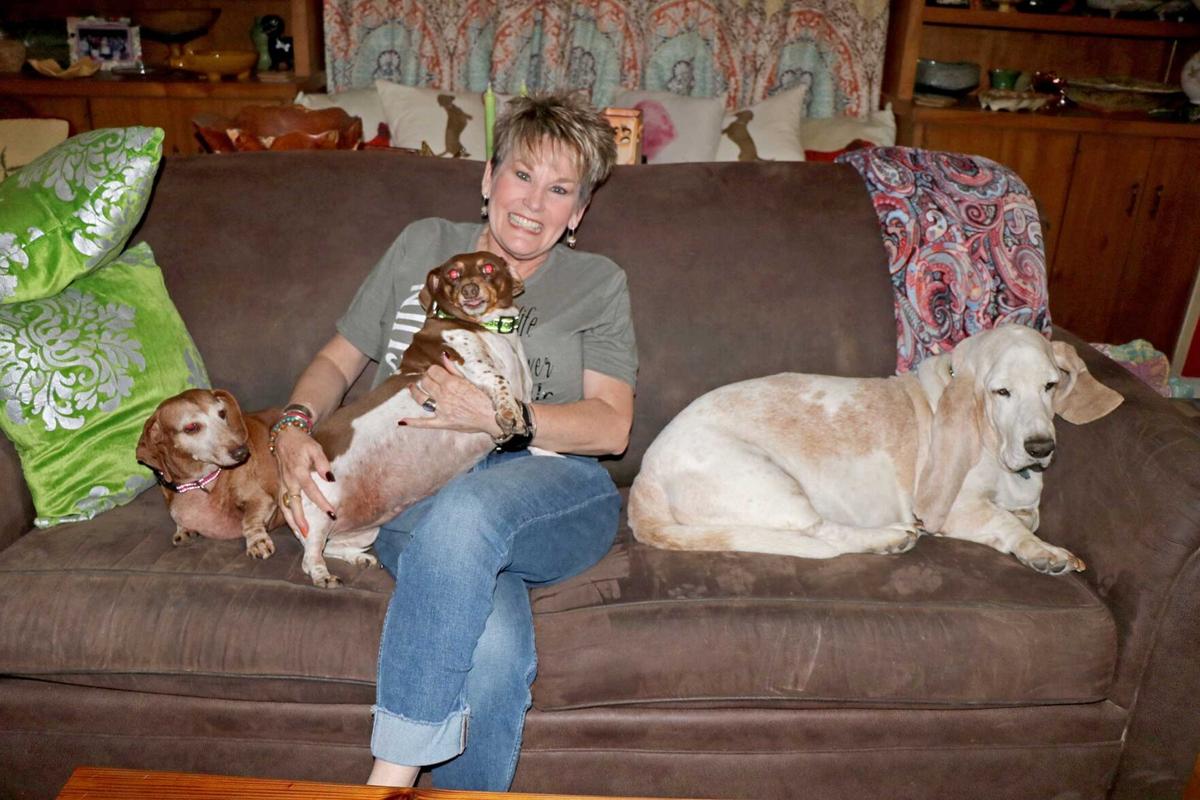 Mayor-elect Donna Dodgen poses on election night with fur babies Bailey, Maddy and Kramer on Nov. 3, 2020 inside her home.

Donna Dodgen (right) poses on election night inside her home with brother Les Dodgen and friend Brenda Pompa, along with fur babies Maddy and Kramer, while celebrating her mayoral win on Tuesday, Nov. 3, 2020.

Mayor-elect Donna Dodgen poses on election night with fur babies Bailey, Maddy and Kramer on Nov. 3, 2020 inside her home.

A former council woman and active member of the Seguin community will hold the gavel as mayor for the next four years.

Donna Dodgen edged opponent Francisco “Frank” Herrera by a margin of about 20%.

“It’s so very exciting, it’s just wonderful,” Dodgen said. “I just thank everybody so much and appreciate all the support and help from the people. I’m very excited. I think it’s going to be wonderful.”

Dodgen filled outgoing Mayor Don Keil’s council seat when he became mayor in 2012, finishing his elected term before sitting for another as a council member.

As a successful business co-owner and former chairman of Seguin’s Main Street Committee, Dodgen promises fellow Seguinites that she will continue down the current positive path when filling her new role.

“I want to continue to make Seguin a great place to live, work and play,” she said. “I want to listen, support, be a part of the solution and facilitate needed changes. I just really thank everybody and I just want to keep us moving on our forward path.”

“I’m disappointed that I lost,” Herrera said, “I don’t have any anger towards her. She ran her race and she won…I had a good time and met a lot of good people.”

“We have appointments that will happen at the end of the year. [New council members] need to get used to their districts and what’s going on and how it all works and the expectations. And we need to come together as a team.”

At the end of voting on Tuesday night, Dodgen was gracious towards voters and talked excitedly about Seguin’s future.

“I’m just so thankful and so grateful,” she said. “It’s just been a really wonderful experience. People have been amazingly gracious and amazingly positive and really see us as moving and doing things, and I think that’s where we need to be.”

Katy O’Bryan is a staff writer for the Seguin Gazette. You can e-mail her at katy.obryan@seguingazette.com .