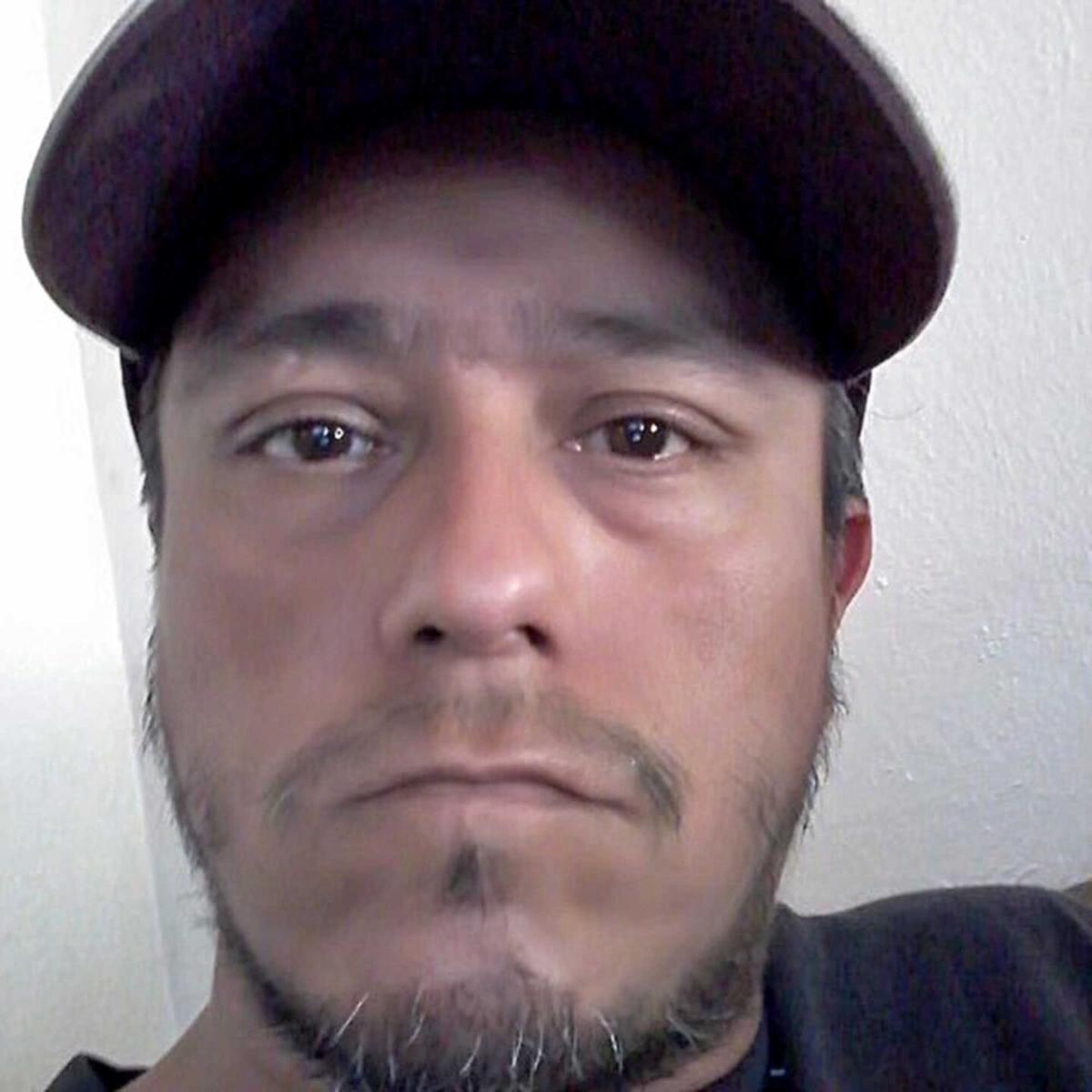 Seguin Police are seeking help in find the person or persons responsible for the death of Sam Flores Wallace Jr. 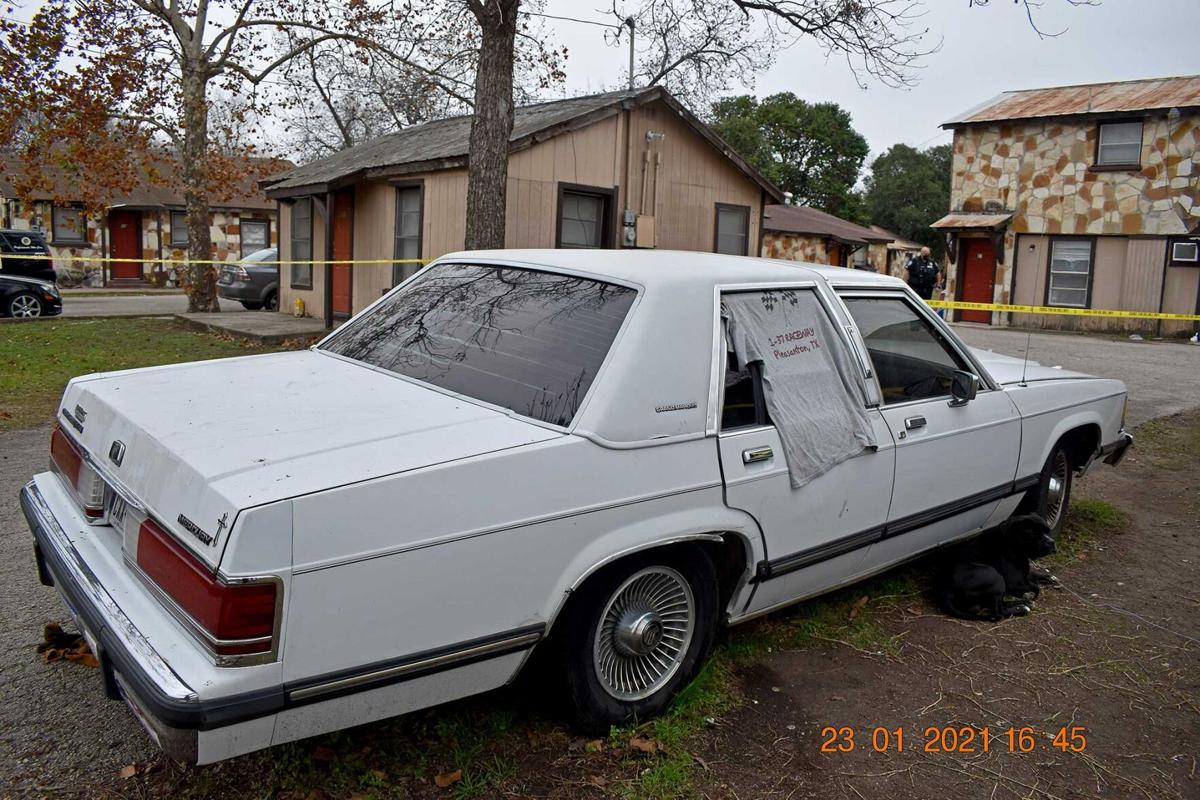 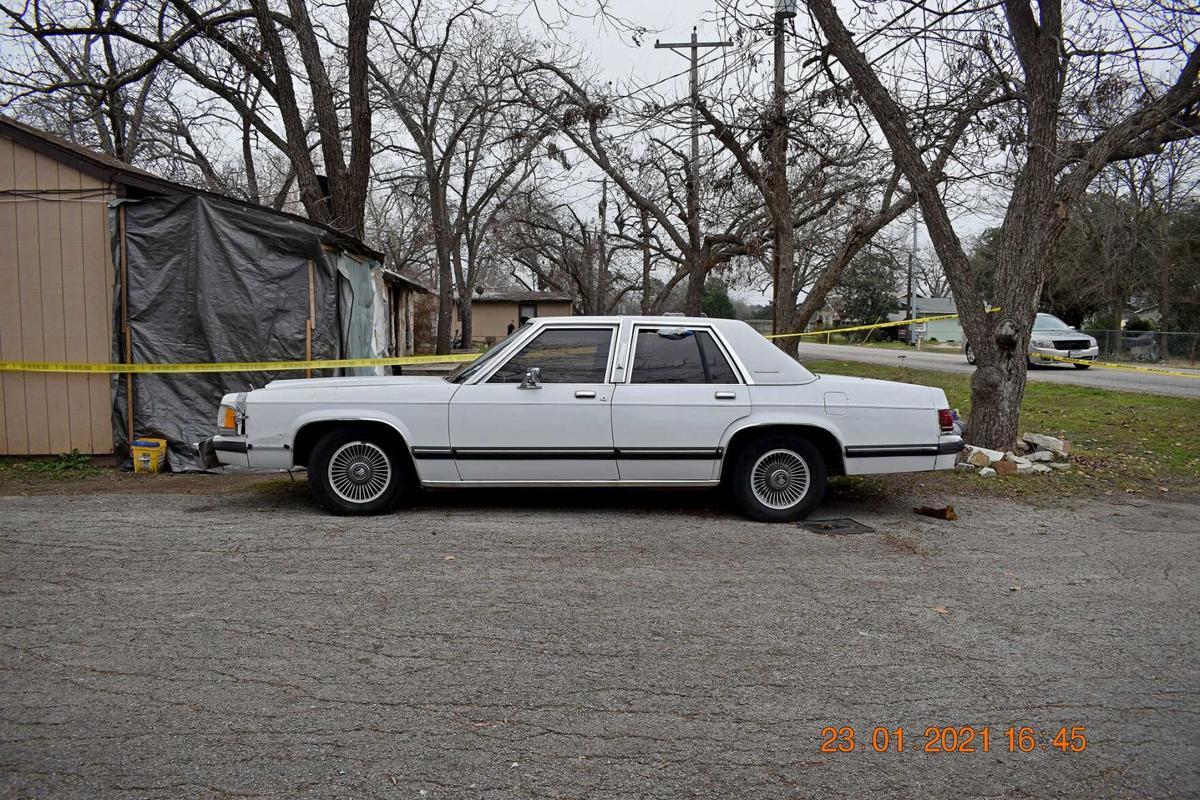 Seguin Police are seeking help in find the person or persons responsible for the death of Sam Flores Wallace Jr.

Authorities on Thursday asked for help in finding answers to what they said was the first homicide in Seguin in nearly two years.

Wallace’s body was found on Saturday in a vehicle in the Stagecoach Apartments parking lot.

Investigators are digging into the homicide, and Guadalupe County Crime Stoppers is offering an extended reward for tips from the public in the slaying.

Police found Wallace's body in the backseat of his car about 3:40 p.m. Jan. 23, parked at the apartments. Wallace was known to sometimes sleep in the car, though he shared a unit there with other people, Nichols said.

Officers initially went to the apartments for a report of a possible suicide, but they began treating Wallace’s death as a killing, the chief said.

“We worked it as a criminal homicide from the first officers on the scene,” Nichols said. “We assumed that from the get-go and investigated it as such.”

Wallace was found with several cuts and stab wounds from a “sharp instrument” to his neck area, Nichols said. He received treatment within a month for cutting himself, Nichols added. The Travis County Medical Examiner’s office informed investigators Wednesday that Wallace’s death was ruled a homicide. The medical examiner indicated that Wallace's death happened sometime between 6 a.m. Friday and 3 p.m. Saturday.

Wallace’s attack appeared personal in a nature, and investigators believe he knew his assailant, the chief said.

“We feel very strongly the people at the Stagecoach Apartments area who knew Mr. Wallace know who committed this attack,” Nichols said. “We do not have a motive at this time. There’s no indication that robbery was a motive at this point.”

Nichols said because they believe Wallace knew his attacker, they don't believe there is a threat to the community.

Capturing the killer or killers is important to investigators and could happen faster with help from the public, he said. Guadalupe County Crimestoppers usually sets rewards for anonymous tips at up to $1,000 but temporarily raised the initial offering to up to $5,000 for information leading to the arrest or grand jury indictment in the case, Nichols said.

“It’s not a common story you hear from Seguin,” he said.

Wallace’s homicide is the first in Seguin since December 2019, Nichols said.

“We’re blessed we do not have a lot of violent crime,” he said. “Last year, I hope, is going to be our normal, and this is our abnormal. This is a tragic way to start the year.

Members of the Seguin Police Department criminal investigations division are looking into Wallace’s death. Anyone with information can contact them at 830-379-2123 and may remain anonymous, Nichols said.