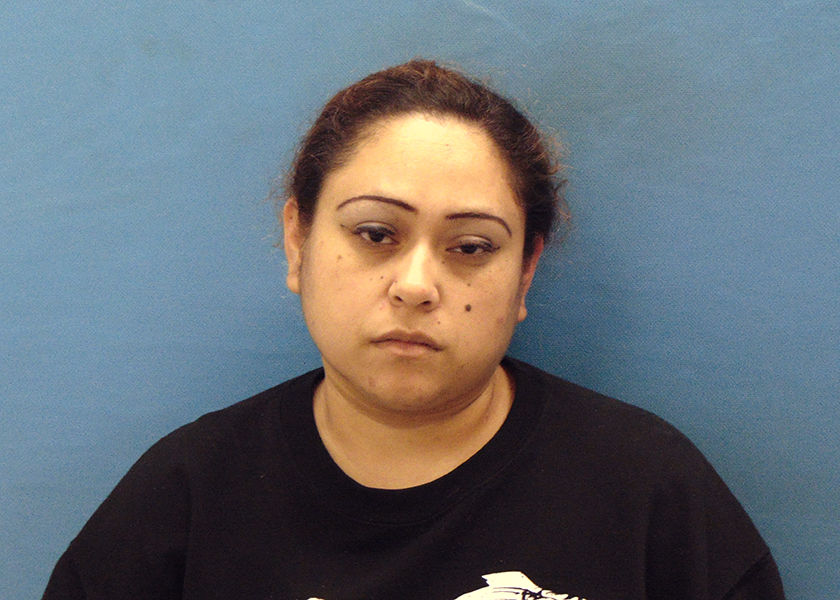 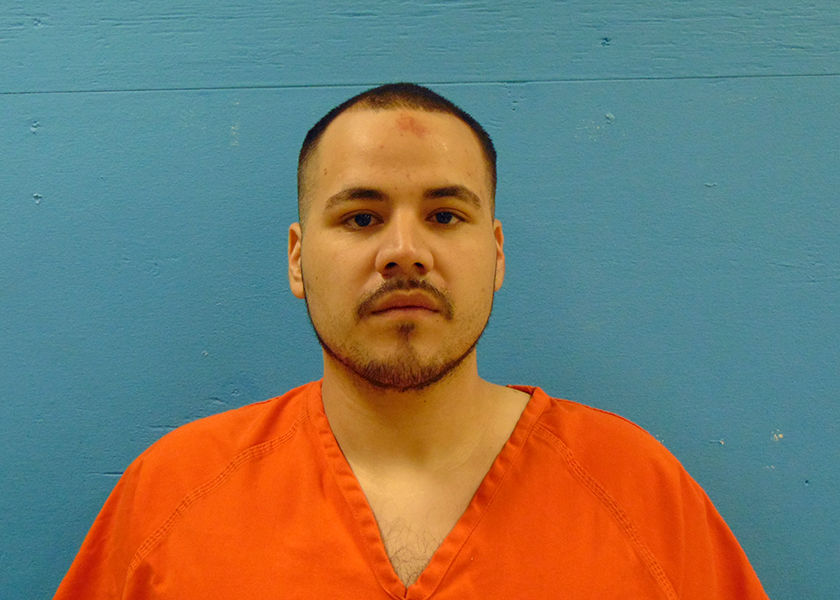 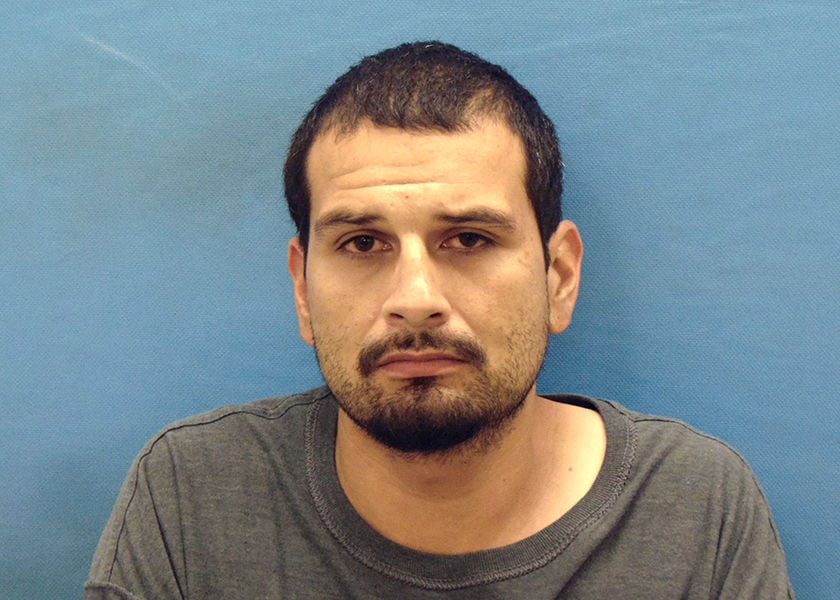 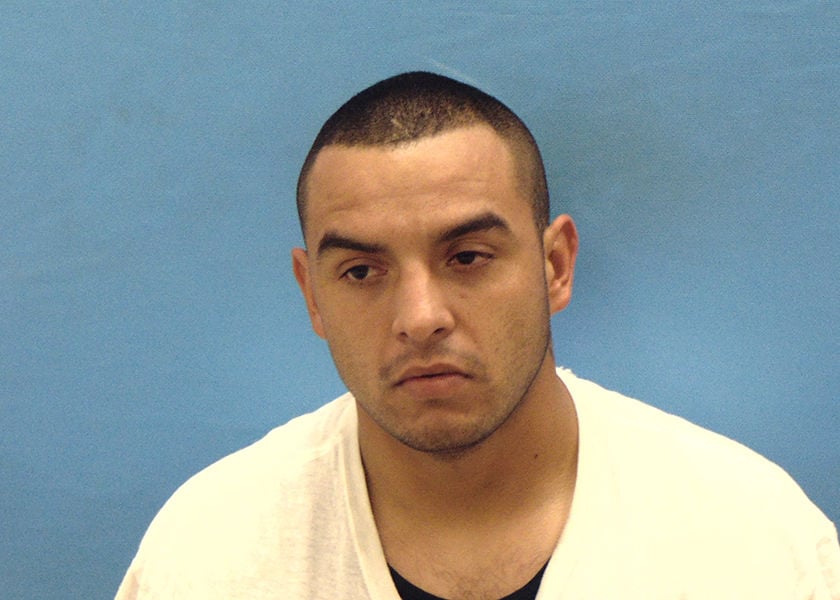 An investigation and a pair of traffic stops landed four people in jail facing drug money laundering charges, and led to the seizure of drugs, guns and cash last week, authorities said.

One of the vehicles had apparent damage from firearms before police stopped it during the investigation, Flores said.

Authorities conducted a narcotics investigation about 11:30 p.m. Wednesday in the Guadalupe County section of Schertz, Flores wrote in a statement released Friday. They conducted two traffic stops on a Ford Taurus and a Chevy pickup truck, one in the 3900 block of FM 3009 and another in the 3800 block of Forsyth Park before the arrests.

Both weapons were in the Taurus — the pistol was in the driver’s possession and the shotgun was in the car’s trunk, Flores said.

Authorities arrested 24-year-old Raymond Gonzales and 32-year-old Paul Menchaca, both of whom were in the car; and 27-year-old Bobby Valdez and 28-year-old Destiny Alvarez, Flores said.

All four suspects are facing charges of conspiracy to manufacture or deliver a controlled substance penalty group 1 more than 400 grams; money laundering between $2,500 and $30,000; and engaging in organized criminal activity, the lieutenant said.

Alvarez faces an additional charge of possession of a controlled substance penalty group 1 less than 1 gram, it read.

Valdez had active warrants out for his arrest at the time of the narcotics investigation, Flores wrote. He said Valdez also was held on the Bexar County warrant for a motion to revoke probation for a continuous violence against a family member.

Gonzales was jailed under bonds totaling $56,000, according to Guadalupe County Jail online records.

Menchaca was booked and released Thursday after posting bonds totaling $50,000, according to the jail records.

Guadalupe County Narcotics Unit members from the sheriff’s office, along with the Seguin, Schertz and Universal City police departments participated in the investigation, Flores’ statement read.