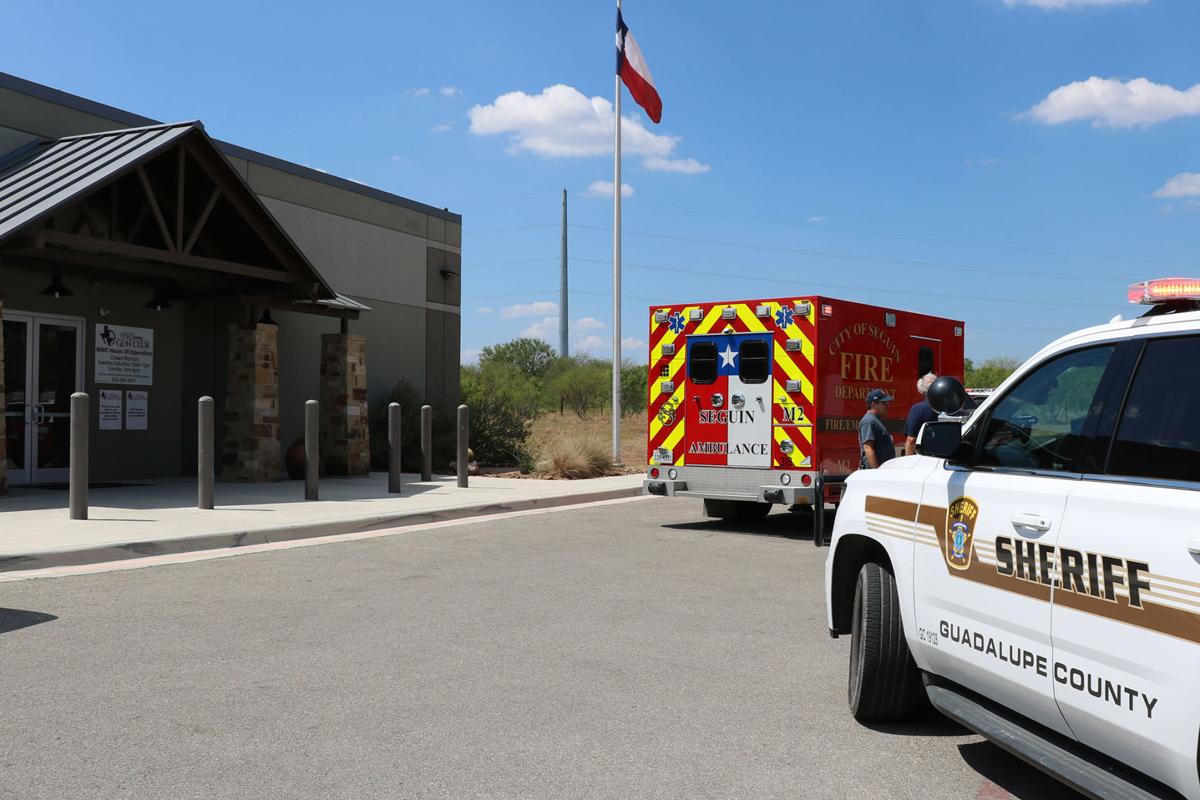 The Guadalupe County Sheriff's Office and Seguin Fire Department respond to a report of a man shooting himself in the genitals on Saturday, Sept. 7, 2019 at the McQueeney Gun Club. 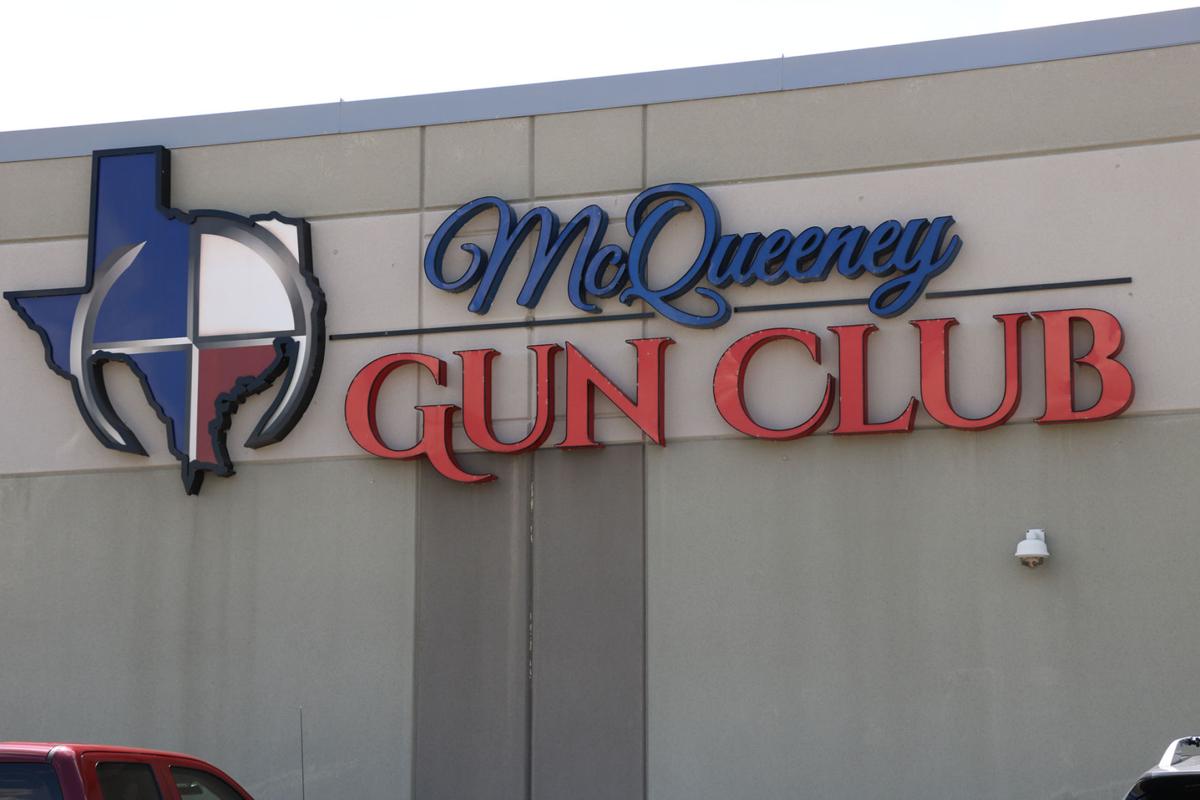 A man accidentally shot himself in the genitals on Saturday, Sept. 7, 2019 at the McQueeney Gun Club.

The Guadalupe County Sheriff's Office and Seguin Fire Department respond to a report of a man shooting himself in the genitals on Saturday, Sept. 7, 2019 at the McQueeney Gun Club.

A man accidentally shot himself in the genitals on Saturday, Sept. 7, 2019 at the McQueeney Gun Club.

A man trying to holster his gun reportedly shot himself in the testicle Saturday afternoon, deputies said.

“He was trying to place it back in the holster and somehow hit the slide release or the safety and it actually went off,” Guadalupe County Sgt. Donny White said.

The employee who was helping the man quickly began treating him, White said.

“He was able to stop the bleeding within less than a minute,” he said.

The man was conscious, alert, talking with deputies and in good spirits before he was taken by Seguin EMS to San Antonio Military Medical Center, the sergeant said.

A call to the McQueeney Gun Club for comment was not returned before press time.

The McQueeney Gun Club sounds irresponsible. There's a few sacred rules to handling guns that could have prevented this. I hope the rest of them learn and don't shoot themselves in the testicles.

I enjoy going to the range. It’s nice, safe and the staff is always helpful.

You should never handle a gun without training.

Training is available at the range.

But anyone can have an accident trained or not.

I have been a member and user of the club for a while and the employees are always professional. They are very diligent when it comes to safety on the range but they can not be responsible for accidents that users not verifying the weapon is in a safe condition before bolstering the weapon. Bolstering the weapon is the easiest act to have an accidental discharge and, unfortunately, the individual has learned aboard leeson.

One good thing now, he can now be called the CHINAMAN "ONE HUNG LOW"