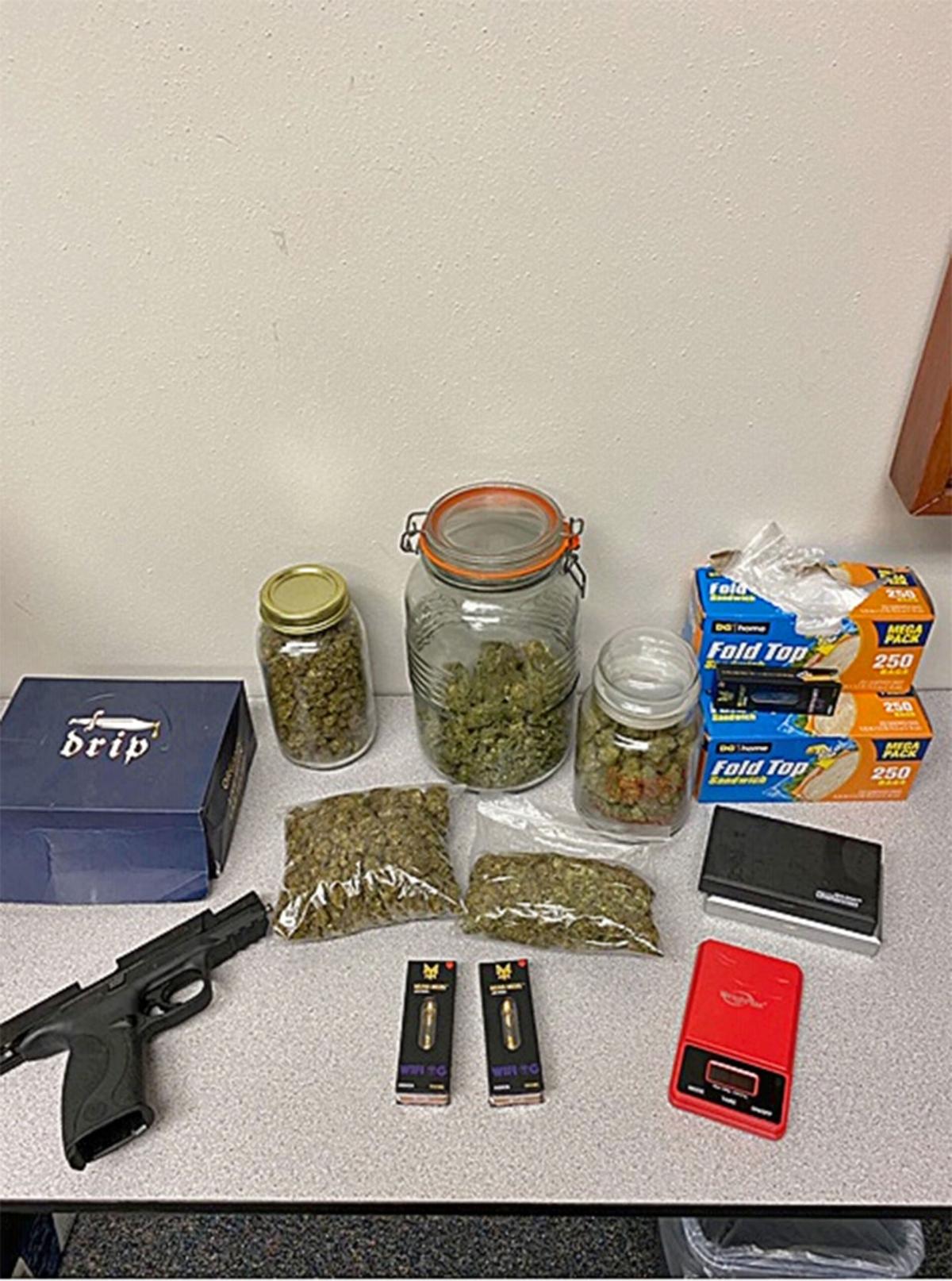 The Guadalupe County Sheriff's Office seizes marijuana, a gun and other durg paraphernalia during an investigation. 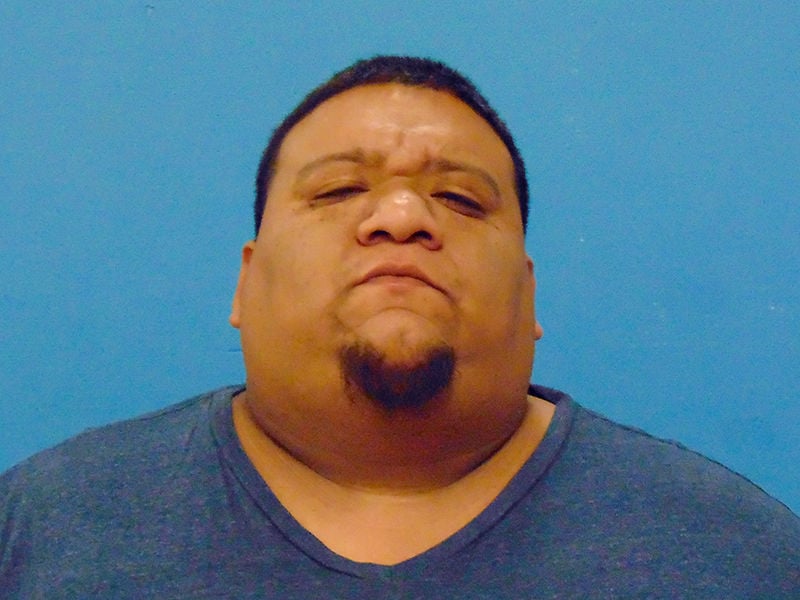 The Guadalupe County Sheriff's Office seizes marijuana, a gun and other durg paraphernalia during an investigation.

The investigation of a Seguin home resulted in one arrest and the seizure of almost a pound of marijuana among other types of suspected contraband, Guadalupe County Sheriff’s Narcotics Lt. John Flores said.

The Guadalupe County Sheriff’s Office’s narcotics unit, the Cibolo Police Department and Seguin Police Department special crimes unit and patrol units handled the search warrant about 11:40 p.m. at an apartment complex in the 1000 block of Country Club Drive, Flores said. The warrant came about after investigators received a tip about a potential crime, he said.

“We were able to corroborate the information through surveillance,” Flores said.

GCSO deputies arrested 25-year-old Pedro Hernandez and he was booked into the Guadalupe County Jail on charges of manufacture or delivery of a controlled substance penalty group 2 between 1-4 grams and possession of marijuana between 4 ounces and 5 pounds.