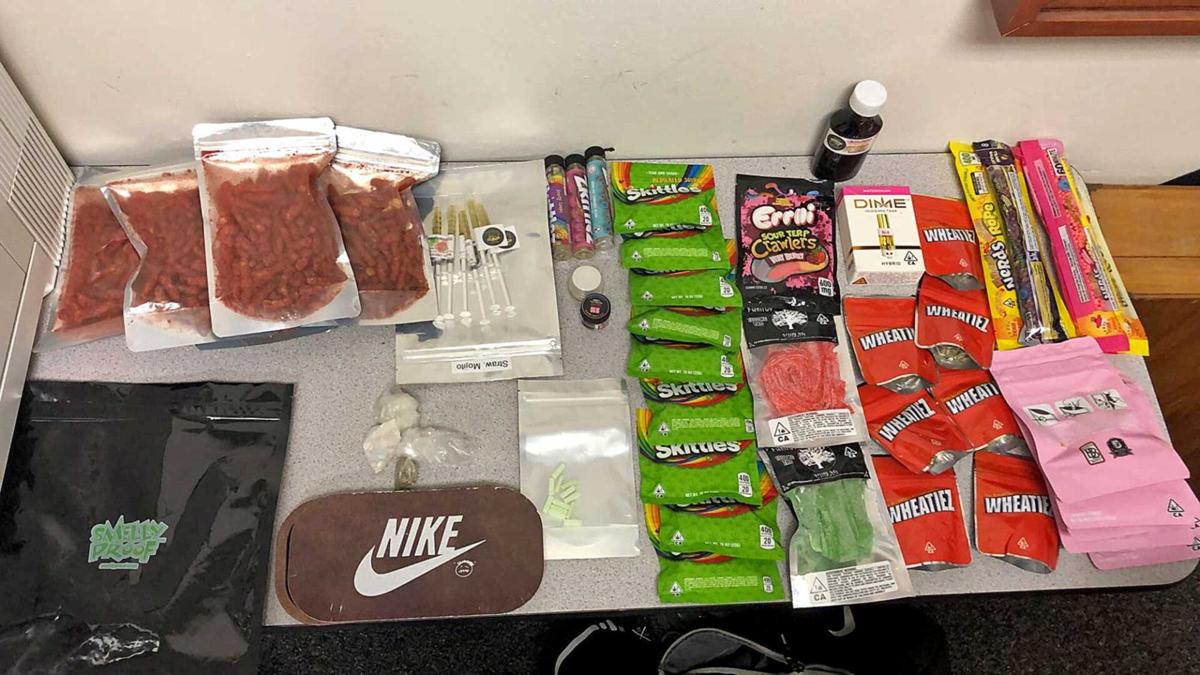 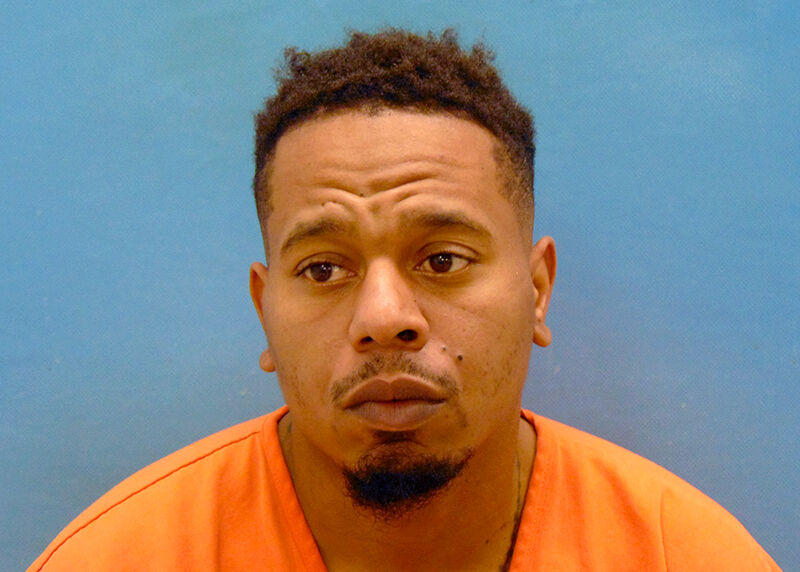 A Leesville man is accused of throwing packages of marijuana-type products and other illegal narcotics wrapped in candy-like packaging of out a car window after he refused to stop for police and evaded them during a 60-mile chase on Friday, authorities said.

The man eventually stopped the car and ran before an officer with the Seguin Police Department captured him on Friday night, Guadalupe County Sheriff’s Narcotics Lt. John Flores said in a news release.

The chase began on Interstate 10 in Guadalupe County and went through to Gonzales County, where Patrick Eugene Ford, 19, was arrested, Flores said.

Much of the alleged contraband was packaged to look like sweet treats.

“That’s what they’re made to look like, Skittles and chips, but it’s all THC extract,” Flores said. “It’s really not Skittles. The packaging may look that way but there’s something off about it.

The car’s driver continued on through Wilson and Gonzales counties, with the driver allegedly tossing “multiple packages containing marijuana, THC (the mind-altering ingredient in marijuana) extract-style products and various designer illegal narcotic drugs” out of the vehicle, Flores said.

The car stopped and the man got out and ran into some nearby brush, the lieutenant said.

“It was a long pursuit,” Flores said. “Because we got (the Texas Department of Public Safety) involved with it, they were able to get a helicopter with us. That’s kind of the reason we were able to stay with it because we had the helicopter overhead.”

He remained held Tuesday afternoon under bonds totaling $195,000, according to the records.