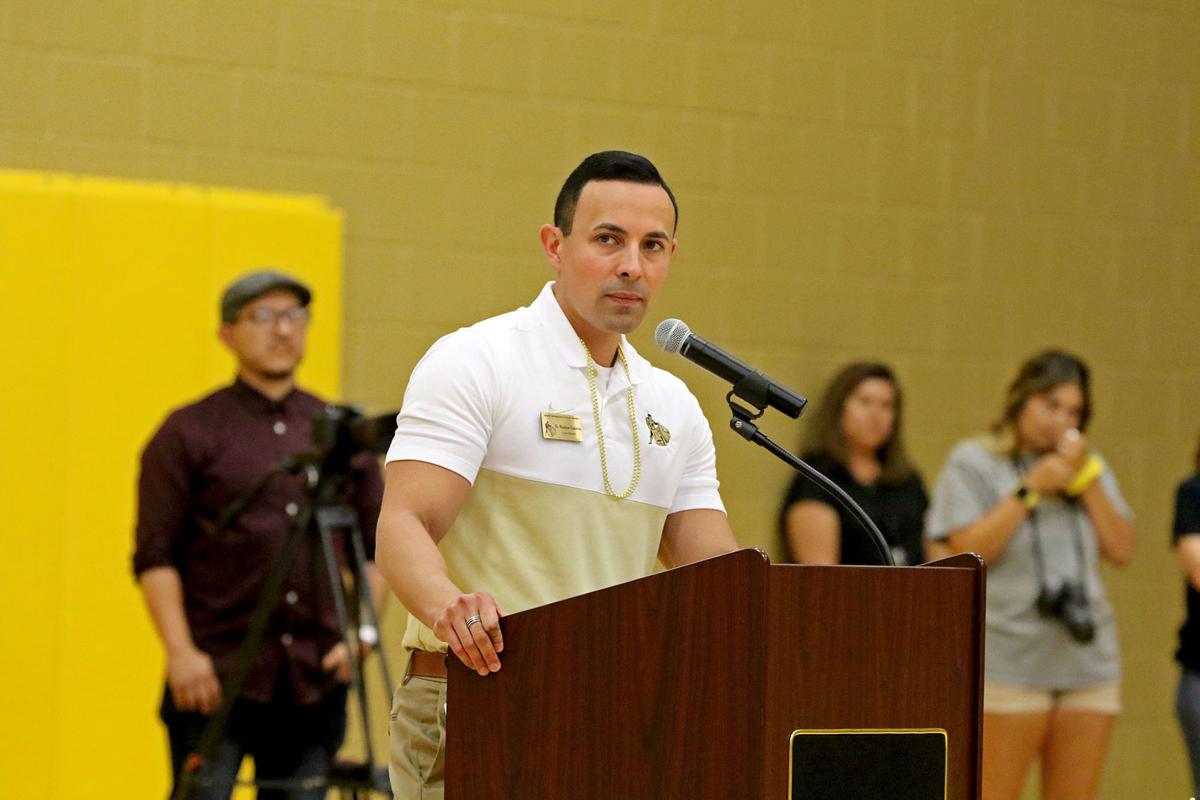 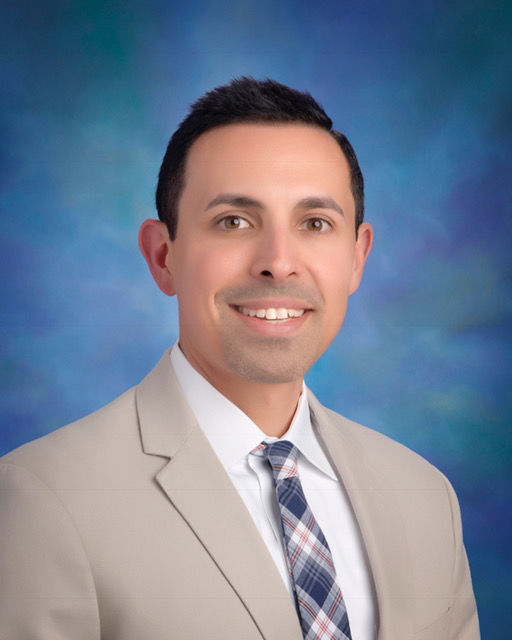 Seguin ISD’s superintendent plans to continue serving the district as its top administrator.

In a news release late Monday night, Seguin ISD Superintendent Matthew Gutierrez announced he rescinded his acceptance of an offer to be superintendent of schools for Madison Metropolitan School District in Madison, Wisconsin.

“After much reflection, prayer and conversation with friends and family, I have come to realize that my best fit at this time is with Seguin ISD,” he said in the release. “Together we have accomplished so much and I am determined to see continued student and staff success in the future.”

In January, Gutierrez announced he was accepting the position in Madison and would resign from Seguin ISD in June.

In his letter to the Madison Metropolitan School District, Gutierrez said he recognized the opportunity that was offered to him, but felt this isn’t the right time for him to leave Seguin.

“As much as I recognize that becoming the superintendent of Madison Metropolitan School District would be a tremendous promotion, and that some day I might come to regret the loss of the opportunity, I just cannot leave Seguin Independent School District at this time,” he wrote. “It is with my deepest regret that I must withdraw my acceptance of the honor of becoming superintendent of schools and tender my resignation consistent with local board policy 8011.“

Part of his decision to stay came about as he saw the Seguin ISD community rally in the face of the COVID-19 situation, Gutierrez said in a video message to the community.

Gutierrez said the situation forced the district, and him, to evolve.

“The intricacies of creating an online education system in Seguin in just a matter of days that not only educates, but saves and sustains lives has transformed my role as superintendent of a smaller system from a title and a job to something more personal,” he said. “We have become an interdependent family.”

Gutierrez was hired by the Seguin ISD board in July of 2017.

“It has been extremely rewarding to serve the Seguin community during the past two and a half years,” he said. “The warmth, acceptance and support that I have experienced in Seguin is something that is very special and I do not take it for granted. At this point in my career, Seguin ISD will continue to be home.”

Regretfully, I believe that the decision has already been made and the gentleman should be replaced for the 2020 / 2021 school year. Once he had declared publicly and accepted the proposed new position, he had already ‘moved on’. This smells of either ‘buyer’s regret’ or some other change in circumstance related to the new job.

If he were to discuss remaining in Seguin, his pay & benefits package should be reviewed and a reduction put forth; a percentage of compensation based on an ‘improvement metric’, so that he can be held personally accountable for the appalling scholastic levels we now face.

Mentally 90% against retention, 10% acceptable with conditions....

Shepard is correct. A continuance of Gutierrez' contract as SISD Superintendent should include stipulations to avoid the likelihood of a recurrence. He is extremely fortunate that the board is willing to be forgiving in this matter. Leaving a position of significant importance, without warning or just cause, is considered unforgivable in many organizations.