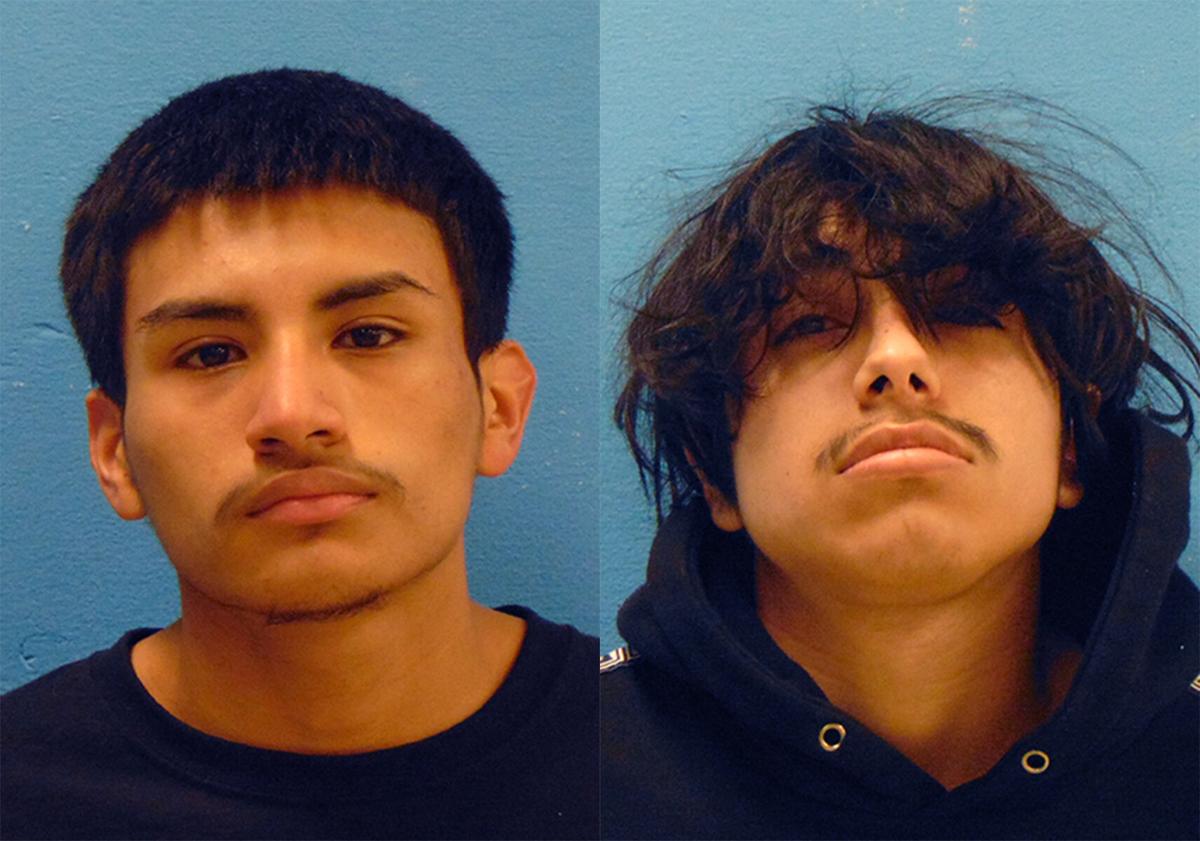 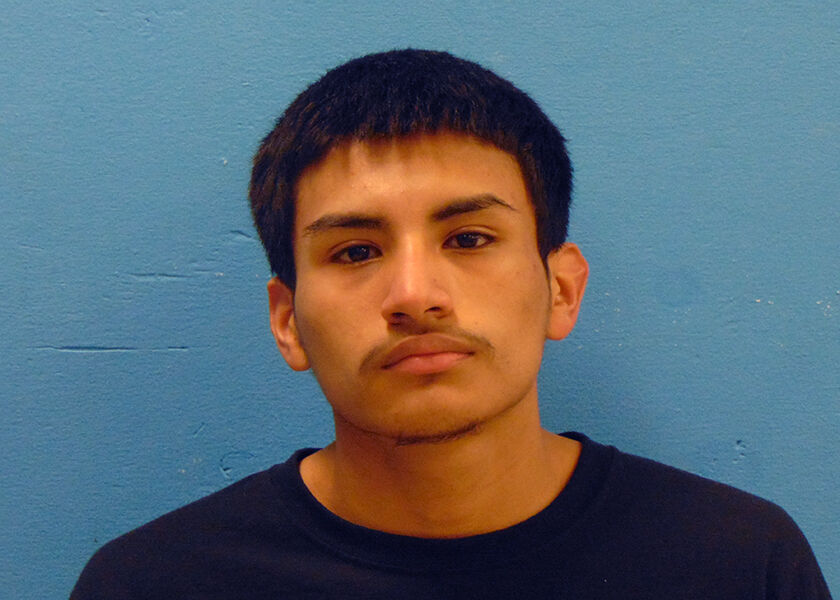 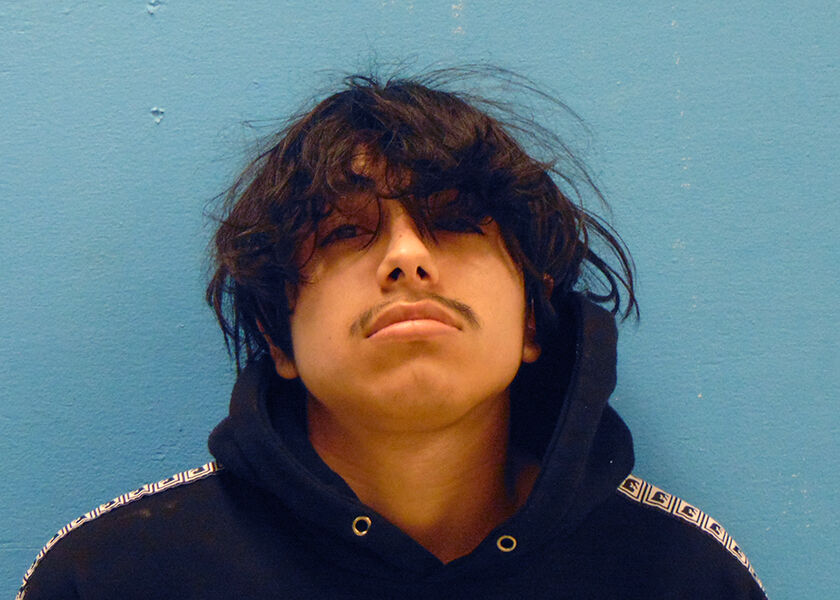 Seguin Police Chief Terry Nichols said two 17-year-olds were arrested and a 16-year-old was detained in connection to a rash of burglaries between Dec. 27 and Dec. 29 in the city.

“Police believe the three suspects are responsible for as many as 11 vehicle burglaries,” Nichols said in a news release. “There was no forced entry in any of the vehicles and it is believed most of the vehicles were left unlocked.”

During the investigation, one of the stolen credit cards reportedly was used at a gas station on Monday. Seguin Police Officer Bethany Hardison got the store’s video, which captured the suspects and their vehicle. The information was provided to all of the officers. Later that night, Officer Ethan Clendenen found the suspect vehicle and initiated a traffic stop, and all three suspects were detained.

Nichols said Leandro was found in possession of a loaded pistol in his waistband, while another loaded pistol was discovered in a bag at Trevino’s feet inside the car. Both weapons were reported stolen from earlier vehicle burglaries.

“The vehicle was impounded to the Seguin Police Department for processing due to the large amount of stolen property in the vehicle,” Nichols said in the release.

Leandro and Trevino were arrested and booked into Guadalupe County Jail facing a charge of theft of a firearm. Both are currently being held on $10,000 bond.

The juvenile was detained and later released to his parents pending further investigation.

“This is an example of outstanding police and team work by our officers,” Nichols said. “When the night shift officers were briefed on all of the burglaries that had occurred overnight the previous night, they dedicated themselves to finding those responsible and preventing others from being victimized. I am very proud of this entire team and especially Officers Hardison, Clendenen, Brian Lopez and Steven Trinidad who stopped this crime spree quickly.”

The burglaries serve as a reminder to always lock your doors and don’t leave valuables, especially firearms in a vehicle, Nichols said.

“It only takes a moment to lock and unlock your vehicle and it may very well prevent you from becoming a victim,” he said.

Police continue to investigate. Anyone whose vehicle was burglarized or anyone with information is asked to call the Seguin Police Department at 830-379-2123.

If there is ever a firearm fine which should be applied, it should be for leaving your weapon in your car. Not only is it ill advised, it speaks to the lack of sense in the individual who did so.

To me, anyone who this happens to should be denied a permit to carry, or if they have one, that permit revoked for a period of 3 years.

The loss of the valuables stolen from an unlocked vehicle should be sufficient penalty for the owner. What is needed are stronger penalties for thieves who trespass and steal the owner's property. Concealed carry is a separate and not necessarily a related issue.

I totally agree, if you can't keep your firearms out of the hands of criminals you should lose your right to carry.