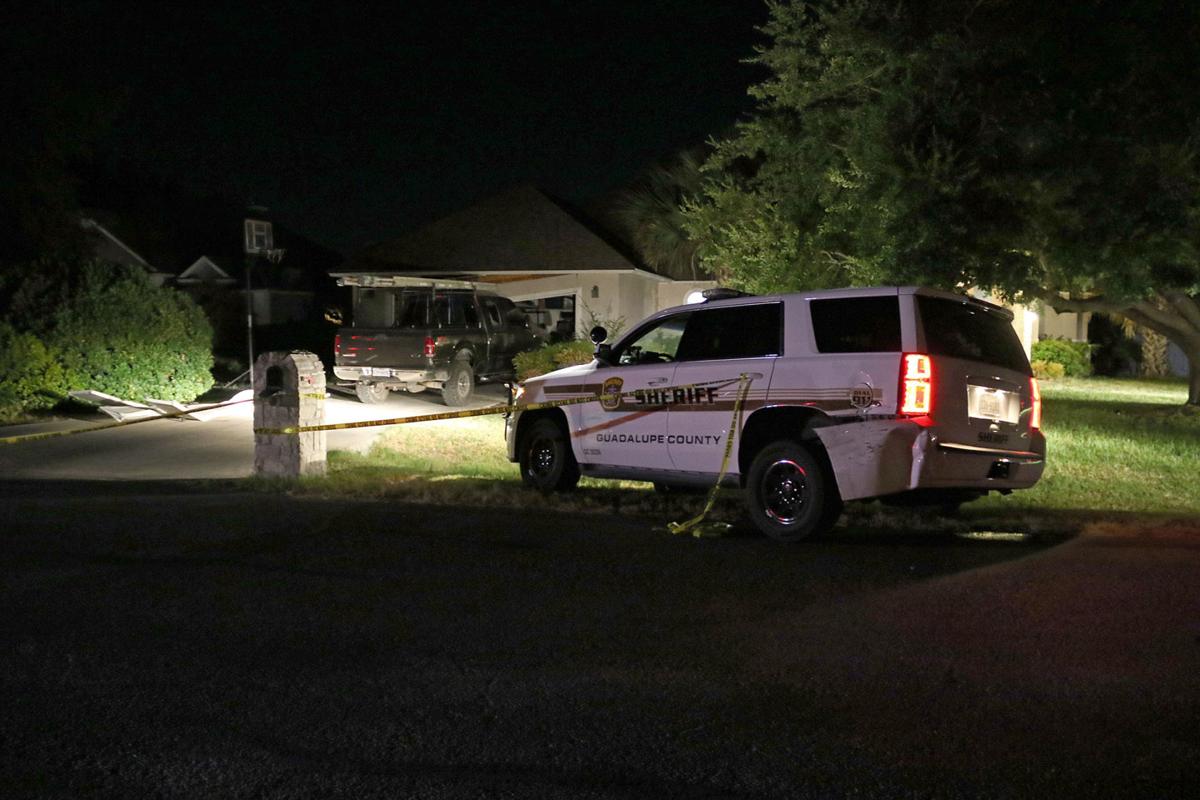 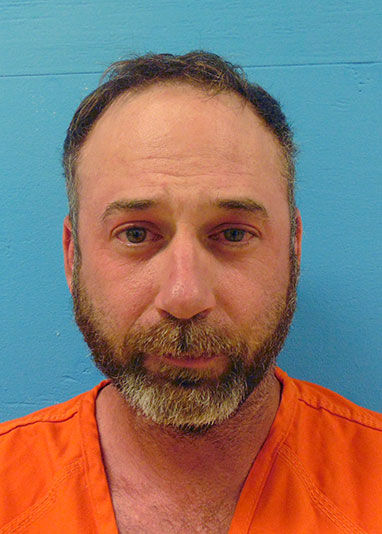 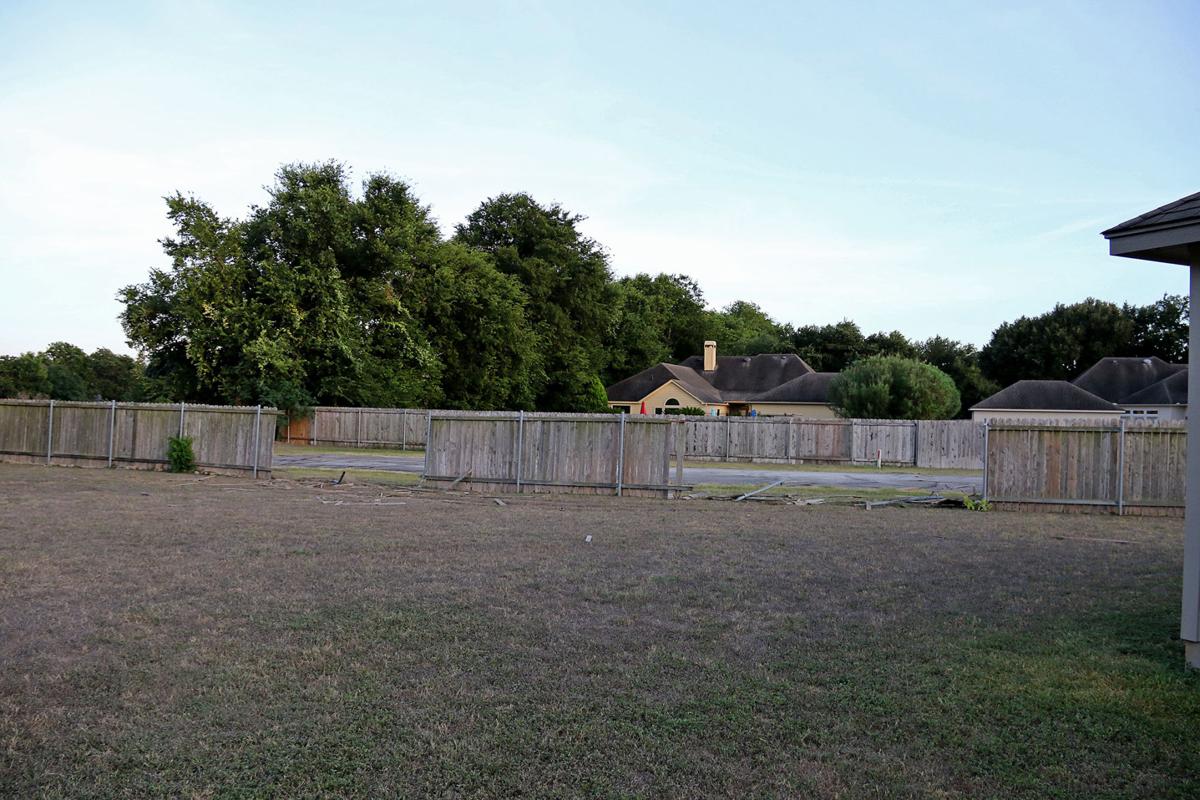 Las Brisas resident James Garner has a pair of holes in his fence where a fleeing suspect allegedly drove to avoid detention by Guadalupe County Sheriff's deputies on Friday, Aug. 9, 2019 on Las Brisas Blvd. 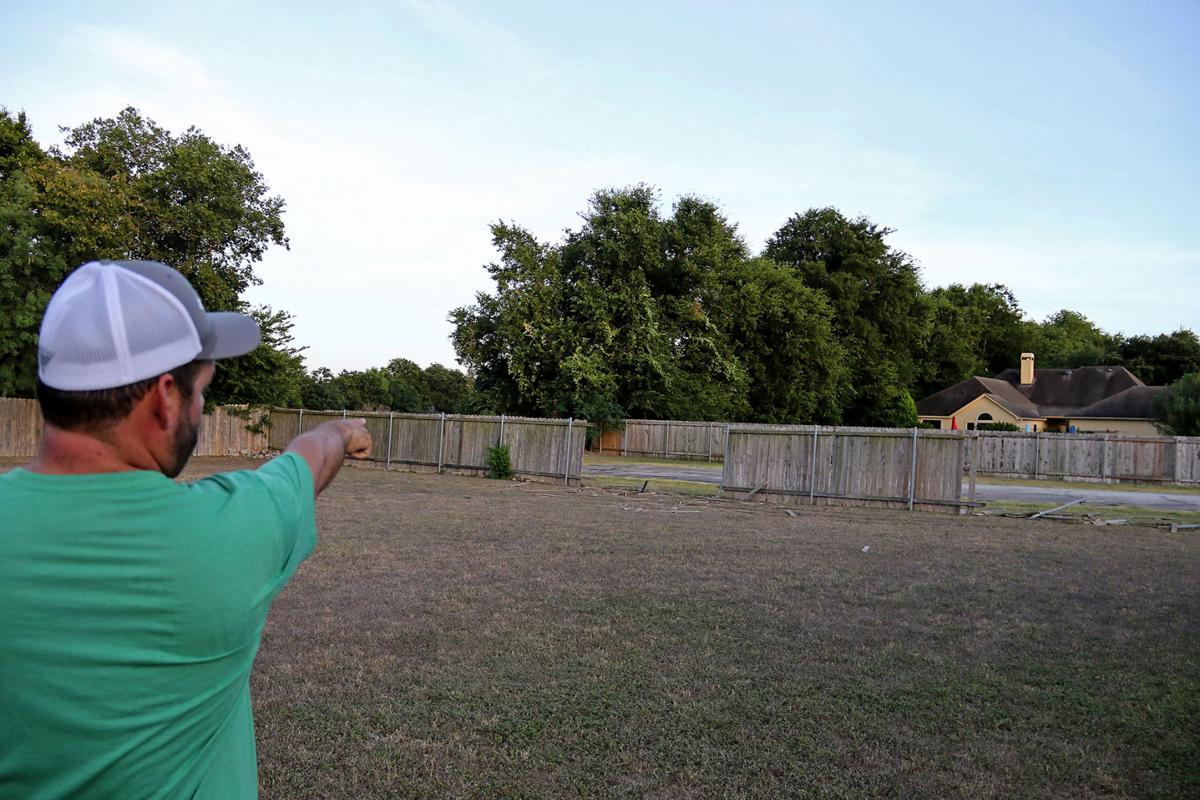 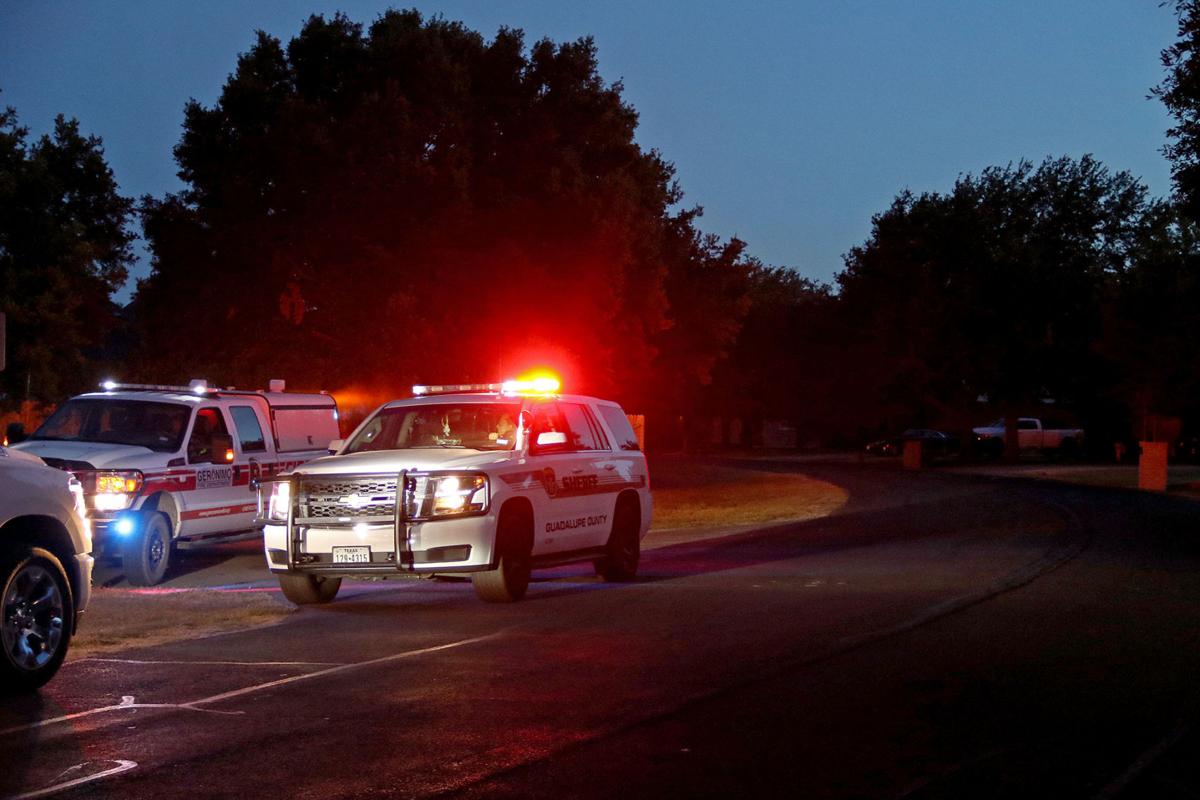 Las Brisas resident James Garner has a pair of holes in his fence where a fleeing suspect allegedly drove to avoid detention by Guadalupe County Sheriff's deputies on Friday, Aug. 9, 2019 on Las Brisas Blvd.

An almost four-hour standoff between officers and a man barricaded in his home, ended peacefully Friday evening after it began with shots being fired and patrol cars being rammed, authorities said.

Guadalupe County Sheriff Arnold Zwicke said officers from several agencies including the Guadalupe County SWAT team and the county’s negotiation team worked together to bring an end to the situation that began about 5:45 p.m. in the 300 block of Las Brisas Blvd.

“I’m thankful that it ended peacefully, that no one was injured,” he said. “This is a high populated area, a lot of nice homes here with very little crime.”

The suspect was identified as Ryan Dow Stephens, 41, of Seguin.

He was detained and taken to Guadalupe Regional Medical Center to be checked out. Once released from the hospital, he was booked into Guadalupe County Jail. According to online jail records, Stephens was booked on a charge of aggravated assault against a peace officer and assault family/household member impede breath or circulation. He is currently being held on bonds totalling $30,000.

Nearby residents were on lockdown and law enforcement kept traffic from getting into area around the home, restricting traffic on Las Brisas Boulevard from driving past Las Hadas Road. Home owners and guests further away from the scene waited outside and watched to see if any movement would come from the area, unable to actually see what was happening around the bend.

The standoff began as a call for a reported disturbance in which the man allegedly assault his girlfriend, Zwicke said.

Prior to deputies arriving, the suspect took off, Zwicke said.

Deputies spotted the man on a dead end street and attempted to get him out of his vehicle.

Nearby neighbor, James Garner, who lives in a home adjacent to the unnamed road, said he watched as the situation unfolded just behind his house.

“He pulled up almost all the way up to the grass and the officer was back there and they came out with their guns already drawn,” he said. “When they came up they told him put your hands outside the window and everything else.”

Garner stepped into his house for a brief second and when he returned, he heard the shots ring out.

“As soon as they started opening fire, I went back inside to get my kids,” he said. “I have two babies and got them down on the ground and made sure they were OK.”

Once the gunfire ceased and his children were safe, Garner said he went back outside to see what had happened.

What he found was his fence had two gaping holes where the suspect’s vehicle plowed through as he tried to flee the scene.

In the time that Garner was in his home, Zwicke said the deputies worked to get the suspect to come out of his vehicle, however, he refused and then drove his vehicle into the officer’s sports utility vehicles.

“The officers did fire upon the vehicle,” he said. “No one was hit.”

The man then returned to his home and barricaded himself inside the house, alone with no weapons, Zwicke said.

The negotiations team was able to make contact with Stevens and talk him into surrendering peacefully, he said. “Thank God it all worked out,” Zwicke said.

Deputies continue to investigate the incident.