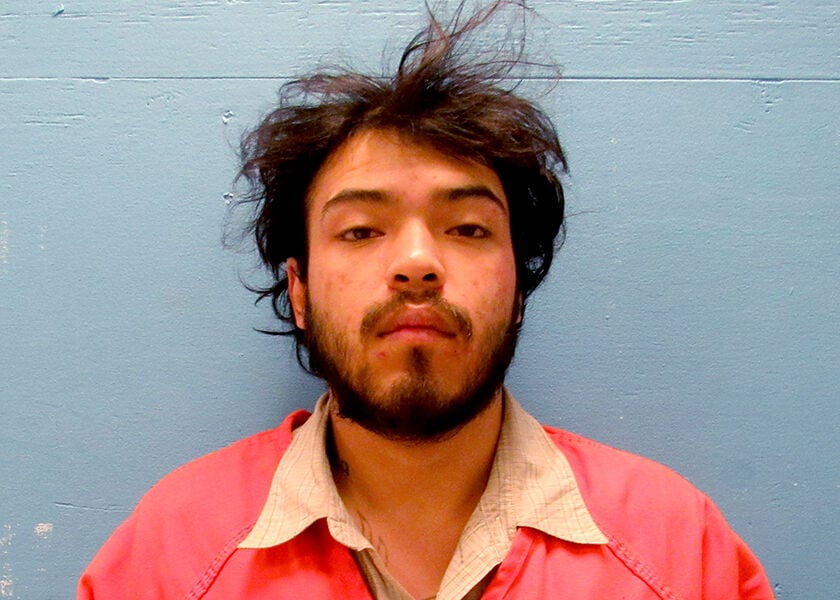 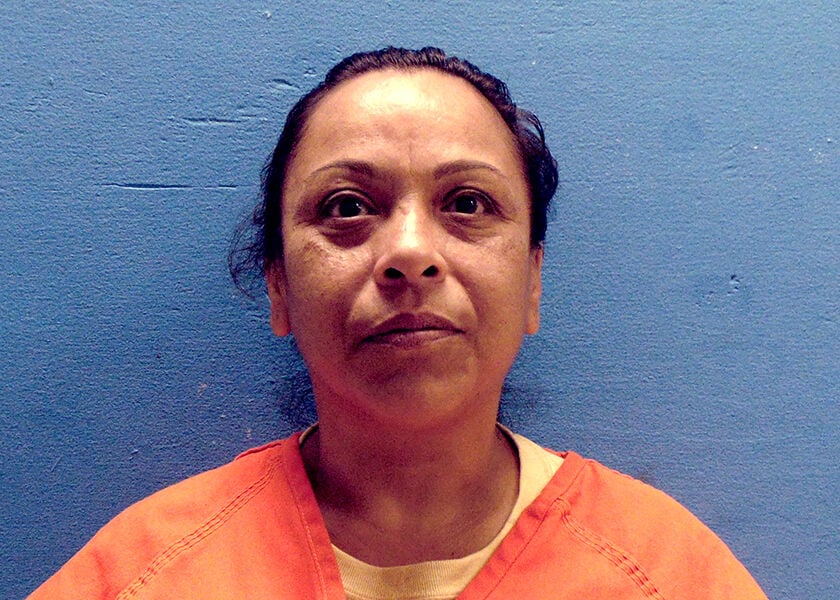 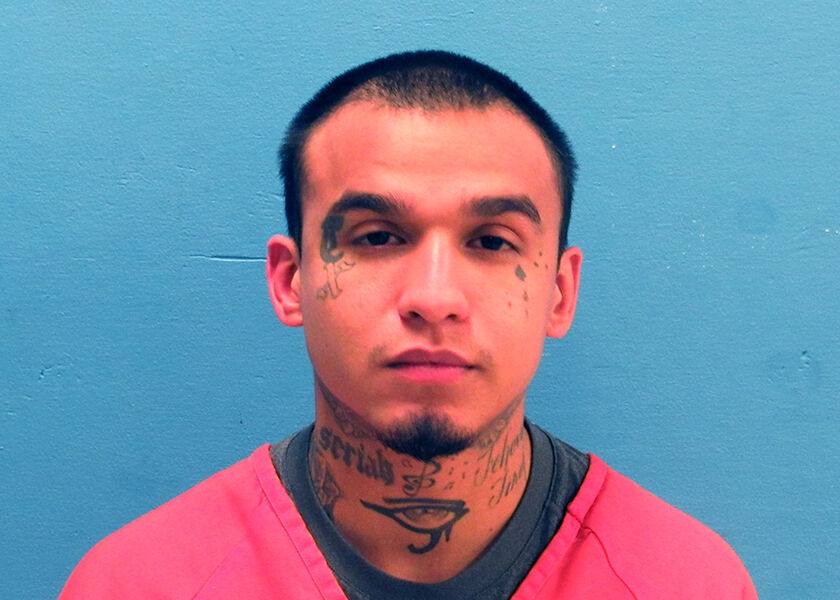 Police say a group of his friends picked up a Seguin man, took him to a home and severely beat him requiring hospitalization.

Authorities did not provide the 25-year-old victim’s name but said after the assault, someone dropped him off at Guadalupe Regional Medical Center the night of Nov. 1, Seguin Police Chief Terry Nichols said in a news release.

Police were called about 11:55 p.m. to the hospital for a report of an assault victim. Officers began an investigation that led them to believe several acquaintances picked up the victim, took him to a home in Seguin and immediately began to beat him, Nichols said.

The assailants used different weapons in what police called a “coordinated attack” “orchestrated by numerous persons with the intent to cause serious bodily harm.”

The victim’s injuries were so severe he was transported from GRMC to University Hospital in San Antonio for further treatment, Nichols said. The man suffered broken bones in his face and on his hands and received “other serious injuries,” the chief said.

The trio went to the Guadalupe County Jail charged with one count each of aggravated assault with a deadly weapon. Mathew DeLaCruz also faces a charge of manufacture or delivery of a controlled substance, penalty group 1, between 4 grams and 200 grams.

All three remained held Friday — Mathew under $175,000 bond and Hernandez and Silvia under $100,000 bond each, according to online jail records..

“This is an ongoing investigation and more arrests are anticipated,” Nichols said

Anyone with information is asked to contact the Seguin Police Department’s Criminal Investigation Division at 830-2123. Anonymous can be left through Crime Stoppers at 877-403-8477.