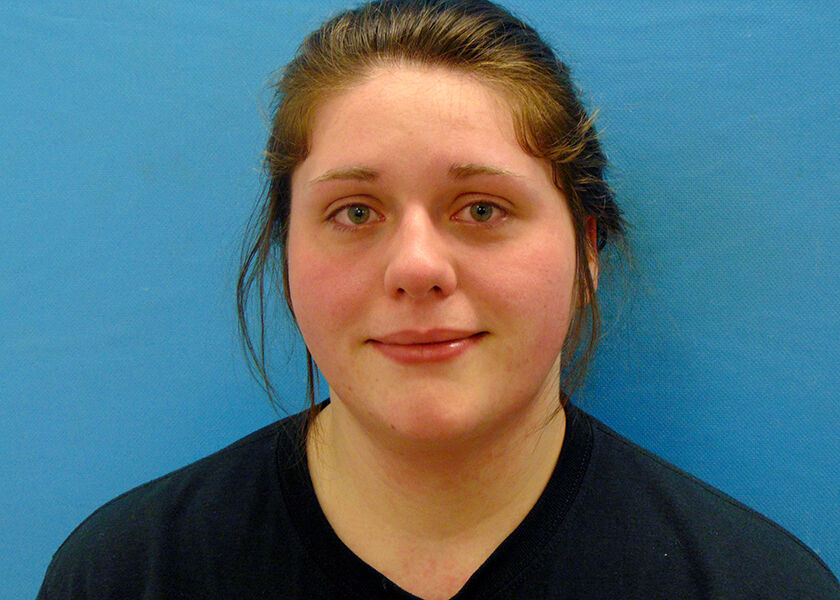 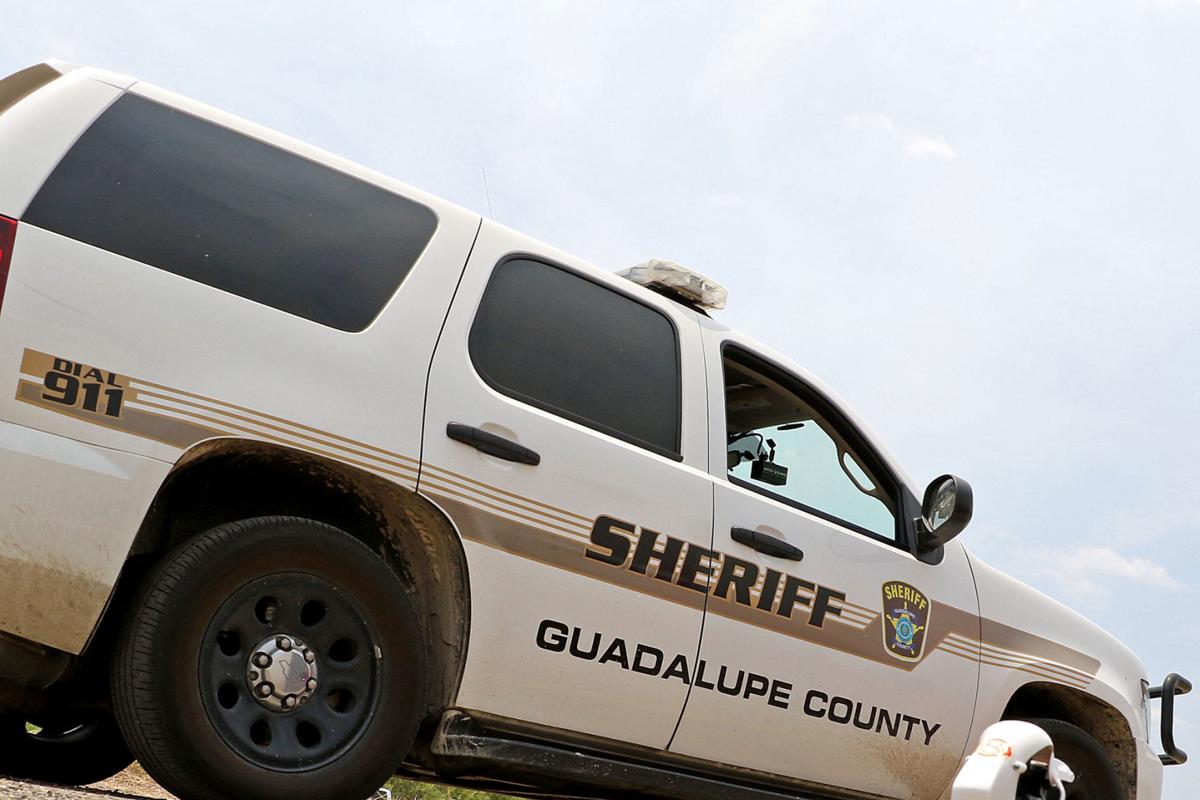 A jailer with the Guadalupe County Detention Center is behind bars at the place she used to work after being accused of having sexual contact with an inmate.

The Texas Rangers assisted in Morales’ arrest, according to the statement.

“Her employment was terminated upon her arrest, and she is no longer associated with the Guadalupe County Sheriff’s Office,” read the statement.

Morales was hired as a jailer in June, Guadalupe County Sheriff Arnold Zwicke said. She had served on his staff only at the jail, he said.

Sheriff’s personnel learned about two weeks ago that Morales was possibly involved in having sexual contact with a male inmate, Zwicke said. That’s when an investigation began that included members of the Texas Rangers, he said.

The sheriff said he believed Morales’ contact with the man was an isolated case. He wouldn’t say how the case came to the attention of investigators.

“I’m not going to disclose that at this time,” Zwicke said. “We’re going to send it all down to the county attorney’s office and let them hash it out. It came to our attention, we conducted an investigation and this led to the arrest.”

Morales was arrested and booked into Guadalupe County Jail and is facing a charge of violations of civil rights of person in custody — improper sexual activity in custody or under supervision.

The sheriff’s news release said Morales is being held under $50,000 bond.

*Morales' mugshot was not immediately available as she was still in the booking process.