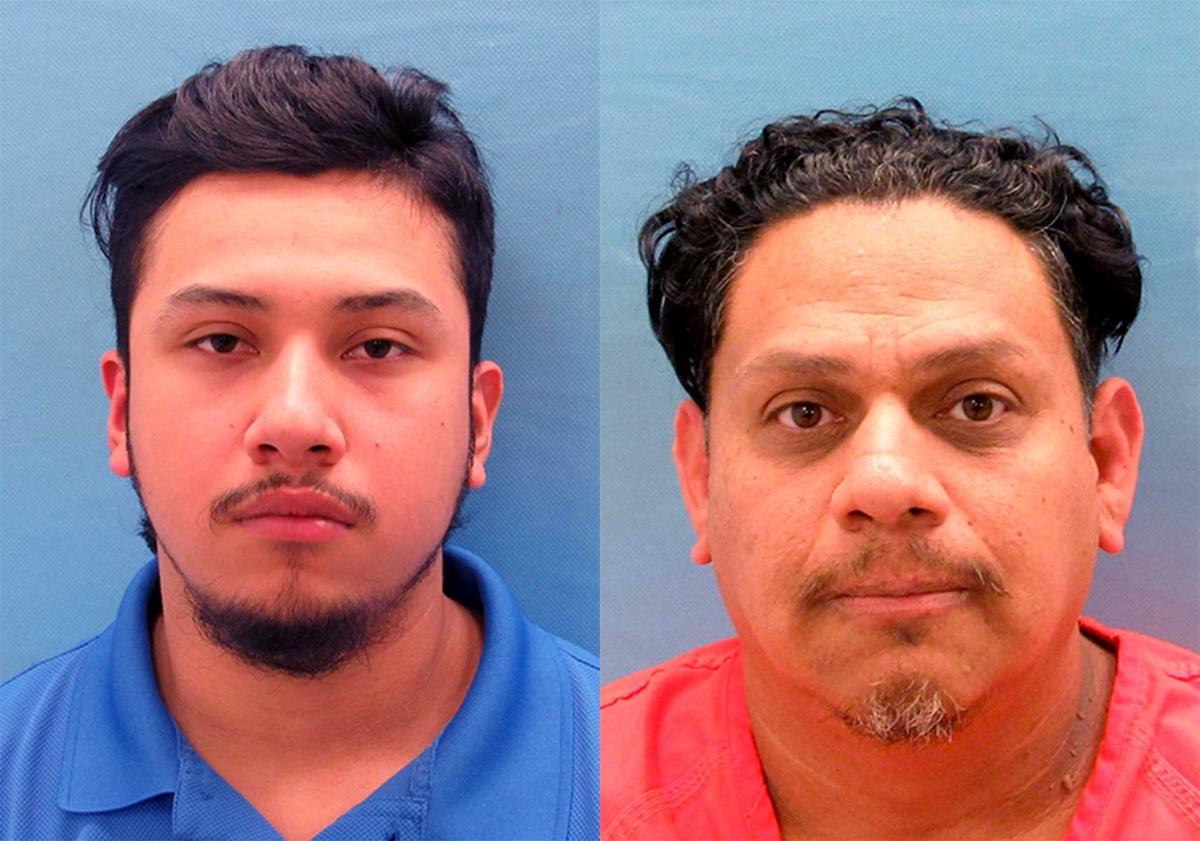 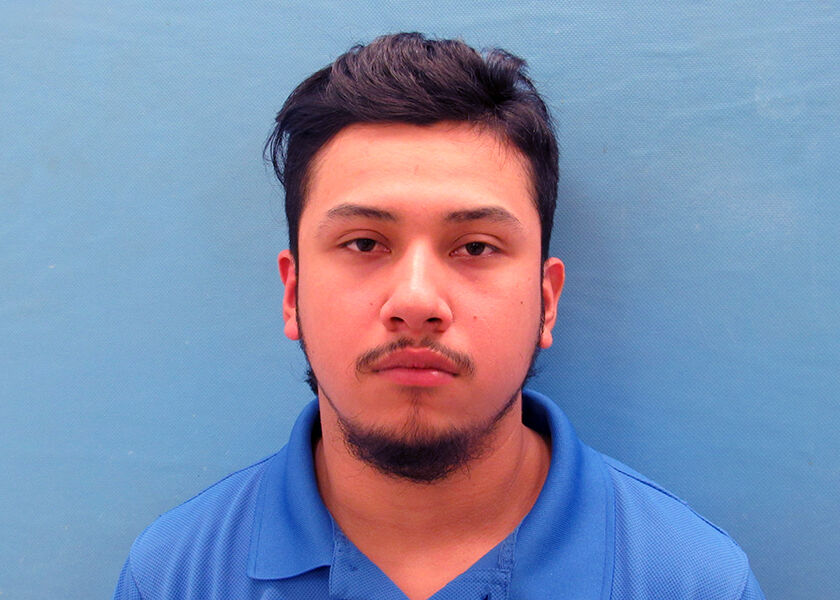 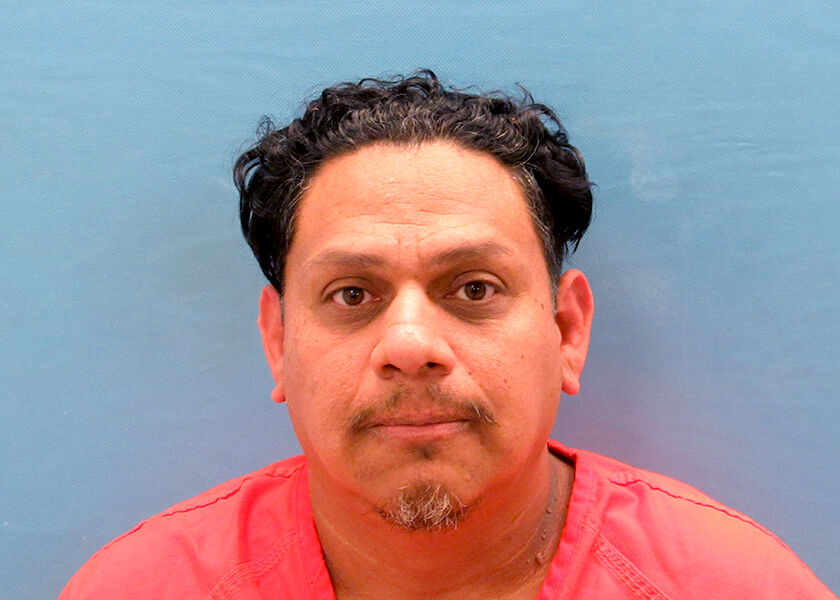 After seeing a vehicle wreck early Sunday in his neighborhood, a Seguin man responded to help then claimed to fear for his life before allegedly shooting the fleeing car several times, police said.

“That’s by his admission,” the sergeant said. “He thought he was out and he feared that the car was going to come back.”

The shots hit none of the three people in the car but did damage the vehicle, Seidenberger said. The man who allegedly did the shooting did not know the people in the car and police investigators found no prior interaction between those involved that would lead to violence, he said.

“Thank God nobody was hurt,” Seidenberger said. “As many rounds as he fired, had it gone through the window, it could’ve killed somebody.”

Officers responded at about 4 a.m. Nov. 1 to a call for shots fired near the intersection of Cemetery Avenue and Veteran Street. They spoke with a man who said he lived in the area and watched a Dodge Challenger crash into a fence, Seidenberger said.

The man who lives in the area reportedly saw the crash and went over to the car to help.

“A man at the corner hears the car coming, sees the car crash, says he’s going to go help, see if anybody’s hurt,” Seidenberger said. “The car backs up and proceeds to go forward.”

That’s when the man said he feared the driver would hit him with the car, so he pulled out a handgun and opened fire, police said. As the driver turns from Cemetery onto Veteran, the man continued firing, Seidenberger said.

Montoya was booked into Guadalupe County Jail and faces a charge of aggravated assault with a deadly weapon. He posted a $25,000 bond and was released the same day.

Inside the car was 19-year-old Carlos Guerrero of New Braunfels, and his two passengers. Guerrero was arrested and booked into Guadalupe County Jail on a charge of driving while intoxicated. He was released the same day after posting $2,000 bond.

Officers released the passengers, a 20-year-old man and a 19-year-old man, both of Seguin.

The incident remains under investigation.

Make up your mind. Is it Martinez or Montoya?

Thank you for correcting the mistake.