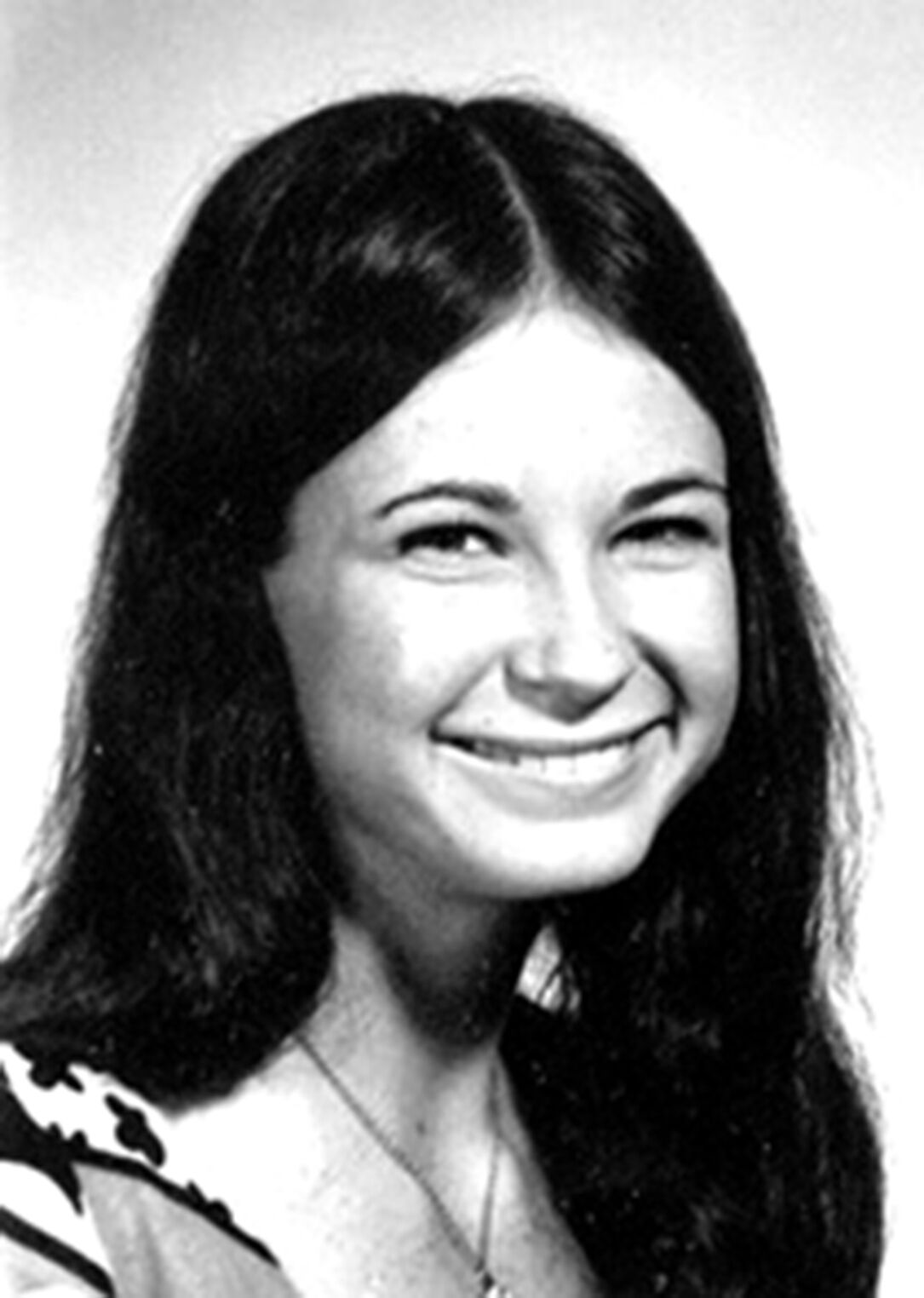 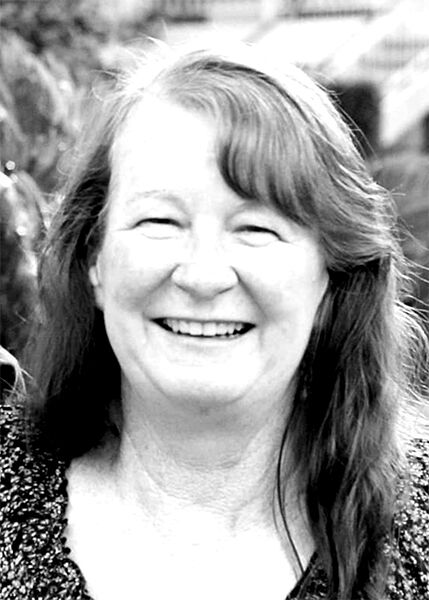 Judy Annette Lawtum, 63, passed away peacefully during the early hours of October 17, 2020.

Judy was born on April 12, 1957 in Ruislip, England, the daughter of Marvin Kelly and Phyllis Jean (Utterback) Cook.

She was an Air Force “brat,” one of six, and her father’s Air Force career took the family all over the world. Ultimately, they landed in San Antonio, Texas, where they remained when Marvin retired.

She was a good cook, enjoyed crocheting and sewing, and enjoyed reading fantasy and science-fiction novels.

She had an undeniable love for animals and would never turn away a stray. At times, she had a veritable zoo on her 10 acre plot south of Seguin.

Judy was very kind-hearted, always putting the needs and wants of others before her own. She was loved by all who knew her, and she will be sorely missed.

Those left to cherish her memory are her two daughters, Amy (Josh) Wagner of Dubuque, Iowa, and Erica (Tim) Braune of Seguin, Texas; six grandchildren: Gabriel, Kaeli, and Caleb Wagner, and Madison, Isabelle, and Malachi Braune; three sisters: Cheryl (Michael) Shadden of Devine, Texas, Susanne Jordan of New Braunfels, Texas, and Linda Cook of San Antonio, Texas; along with several nieces, a nephew, and several great-nieces, great-nephews, and a great-great-niece.

She was preceded in death by her husband Gaylord O. Lawtum of Seguin, TX; her parents, Marvin and Phyllis Cook; a sister, Barbara J. Koranek; and her brother, David M. Cook.

A celebration of life service will be held at Grace Lutheran Church in Seguin, TX, on Thursday, November 5th at 1:30 PM.

The family would like to thank all of her caregivers at AdventHealth Care Center, her doctors, and Heart to Heart Hospice for the care, support, and understanding they have provided to Judy and her family for the duration of Judy’s illness.