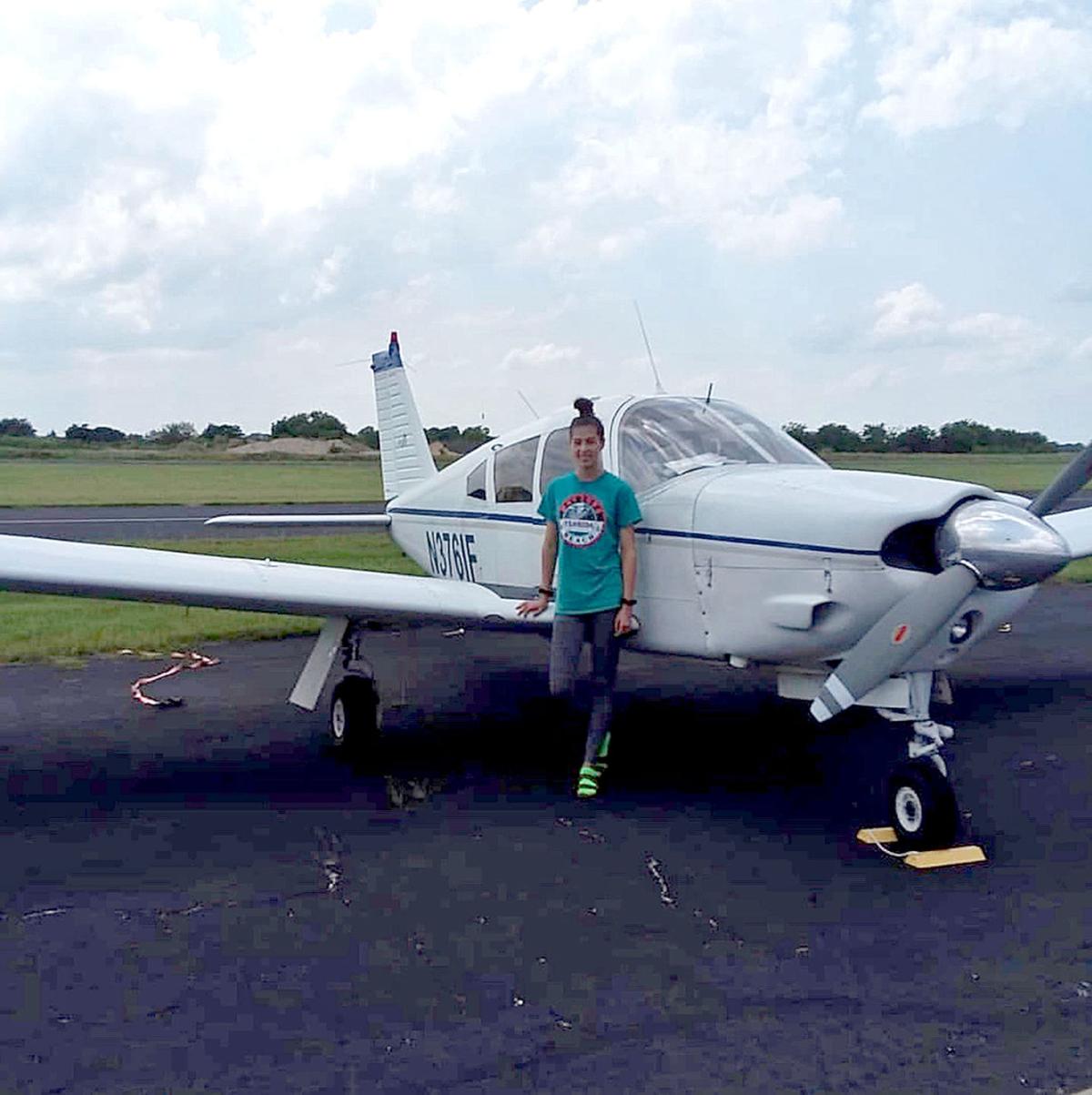 Tiffany Taylor, 16, stands next to one of her planes. . 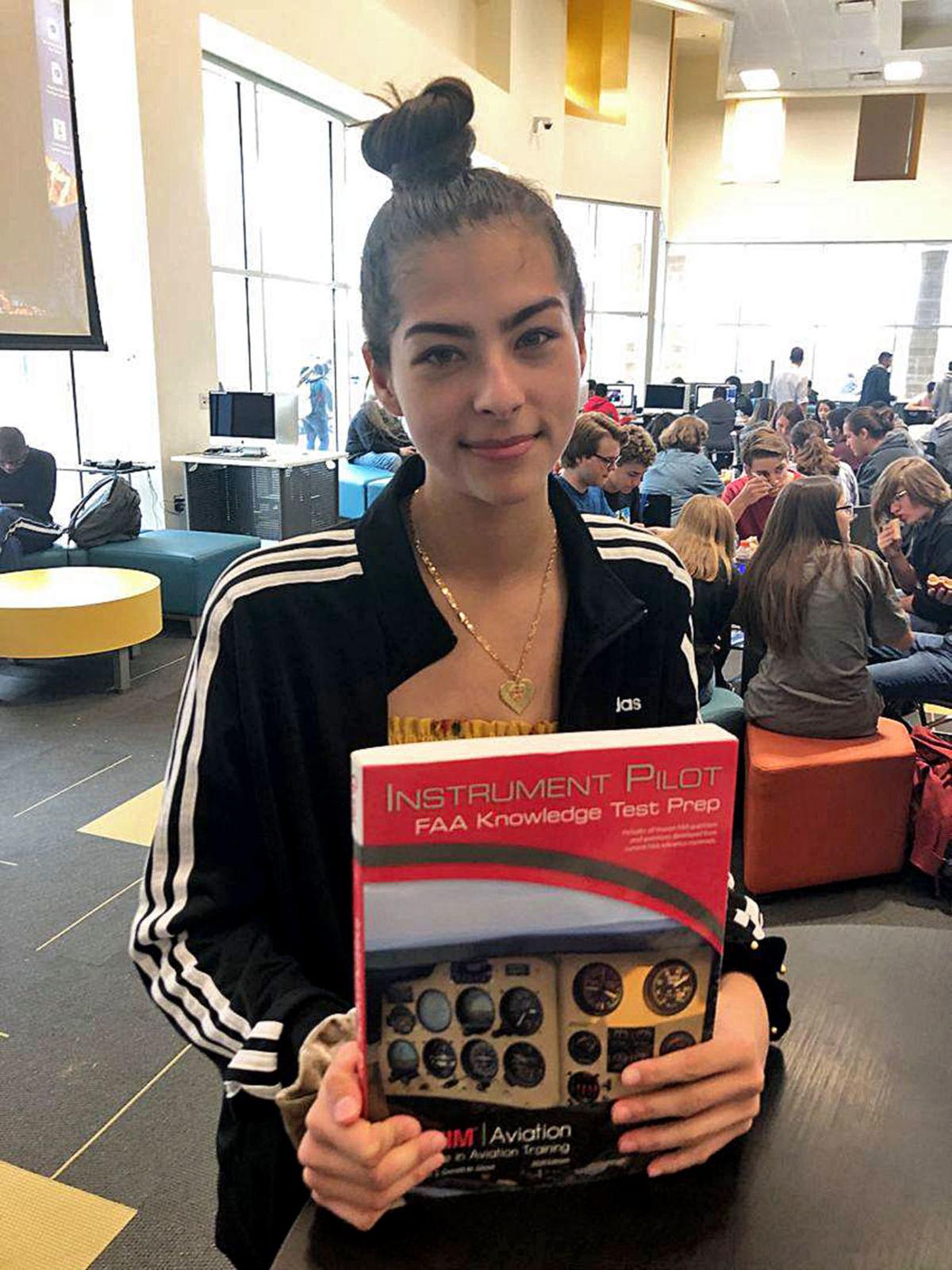 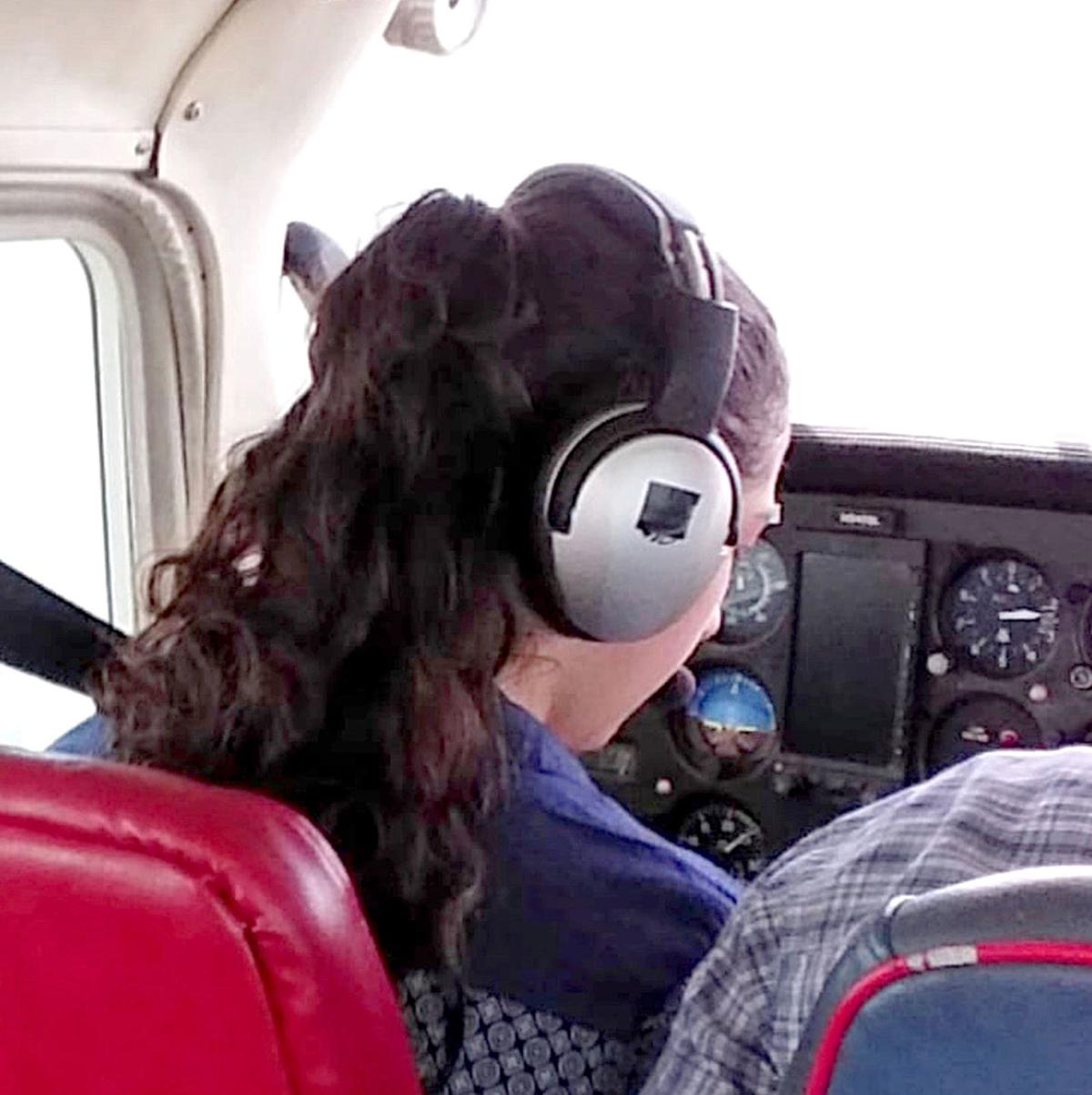 Tiffany Taylor, 16, stands next to one of her planes. .

Tiffany Taylor has spent most of her life soaring above the clouds in the cockpit of a plane.

With several family members holding their private pilot’s license, including her father, it was only natural that the 16-year-old Taylor takes to the skies just as they have.

“Aviation is my whole life,” she said. “My family, they’re all pilots, they know how to fly. My uncle has his commercial license, and my dad has his license. My other uncle and grandpa know how to fly. Mostly, everyone on my dad’s side knows how to fly.”

Soaring high in the sky is freeing and relaxing, Taylor said.

“I just forget about everything else when I’m up in the air,” she said. “Every time we land, it just feels so nice. It’s relaxing.”

When the Seguin High School freshman hops into the cockpit, it’s not of a large commercial jet; it’s smaller planes like a Piper Arrow or Cessna 172, which she said are both hers.

While some may cringe at a being in a smaller plane, Taylor said it’s no different than driving a car.

The most challenging part of flying, Taylor said, was the radio. The radio acts as a navigation system, and if it goes down, she said the pilot is on their own.

Taylor has spent the past year working toward earning her private pilot’s license. This fall, she passed the written exam and is currently working toward completing her flying hours.

“When I get signed off on those, then I get my private pilot’s license,” she said.

Taylor isn’t stopping at getting her license to fly; she’s working toward getting her instruments rating, which is a qualification for any pilot — private or commercial — to fly.

She also plans to attend St. Philips College after high school to work on getting her A&P license (Airframe and/or Powerplant certification) for aviation mechanics.

The young pilot plans to make flying her career.

“I want to go all the way to fly private jets,” she said. “We don’t have a lot, and I want to provide for my family.”