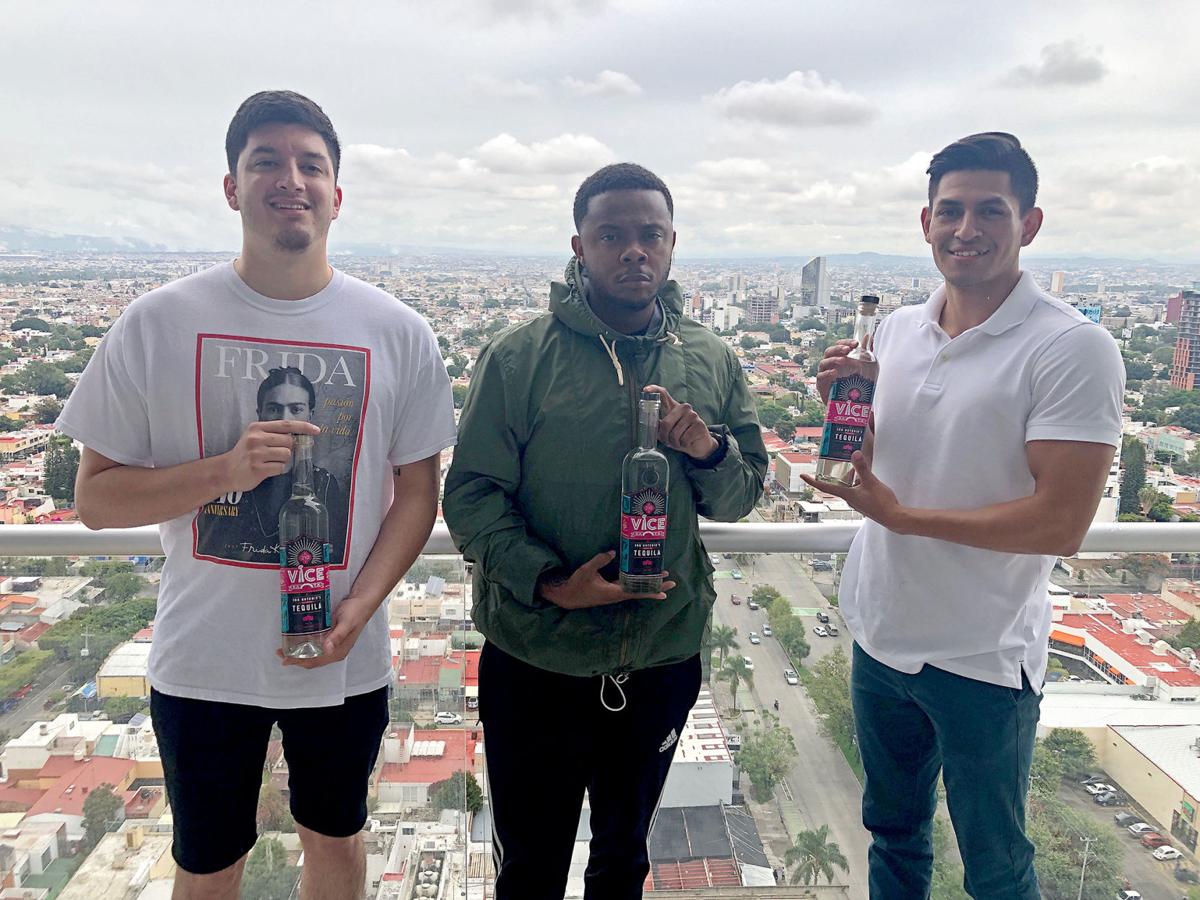 Zacharee Ramirez, Jay Torres and Jordan Simmons show off bottles of the new tequila they are investing in to bring to the San Antonio area. 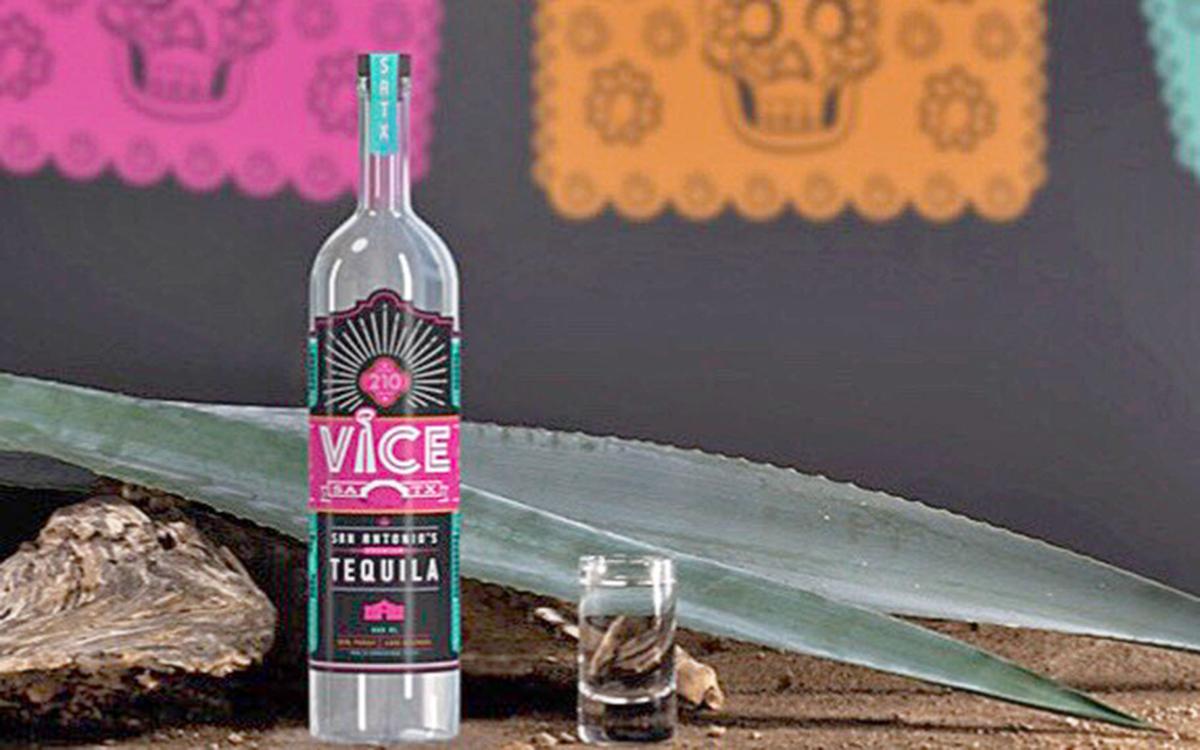 VICE is the new tequila Zacharee Ramirez, Jay Torres and Jordan Simmons are investing in to bring to the San Antonio area.

Zacharee Ramirez, Jay Torres and Jordan Simmons show off bottles of the new tequila they are investing in to bring to the San Antonio area.

VICE is the new tequila Zacharee Ramirez, Jay Torres and Jordan Simmons are investing in to bring to the San Antonio area.

A pair of Seguin High School alumni are cooking up a new tequila, with hopes of officially releasing it in March.

VICE Tequila is the culmination of over a year of planning between three entrepreneurs — Zacharee Ramirez, Jay Torres and Jordan Simmons.

“All of this started with just really liking tequila,” Ramirez said. “From there, we just branched out. After realizing the variety of brands as well as the different tastes and aspects of tequila as a whole, the idea generated from the opportunity to create a San Antonio focused brand of tequila. We looked at many different tequila brands within the state of Texas and reverse engineered what they did and learned all about how it gets made along with getting contacts in Mexico.”

Ramirez and Torres graduated from Seguin High School in 2011.

The journey to create their brand of Mexican firewater began with the group’s goal to find a taste that met their particular standards, Ramirez said.

“Tequila can’t actually be made outside the region of Tequila, Mexico,” Ramirez said. “That’s because of the agave and the country owns the intellectual rights on tequila similar to what France has with champagne. Once we learned that, we reached out to hundreds of distilleries in Mexico and narrowed it down to a handful. We made the journey to Mexico about a month ago, and tried many

After sampling around 15 to 20 different products, Ramirez said the entrepreneurs decided to partner with a distillery located in the town of Amatitán.

“The town could almost be called a village and is just outside of Guadalajara,” Ramirez said. “The entire community revolves around making that product, and they are one of only two factories in the entire country to produce USDA certified organic tequila. Once we learned that, that became one of the main selling points because we can deliver a high-quality product.”

With its signature as being 100% organic, the fermented liquid will have no additives or preservatives included in its process, Ramirez said.

“By creating this brand and tequila, we are trying to make an identity for the San Antonio area and are really trying to differentiate ourselves in that way,” he said.

The flavor profile of the tequila the entrepreneurs wish to make is described as having earthy tones and a citrus-like aroma, Ramirez said.

“We have tried to hit more of a middle ground as far as taste goes,” he said. “It’s not going to have too much of a bite at the end, but it does have a slight one because we want to keep that authentic tequila taste.”

To help get their venture off the group, the trio launched a Kickstarter fundraising campaign on Oct. 1 with a $7,500 goal by Oct. 30.

“I was worried that people weren’t going to like it, but it’s been the opposite because people have really come through to support it,” Ramirez said. “At this time, we have already managed to raise $3,100 in seven days, which is almost 42% of our goal. We can’t thank everyone who has donated enough because it’s been mind-blowing so far.”

If they can achieve their Kickstarter goal, and begin production of VICE Tequila, the men plan to sell their spirit in 750-milliliter bottles at the price of $40 or lower.

“We are currently in the process of speaking with a distributor, which was another big learning curve for us,” Ramirez said. “We want to highlight different local bars in San Antonio and Seguin. We hope to support them and hope they support us too. Because Jay and I are from Seguin, it means a lot to us to have an impact on this community as well. We have already spoken to the general manager of The Warehouse and several other Seguin bars because we want to make sure that we show love to the Seguin community.”

For more information on VICE Tequila, or to donate visit, www.kickstarter.com/projects/vice210/vice-tequila-san-antonios-organic-tequila/ .