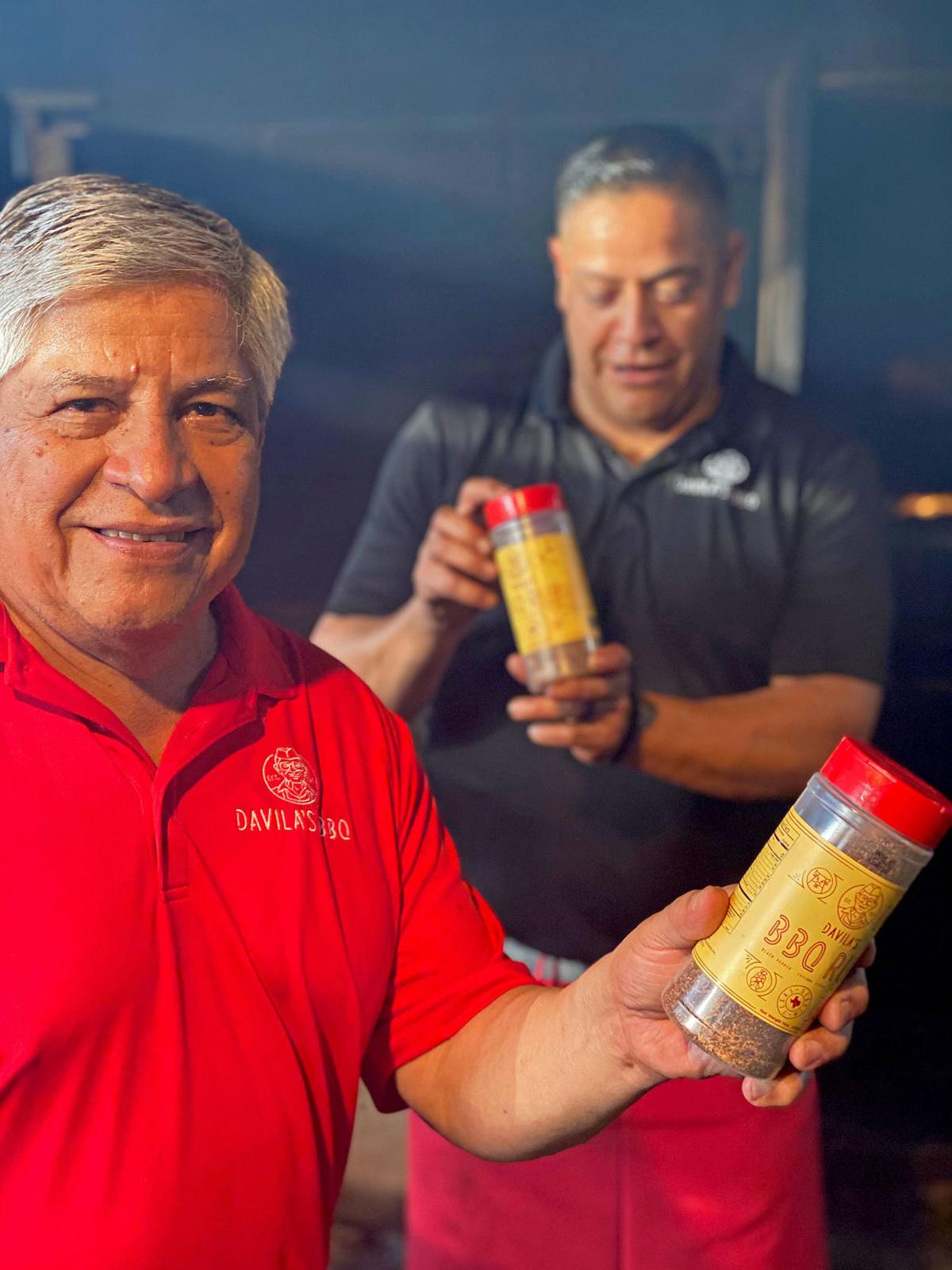 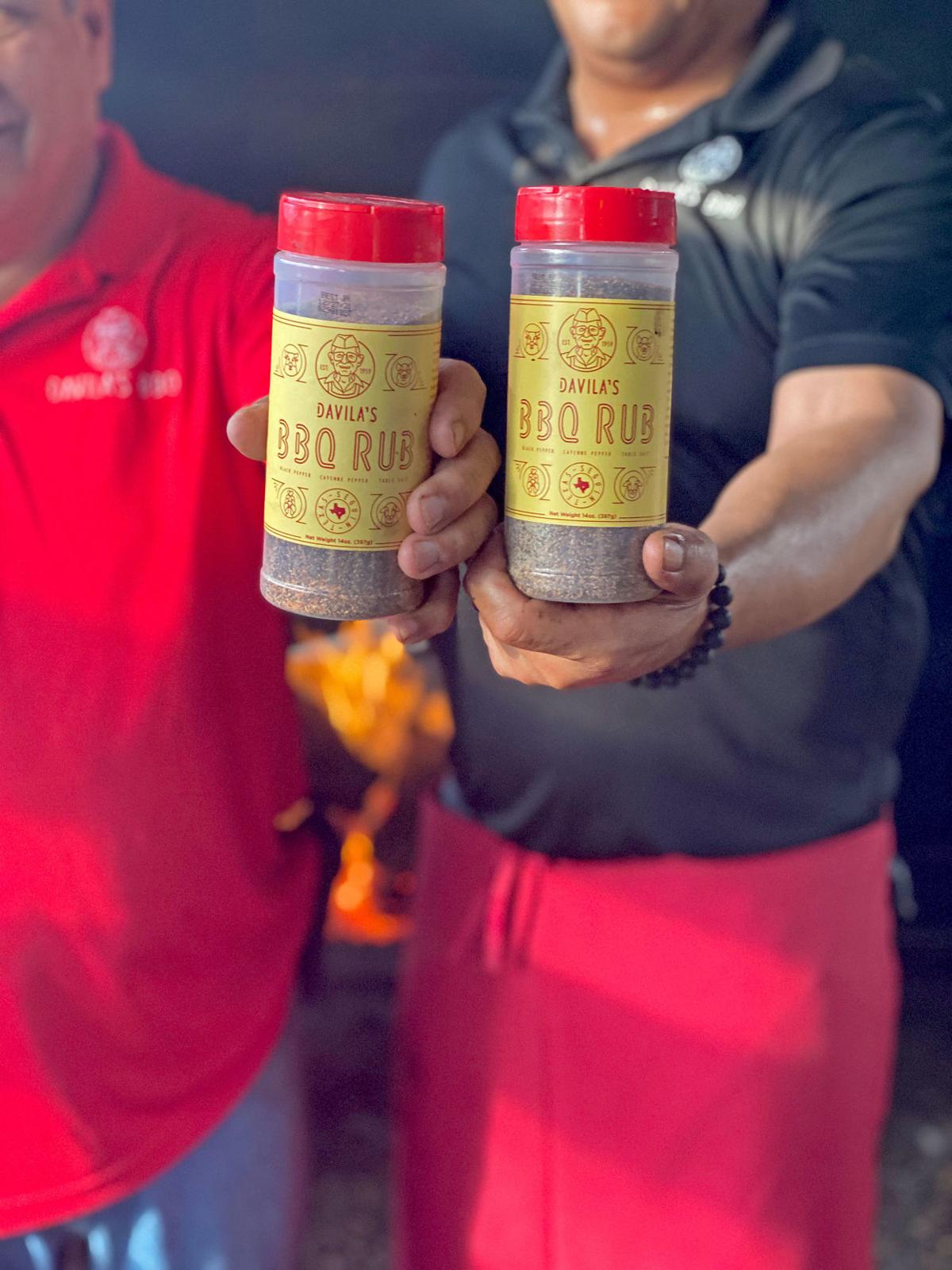 The taste of Seguin barbecue hit the shelves at H-E-B stores across the state on Monday.

Davila’s BBQ’s special dry rub launched in more than 200 stores in the state after being named a finalist in the grocery chain’s Quest for Texas Best competition, Davila’s BBQ co-owner Adrian Davila said.

“We were fortunate enough to become a finalist, and now we are a Primo Pick,” he said. “It’s our signature dry rub that my grandfather invented, the original mix. We’ve been using it for over 60 years in our restaurant.”

The dry rub is used on all their meats, including lamb, pork, brisket and chicken, he said.

“We’re really excited. Our rub, which is unique to South Texas, represents Seguin and is something that Seguin created, which will be all across Texas,” he said.

Davila said he is excited for the Seguin community, which supported his family’s business.

“Who has built us, supported us and made us is the community of Seguin,” he said.

Those looking to add a kick to their barbecue, can use the rub on all proteins, Davila said. It can be used on large cuts of meat such as brisket, and a little can be added on chicken and ribs.

“In our dry rub, we added cayenne pepper to a typical Texas dry rub,” he said. “I think my grandfather liked things a little spicy, and I think that’s what is signature about Seguin and South Texas, and what helps our dry rub stand out.”

The dry rub beat out more than 800 other applicants to become one of the top 20 finalists in H-E-B’s Quest for Texas Best program in July 2019. The program allows Texas businesses to showcase their goods and be selected for H-E-B’s Primo Picks brand.

“Being a finalist, we get the opportunity to have shelf space for our product,” Davila said. “Throughout that process, which is a long process, it finally has to come to fruition.”

The competition involved a lot of work, and was a long and difficult process, he said.

“Without my wife, Sarah Davila, helping me, we wouldn’t have gotten it done without her,” he said.

Adrian hoped people enjoyed the dry rub, which he said was versatile in people’s kitchens.

“It’s just a little different and it has a kick to it, but you can, again, use it on all proteins,” he said.

Steffanie Agnew is a staff writer for the Seguin Gazette. She can be contacted by e-mail at steffanie.agnew@seguingazette.com.