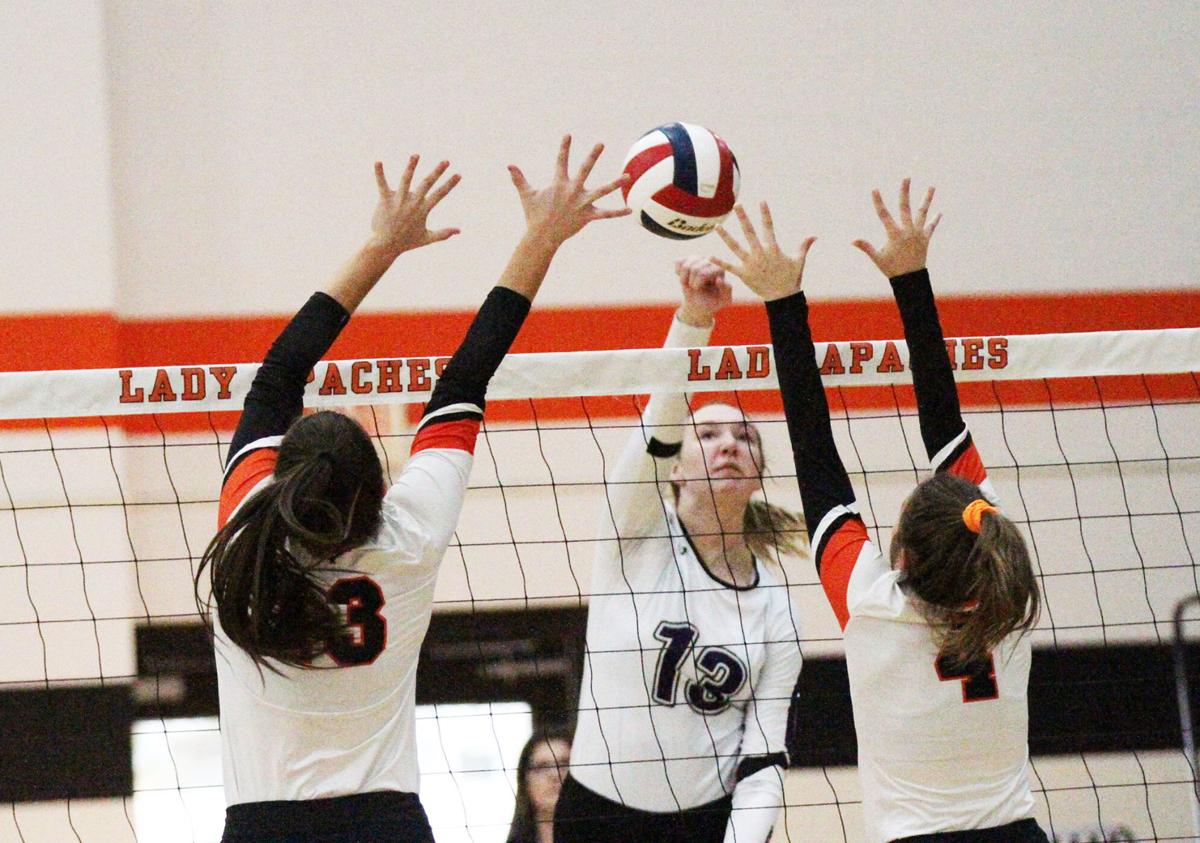 Kelly Helms - Player of the Year 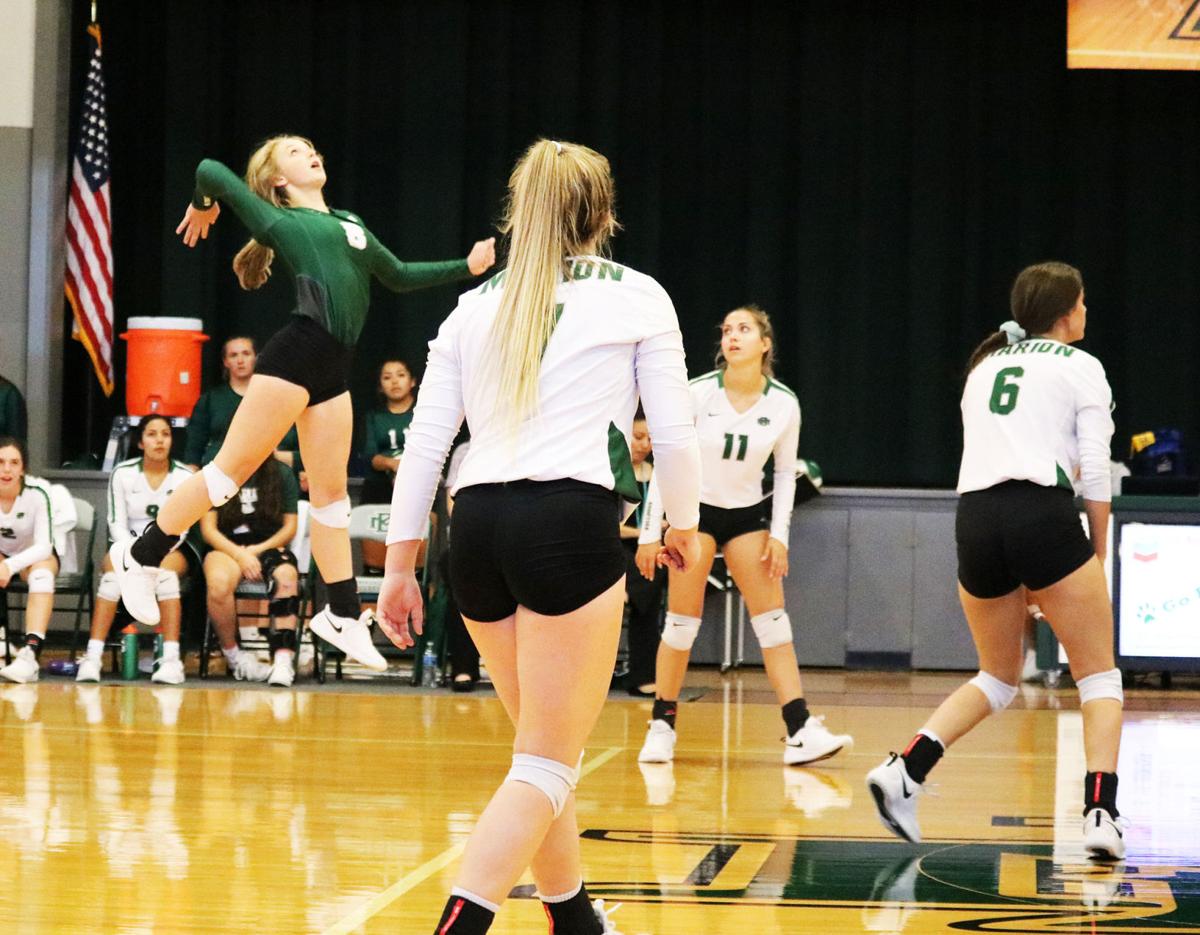 Hayley Mabee - Newcomer of the Year 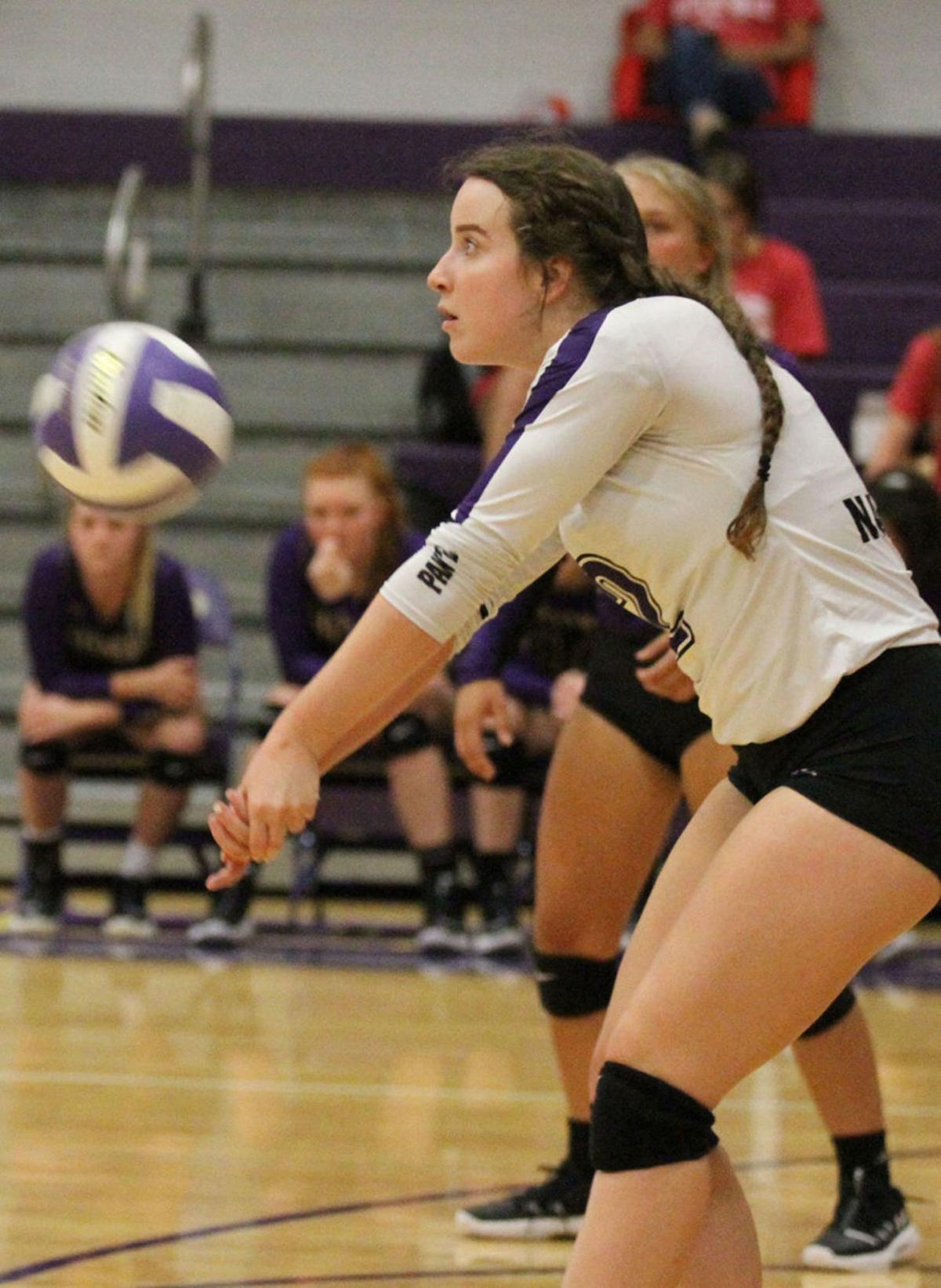 Carolyn Burch - Defender of the Year

Kelly Helms - Player of the Year

Hayley Mabee - Newcomer of the Year

Carolyn Burch - Defender of the Year

It’s one of my favorite things to do as sports editor of the Seguin Gazette.

I say that tongue in cheek, because it’s the most difficult thing I do all year.

Picking All-Area teams for any given sport is tough, especially with four schools in the area to choose from, and good players all around.

Volleyball in the area was exceptional this year, as all four teams, Seguin, Navarro, Marion and Lifegate, made the playoffs. Lifegate got their second TCAL 2A state championship in a row, Navarro made a deep run, just two games away from state, and Marion and Seguin both made the bi-district round.

I had the privilege of covering these teams this year, and can’t count how many games I attended and wrote about in these pages.

I saw some great matches, some blowouts, and everything in between.

Kelly Helms was a relatively easy pick for the Area’s Player of the Year. The senior had 504 kills this season and surpassed the 1,000 kill mark for her career at Navarro.

Navarro would go on extended runs of points with the same play, the set to the outside to Helms, and get smash after smash for points from the senior.

Following her lead, the Lady Panthers advanced to the regional semifinal, and if one or two points would have gone their way, they could have won that match.

Teammate Carolyn Burch, Navarro’s libero, was the pick for Defensive Player of the Year. Burch was amazing on the back row for the Panthers, digging out shots that often left me wondering how in the heck she got to that ball.

Burch had more than 800 digs this season, by far the most in the area, leading to the pick.

Newcomer of the Year, Hayley Mabee, was a stalwart defensively in her first season with Marion. As the libero for the Bulldogs she dug out 331 shots this year, but also added 82 kills and 69 aces as an all-around player. Mabee was named the District 26-3A Newcomer of the Year.

Seguin’s Julianna Harrington was the unquestioned leader for the Lady Mats this season, leading the team with 382 kills as an outside hitter. She added 50 aces for good measure, in leading Seguin to a fourth-place finish in district play, after a brutal opening schedule to start to the district season.

Outside hitter Gracie Peters led Lifegate to its second straight TCAL 2A state championship. The senior’s 152 kills came in under 20 games for the Lady Falcons, about half the other teams in the area. Peters recently signed to continue her volleyball career at Texas Women’s University in Denton.

Amasti Canales, the libero for Seguin, not only had more than 600 digs, but was a prolific server, her 90 aces leading the region.

Sarinna Skrzycki made the TCAL All-State tournament team and was second team All-State in TCAL. She served 57 aces in the shorter Lifegate volleyball season.

The final three first-teamers played for the Lady Panthers, in middle blocker Madison McCaig, defensive specialist Nelly Brumley and setter Sara Benner. McCaig was near unstoppable on a short set to the middle of the net, getting 229 kills for the season and adding 43 blocks as a sophomore.

Brumley had 546 digs, 76 aces and 104 kills, while Benner, a setter, got the ball to Helms and others for 779 assists for the season. Bennrer, like Helms, made the Texas Association of Volleyball Coaches All-State squad.

Outside hitter Lizzie Abrameit could very well have been on the first team, but for the loaded position there this year. Abrameit did a little of everything for the Bulldogs, getting 192 kills, adding 385 assists and 81 aces.

Seguin’s Leslie Muenchow helped the Lady Mats’ cause with 258 kills and also played some defense with 283 digs. Marion’s Kaylie Miller had 27 blocks on the year, along with 134 kills.

Seguin’s Riley Brittain set things up and run the floor defensively for the Lady Mats, with 706 assists, but also chipped in offensively with 171 kills.

Hanah Osborne moved into the libero role for coach Jinny McCulloch’s squad after the start of the season, and shored up the defense with 84 digs. She made the All-State Second Team for the Lady Falcons.

All played a huge part in the success of their teams in 2019. It was my pleasure to watch you all play this season.